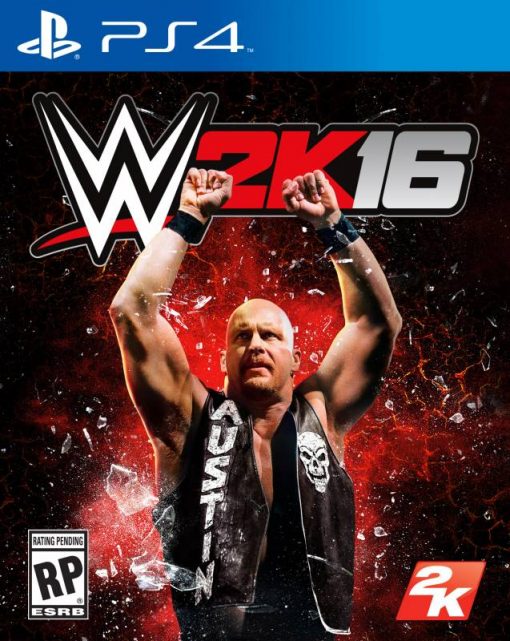 Here’s a story which shows that you should never give up on your dreams: it looks like the struggling young upstart Stone Cold Steve Austin is about to receive his big break by appearing on the front cover of WWE 2K16.

It’s a bold move from the wrestling organisation to pin their brand on such an inexperienced, raw talent like Austin instead of more established names such as Seth Rollins, Dean Ambrose or Balls Mahoney.

All jests aside, it’s a very interesting move by 2K and WWE to focus so heavily on someone who hasn’t wrestled in over ten years. A pretty neatly done teaser trailer shows the Texan dig up his iconic championship in the desert, which echoes the same approach of 2K15 when wrestling legend Sting was heavily involved in its promotion.

This connection has led many people to believe that this could tie in nicely with Austin’s expected return at Wrestlemania 32 to face Brock Lesnar. What’s more likely, however, is that Stone Cold will have his own Showcase mode or standalone feature for WWE 2K16.

As long as they make the new edition infinitely less shonky than 2K15, they will be on the right track. WWE 2k16 is expected for an October release across most platforms.