And not with BioWare, apparently. 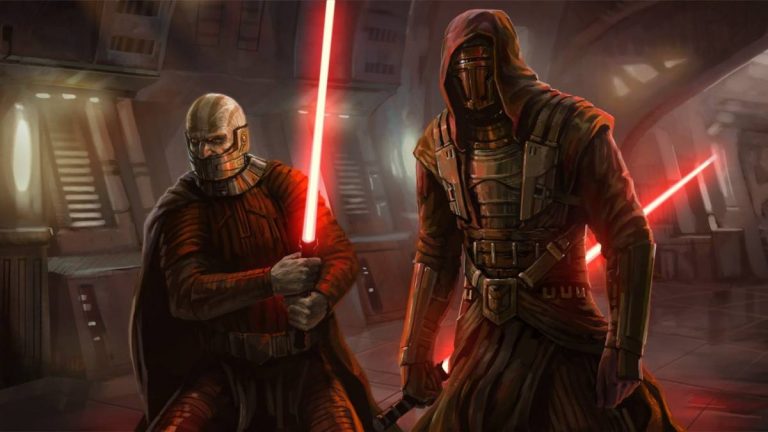 Various reports have circulated over the weekend that have suggested a new Star Wars: Knights of the Old Republic game is said to be in the works. This new game is said to be a remake or re-imagining of some kind, though it won’t be developed by BioWare or published by EA.

So What’s The Deal With This New Game?

According to a report from Cinelix, the new Knights of the Old Republic game will be a sequel of sorts instead of a straight remake, incorporating elements from the first two games in order to bring certain events into the current Star Wars canon. Considering aspects of The Old Republic era have now been made canon, it would make sense for a game to consolidate that information into one package.

Alright, So Who’s The Developer?

That’s where this report becomes tricky. Star Wars podcaster Bespin Bulletin noted not long after the Cinelix report via B.O.B. The Podcast that there’s a new KOTOR game coming, but it’s not being developed by BioWare or published by EA. This is a deal which is now possible thanks to the formation of LucasFilm Games, who will be handling the publishing of all Star Wars related games going forward, including the Ubisoft and Massive developed open world game.

The identity of the developer for the new KOTOR remains a mystery. Industry insider Shinobi602 revealed over on ResetEra that the developer isn’t “a household name”, in reference to Jason Schreier stating that we won’t be able to guess the developer, which was also mentioned by Bespin Bulletin.