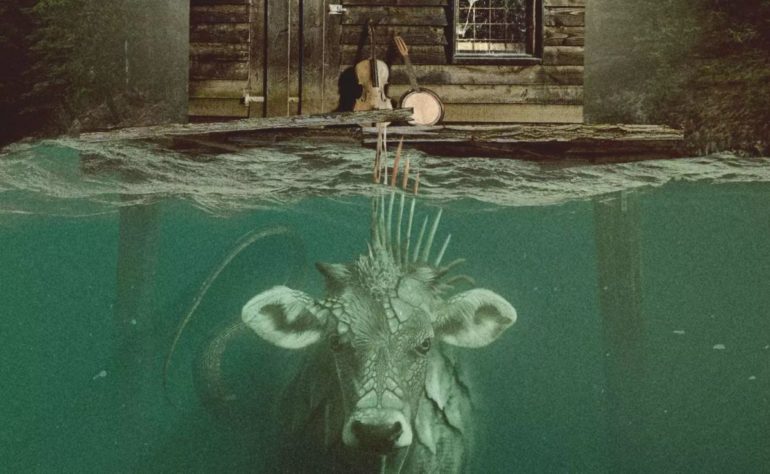 Near the small southern town of Cadesville, there’s a swamp that changes anything that comes into contact with its waters. When some of the creatures changed by the swamp crawl into town, it profoundly changes the life of some of the residents including a young couple and a slaughterhouse worker. Meanwhile, a pair of musicians battle over the power of the swamp.

“Cadesville is an interesting southern town. Its outermost edge is right on the ocean, yet the people are no different than Appalachian rednecks. It’s filled with brush trees, greenery, and, within the trees and greenery, swamps.

One of these swamps is called Holy Snake Swamp.

Zakary McGaha’s newest novel is an odd beast. It’s very reminiscent of Joe R. Lansdale’s stranger outings with its prose, its humor, and the way it plays with various horror tropes. Its beginning suggests it will be a zombie story with many of the animals coming in contact with the swamp becoming rabid and aggressive. However, when humans come into contact with the waters, they don’t become shambling, mindless husks. The effect varies.

For Aldert, a simple man working in the office of a local factory, it changes him for the better. He becomes more devoted to his wife, more motivated at work, and he becomes stronger than he ever was before. For his wife Vogel, however, she becomes more bitter about her life and more angry at the students she teaches at the elementary school. For Jeremy, a slaughterhouse worker, he finds himself acting more erratic but more content with his life.

The story is heavily character driven, focusing mostly on each of the character’s pasts and thoughts. There’s a wide variety here as well, from young students struggling with puberty and with who they want to be to bitter adults full of hatred for the hand that life dealt them. McGaha handles all these characters with a mix of humor and empathy that I found very engaging to read. I’d be more inclined to describe this book as a magic realist novel with horror elements than I would to call it a horror novel. More than likely that’s because I’m pretentious.

Some going into this expecting a more traditional horror story may find themselves frustrated with the way the horror elements are often underplayed, especially in the ending. However, I didn’t find this to be a problem. I found the way it left the nature of the swamp vague to help the story rather than hurt it.

There are some moments in the prose that didn’t work for me. For example, there are a couple of times where McGaha breaks the fourth wall that just felt awkward and unnecessary. Some parts that tried to use repetition for effect used it a little too much to be effective. I found these to be minor problems that didn’t detract from the overall book, however. 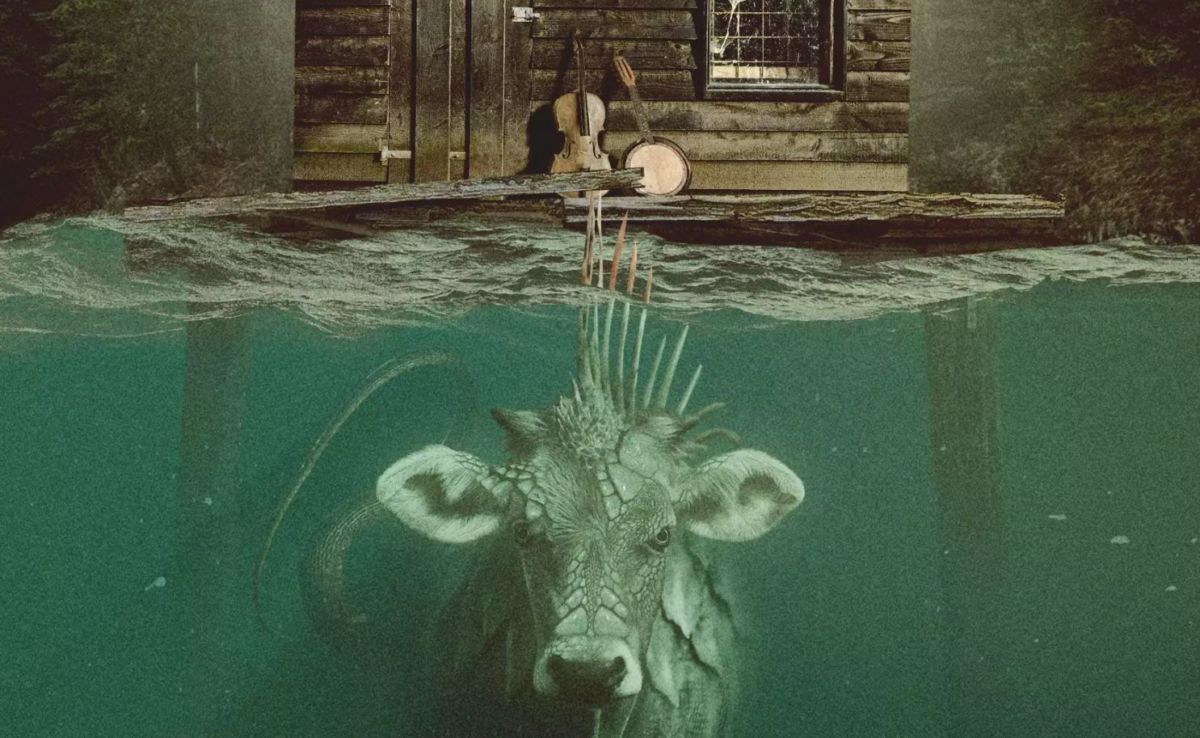 Verdict
Soothing the Savage Swamp Beast is a unique Southern Gothic that uses horror tropes in an interesting and entertaining way. Some expecting a more conventional horror novel may not find this to their taste, but if you're looking for a character driven story with an undercurrent of existential horror, you'll definitely enjoy this. I look forward to reading Zakary McGaha's other work.
8
Cultured Vultures is a pop culture website established in 2013 covering all things gaming, movies, and more. We eat your words.
All The News On Your Favourite Games