You may be able to play Pepsi-Man in the next generation of gaming. 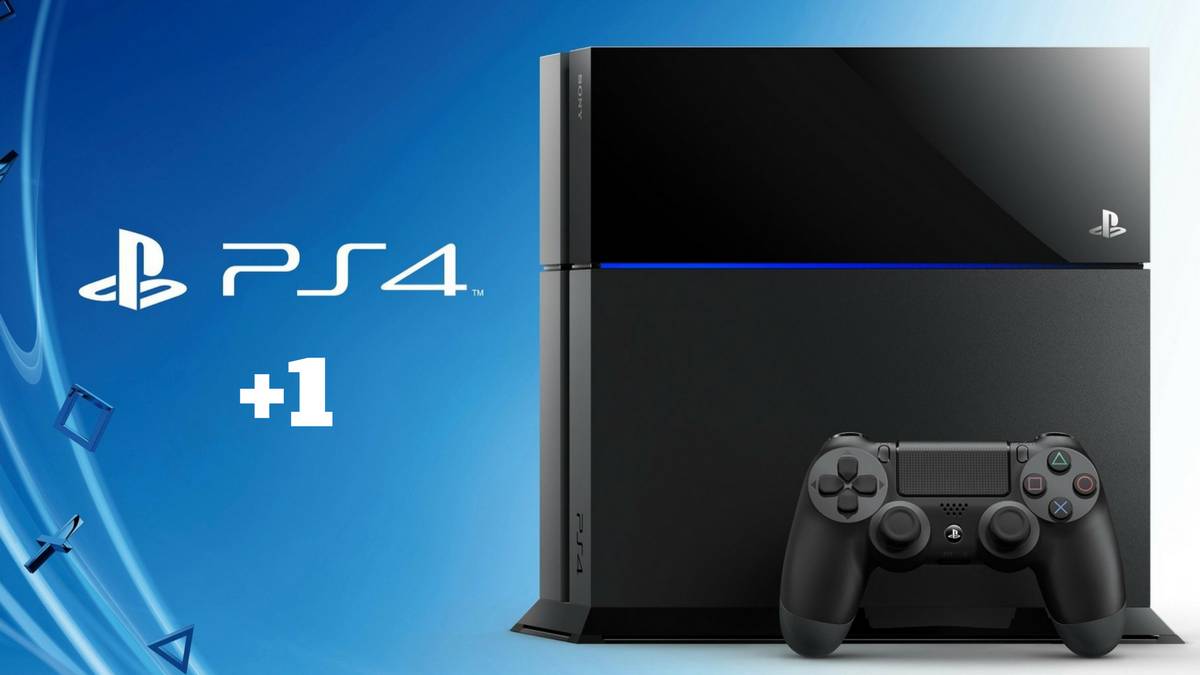 The successor to the Playstation 4, currently predicted to be named the Playstation 5, will support backwards compatibility, according to a patent filing from Sony. While this should be taken with a grain of salt, if it’s true this would be an interesting and warm-welcomed move for the next-gen console.

The new patent registered by Sony Japan and filed by Mark Cerny will reportedly allow for full backwards compatibility on the PS5 from “previous consoles”, and could be seen as an attempt at Sony rectifying the overwhelming amount of gaming remasters and re-releases the current generation of gaming is so infamous for.

According to the patent:

“The aim is to make the applications designed for the previous consoles (legacy device) run perfectly on the most powerful hardware, and is focused on eliminating the synchronization errors between the new consoles and the behavior of the previous ones (PS4, PS3, PS2 and PSX). For example, if the CPU of the new console is faster than the previous one, data could be overwritten prematurely, even if they were still being used by another component.

Thanks to the new system, PS5 would be able to imitate the behavior of the previous consoles, so that the information that arrives at the different processors is returned in response to the “calls” of the games. The processor is able to detect the needs of each application and behave as if it were the original “brain” of each machine, cheating the software. This technology does not prevent PS5 could also have additional processors to have compatibility with machines whose architecture is difficult to replicate, as in the case of PS2.”

These intentions for the PS5 will easily allow for the console to play previous generation games as it’s described as a system that will essentially emulate previous systems by interpreting the “inner workings” of them. This technology would be a huge leap in the general accessibility of Sony games as most fans know just how difficult it has been to play the vast amount of them without setting up numerous consoles over the years.

The future is coming, and with a predicted release date of 2020, the PlayStation 5 could be an intriguing console. What do you make of this news? Drop us a comment down below.