RWBY: Ice Queendom – Episode 6 ‘Do You Have a Plan?’ REVIEW 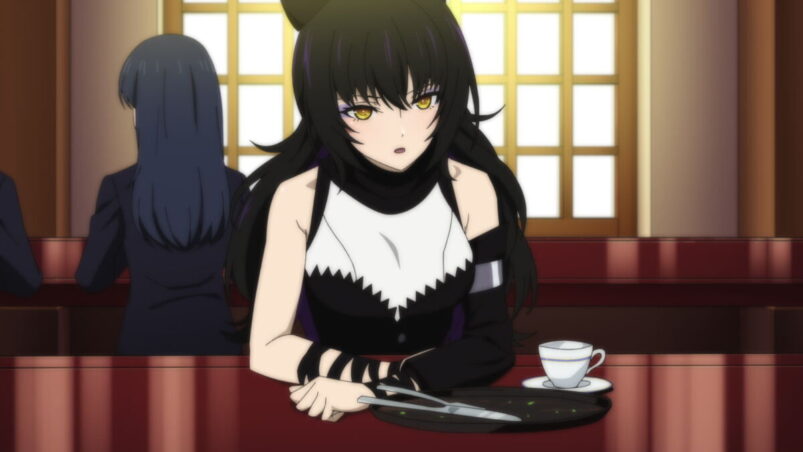 RWBY Ice Queendom - Episode 6 Do You Have a Plan

Do You Have A Plan? starts off with a bang – literally. Blake faces off against Nightmare Weiss, while Ruby ventures deeper into the dream alongside Yang, only to run into a force led by one of the Kleins. Similar to episode four, the action is just an absolute visual delight to watch, but one that ends all too quickly – though it’s nice to see the animators show their talents in the Weiss vs. Blake duel.

After the trio defeat or evade their opponents, they all regroup deep inside the palace, even stumbling across the area where the Nightmare Grimm is kept, and man is this thing intimidating. Compared to Jaune’s Nightmare, which was tiny, this version is a massive presence with thorny vines that threaten to block RWBY’s progress without the assistance of their relic and, as Ruby later finds out, capable of harming both their dream and physical selves.

However, Nightmare Weiss quickly intervenes with a vicious attack and forces the three to evacuate, who then learns that Weiss has destroyed all their markers within the dream, meaning they’ll have to start their progress from square one, along with an ominous warning from Shion upon their return.

As they try to formulate a new strategy, the cast get some actual relationship development and characterization. Yang and Penny didn’t have much of a relationship during the Beacon Arc, so seeing them get some time together is nice. A similar thing can be said about Ruby and team JNPR as a collective, but most importantly, there’s Ruby’s characterization.

Despite being the main protagonist, she’s woefully underdeveloped in comparison to the rest of the cast. Although it can be argued that Ice Queendom is just working with the power of hindsight, it’s great to see Ruby go through personal challenges as her own character, whether that be her struggling with whether she was meant to be the leader of team RWBY. Even her relationship with Weiss, especially since Weiss called Ruby ‘precious’ to her before she escaped the dream, is thrown into question.

After they each have their moment to think up a strategy, they return to Shion to enter the dream one last time, this time with Jaune in tow. So, in addition to introducing the Nightmare Grimm, the events of Jaune’s attack were to give him some significance later in the series, since now he has a plot device which gives him Nightmare Grimm camouflage effectively. While this isn’t perhaps the most agreeable path Ice Queendom could’ve taken – and if you remember the original show, how Weiss probably isn’t happy with him in her dream either, considering she dislikes Jaune at best in the Beason Arc – Ice Queendom Jaune is more tolerable as a character than in the original show. Let’s give him the benefit of the doubt and see how this plays out.

Do You Have a Plan? is easily the best of the brand new Ice Queendom episodes. Though I do wish there was more time given towards the action segments, they’re still fun to watch, and the slower moments – like Yang and Penny’s moment on the promenade – are still absolutely stunning. The emphasis on developing the main cast is delightful, and while I don’t really like Jaune as a deuteragonist, Ice Queendom continues to stay strong as a series and I’m looking forward to what the next episode will bring. 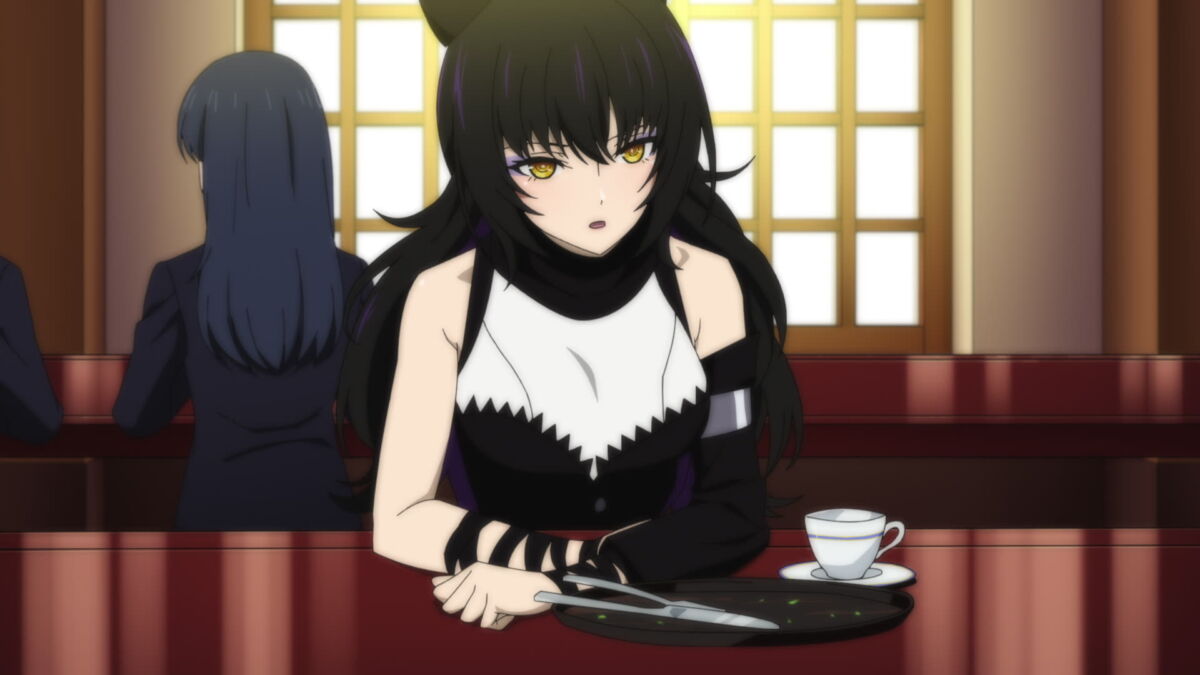 Verdict
Do You Have A Plan? is a great halfway point for Ice Queendom, with nicely balanced elements which make this one of the better episodes so far.
7.5
Cultured Vultures is a pop culture website established in 2013 covering all things gaming, movies, and more. We eat your words.
All The News On The Biggest Games