Q&A with Ben Brand, Director of Life is Beautiful 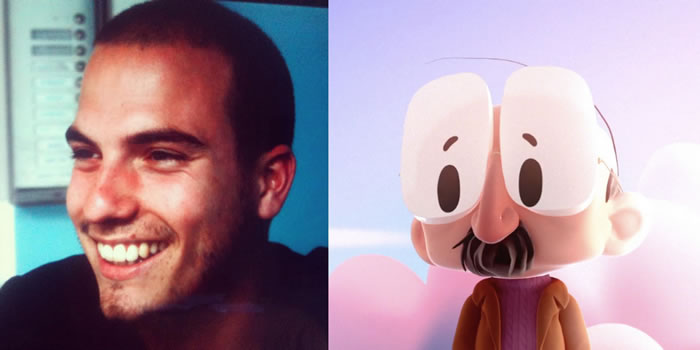 We caught up with Ben Brand to discuss the amazing Life is Beautiful.

1. How are you doing?
We are really happy to finally have finished our short, it has been a really long process of making it so now we hope to enjoy it and start working on new ideas for future projects.

2. Tell us a little bit about Life is Beautiful.

Life is Beautiful is the first short animation film for all of us.Three years ago we, Animation studio Fube and I, started working on an idea I had while studying at the Film Academy in Amsterdam. Fube luckily liked the idea and helped me develop the script. Art Director Vincent Bisschop immediately had some great idea’s and started drawing and painting. This really inspired the writing. After a years work we finished a big book with all the artwork and the script (To be seen on our Facebook page) so we brought it to the Dutch Film Fund. Gladly we got funding for the film so the work started, beginning in 2011.

3. Talk us through an average day of production. Was it a hectic atmosphere, always rushing to meet deadlines?
The biggest problem was that there was some money but not enough at all. This made us work on the film partly at first so all of us could do some commercial projects besides the film.

But after a year we knew we wouldn’t have enough time if we continued working this way so we, and I mean especially the guys from Fube, had to work on it every day. The last year every day started really early and ended really late. I think we survived on the love for each other and the story. but sometimes you just want to run away.

4. What was the main inspiration behind the piece?
The main inspiration was the question what will happen after we die. This is a question that I, and I think many others on this world, ask myself on a regular basis. Will this transition to a next existence, which some of us have lived our whole life for, be a disappointment or could there even be nothing? Of course I also can’t give you an answer, but I can try through showing ‘Life is Beautiful‘.

The idea behind ‘Life is Beautiful‘ is to show the parallels between faith in Heaven & Hell and my personal belief in reincarnation. After death we all leave our body and our energy or spirit travels further to a next place. I do believe in the existence of a heaven and hell, only not in a “Heaven” above the clouds or a “hell” deep underground. I think both are here on Earth, it just depends on what you make of life.

Although topics like suicide and the afterlife may be heavy, the film is supposed to be a funny, tragicomic film for young and old. Anton’s situation may be very sad, but the playful design make it light and funny. I think you can compare it to the characters in the films of the Coen Brothers. These are often plagued by their appearance, the situation and the way they are portrayed. While being entertained, you feel sorry for them at the same time.

5. How different was the finished piece from the original concept? Was it faithful or very different?
A funny thing I encountered, and this is because I usually work as a live action director, is that a lot of ‘big’ things are possible when making an animation film. Anton jumping of a roof or flying for instance is no problem. But on the other hand a lot of really simple things a very difficult. 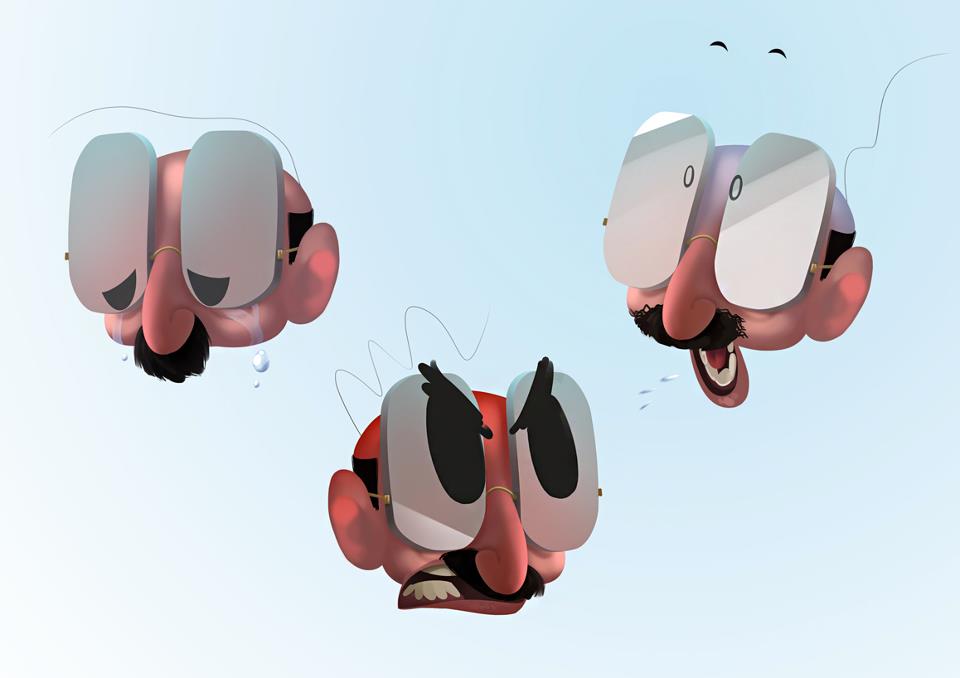 Tying your shoelaces or putting a fat boxing champ on the shoulders of five fans is nearly impossible. This had it’s effect on how the story was told.

6. What kind of response have you had so far?
Haha, this is very different all the time, people love it, people hate it. We think it depends on the way people view life, death and what’s after death. But I think that’s a good thing, it makes a discussion possible.

7. Why did you take the decision to make it available for free on Vimeo?
Because we thought a festival release wasn’t enough. You can reach only so little people through festivals and film should be for everyone, everywhere.

8. And finally, will we be seeing more of Anton or will the next project be something completely different?
I think we are done with Anton for the moment but we hope Anton and Life is Beautiful isn’t done with us yet. At the moment we are talking about a couple of other short film ideas, so hopefully we can start on our next nerve wrecking project soon!