Home
Gaming
PS4 Pro and Xbox One X: Are The New Consoles Worth The Upgrade?
Gaming
·5 min read

PS4 Pro and Xbox One X: Are The New Consoles Worth The Upgrade? 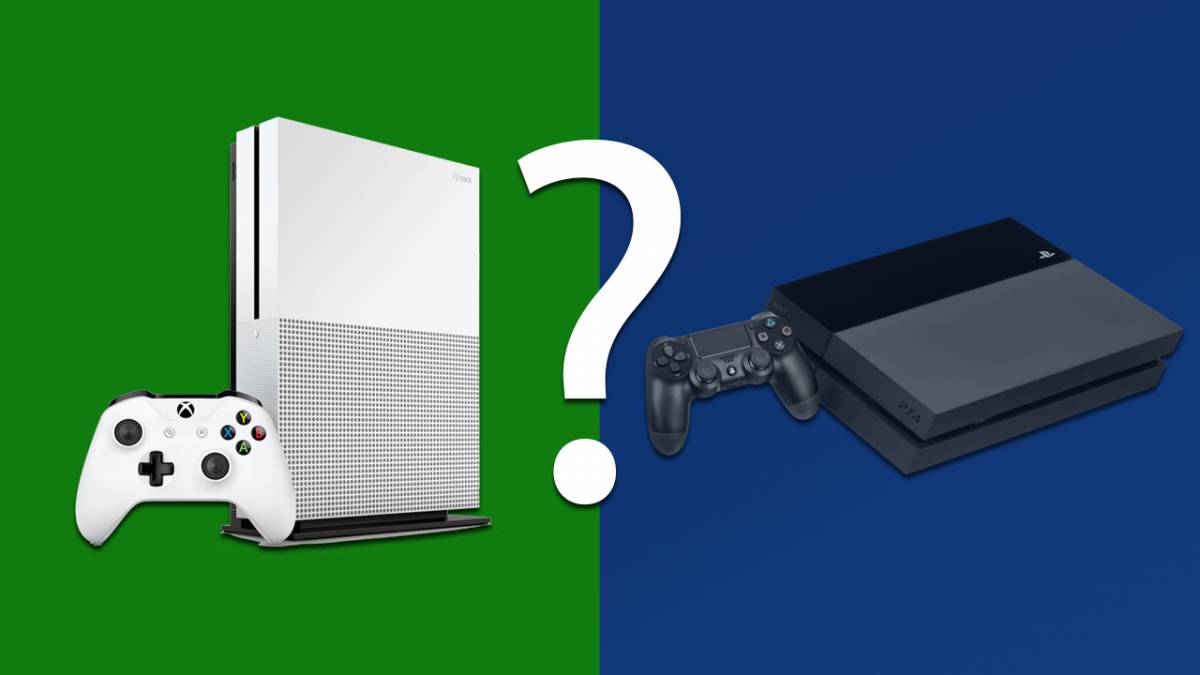 Seeing how the new PS4 Pro has arrived and the Xbox One X has been announced, it’s time to examine whether or not the consoles are worth it, and what their possible risks are. Things aren’t as rosy in reality as they are in press releases, and both Microsoft and Sony are making big claims.

First things first, the PS4 Pro. Sony claims that it will be able to push certain games up to 4K, which sincerely I don’t doubt one bit. It doesn’t really specify how demanding that game will be, or if that game will even need 4K to begin with. I am saying this for a simple distinct reason. Games don’t need a stronger and more capable CPU to run 4K, they only need a better GPU. If things are running bad at 480p due to the CPU. With the same CPU, if paired with a GPU which can theoretically push 4K, the game will run just as bad.

When running a game, CPU usage is dictated by how many FPS the game achieves. Resolution, in fact, doesn’t change the CPU usage at all, it only affects GPU usage. This means that if a game will run at 1080p with 60FPS, the game will also run at 4K with the same 60FPS, if the GPU can push it to there. In case you didn’t know, the PS4 and PS4 Pro have the same CPU. On the PS4 Pro, the CPU it’s indeed faster, but not fast enough. PS4 and PS4 Pro games are also linked together, because whatever is going to launch on the PS4 Pro will also be available for the PS4. The exact same deal is going with the Xbox One and Xbox One X. Both consoles have the same kind of CPU, the AMD Jaguar.

Right from the get go, the CPU in both of these consoles, the “old” variants, aren’t even that good to begin with. People complain about frame drops, and most of the games run at around 30 FPS. TVs nowadays mostly have a 60 Hz refresh rate, so 70 FPS will appear like 60 FPS, the only thing is that the CPU can’t go to 60 FPS to begin with. Because of this problem, games will have to be capped at a certain FPS count. This is the only way that games on the console won’t run with huge noticeable dips in frame rates, creating micro-stuttering in the process.

This means, that if you are planning to get a PS4 Pro, or Xbox One X, you won’t be getting anything more than better graphics. When talking about the PS4 and the PS4 Pro, you can Google stuff really quick to see how the PS4 Pro runs. If you look at it from a graphics standpoint, the games do indeed look better, but whether they are actually running 4K and not a supersampling, super resolution, or not 4K at all is debatable. Concerning how the games run, after a quick look around, I found out that the PS4 Pro can’t run a game as “simplistic” as Rime at 60 FPS constantly, when there aren’t many CPU intensive operations going on to begin with, like reflections for a quick example.

Whether we like it or not, the difference between 60FPS and 30FPS is clear. If it dips and it doesn’t stay constant, it looks even worse. Both consoles won’t be running 4K all the time anyway. They can downscale and upscale mid-game, so you won’t be seeing 4K all the time. In a side by side Titanfall 2 comparison (beginning at 26:24) between a PC and PS4 Pro, you can see that Titanfall’s shadows are way worse, shadows which are mostly CPU bound. They only get sharp when you get really close to them, up to the point where it looks very weird if you pay attention. And on a side note, Titanfall doesn’t run at 4K, it runs at 1440p.

Titles which are going to be launched on the consoles won’t be that CPU heavy. If they are, they will be plain horrible. Games that are made first on the PC or designed for one, which are rare, will run very poorly on the consoles. The new Spider-Man game, which is supposedly an open world game, is claimed to not run at 1080p/60 FPS on the Pro. They said that they are going to “optimize the best experience on PS4 and PS4 Pro”.

On the Xbox One X, I reckon they will achieve a 1440p/30 FPS, and that’s if the Xbox One X lives to its 4K claims. The PS4 Pro CPU and the Xbox One X announced one are very similar. The “Jaguar Evolved” doesn’t give much away, but considering how most of the games are bound by frequency alone, and not cache which on the same architecture will be at around the same levels anyway, then the difference of an extra 0.2 GHZ on the Xbox One X doesn’t change much.

When the Xbox One X showed Forza 7 gameplay playing at 4K I wasn’t impressed. The person playing drove pretty cleanly, there wasn’t a major car crash that would kill the frame rate. There aren’t any major reflections on the surface of the car’s paint, unless you’re in hood view, but from what I saw, the player remained in hood view for not more than a few seconds. The water splashes on the road looked decent, but they are easier to draw and calculate, a regular mirror effect, unlike a distorted reflection, something that you would be able to see on the car’s metallic paint. And in this case, the reflection wasn’t perfectly clear, so the reflection could be less precise and get away with it. On top of that, consider that the whole map is a racing track. There aren’t any major NPCs, large buildings, glass and windows, and foliage like in other games, so it’s expected to run ok; it doesn’t mean that the other games which will have stuff like this will run just as well.

This examination is always going to circle back to the same question; are going to get a more pleasant gaming experience out of the new consoles than a PC? 4K is slowly turning into a marketing gimmick. We know the story with the PS4 Pro already, seeing how it’s up and about for quite some time now, and most people say games run the same as the PS4. The Xbox One X will most likely have the same fate. My advice? Don’t spend money on a console. There are many reasons not to, and why a PC is better. If you are buying one because you have a 4K TV, unless the TV is either very large or you are sitting close to it, you won’t notice a major difference, if any.

If I had the money, I would just get an awesome CPU for my computer, and change my GPU every once in awhile when the standard raises quite a bit. There are CPUs which are literally years old and if they are coupled with a beast of a GPU they can run 4K fantastically well. You are getting more bang for your buck, things will run better, smoother, they will look better, and you can actually use what you’ve built for general computer tasks.