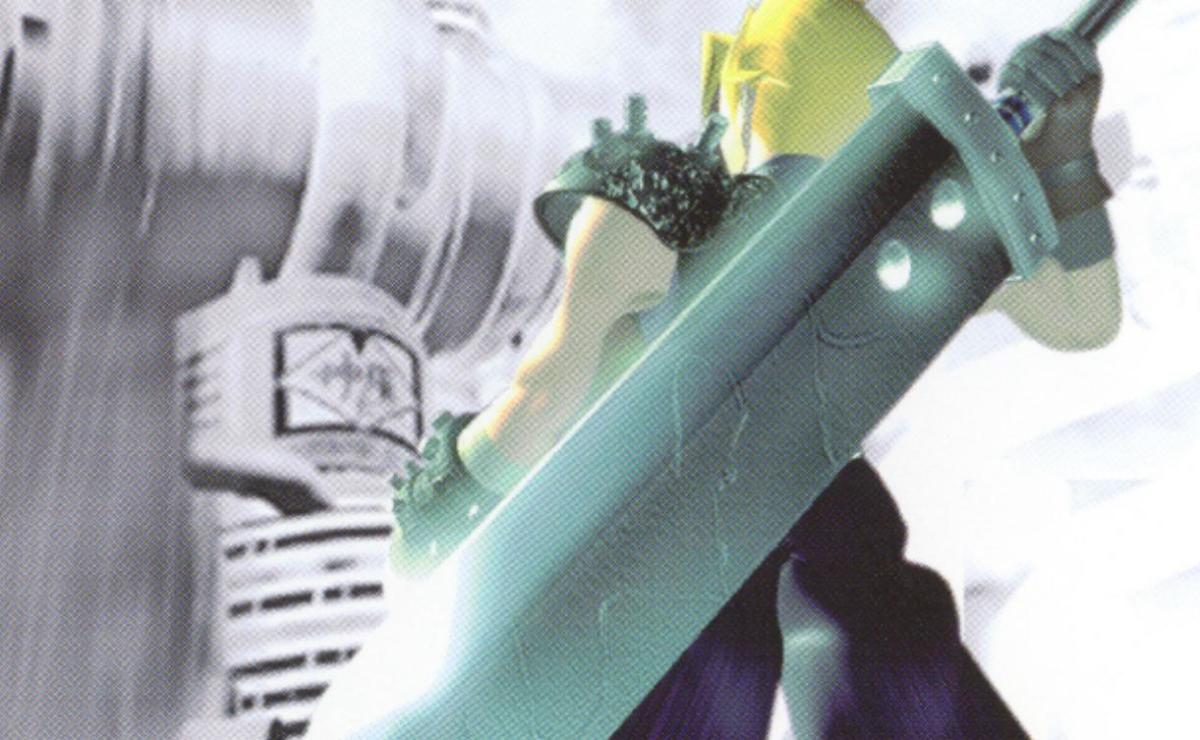 I think there’s a problem with the PlayStation Classic. I genuinely always try to keep a positive outlook on the weird and wonderful world of gaming, but I’m concerned that the final line-up of games announced for the upcoming miniature miracle won’t be exactly what people expect it to be.

The problem lies with ports and remasters (I’m using the term ‘remasters’ here to encompass HD releases, remakes et al) over the past 10-15 years. Thanks to the increasing value of nostalgia, older games have managed to find their way onto newer consoles, given a fresh coat of paint and a new lease of life, allowing people to experience them if they missed out the first time round. I’m not saying this is a bad thing at all. After picking Team Sega back in the day, I missed out on so many great games that never made their way onto the ill-fated Saturn or Dreamcast. I recently played Final Fantasy VII for the first time via the PS4 port and shy of tracking down a working copy of the original to play on my PS2, this was the only way for me to experience an all-time classic. Until recently, of course, when FFVII was announced as one of the first 5 games to be included with the PlayStation Classic.

The negative effect here is now that’s 1 game out of the final 20 that I have no interest in playing. The PlayStation Classic should be perfect for a Sega kid like me to catch up on all the classics that helped define the iconic console, but there’s not a lot of games that can’t be accessed elsewhere and not part of a bundle (i.e. cheaper than the £89.99 price tag), and potentially with upscaled graphics to boot.

Two of the most well-known titles from the original PlayStation that are almost certainly not going to appear on its miniaturized brethren are Crash Bandicoot and Spyro the Dragon. Crash Bandicoot was instrumental in the original PlayStation’s initial success, becoming the face of the console as Mario was for Nintendo and Sonic for Sega. Crash provided a familiar face for players transitioning from the mascot heavy 16-bit era into the more mature realm of 32-bits, where 3D graphics gave way to more, at the time, realistic and therefore violent/shocking content. There’s no doubt that Crash deserves to make an appearance, yet thanks to 2017’s N-Sane Trilogy remake, including any of the games in their original form on the Classic seems hugely counter-productive. The same goes for Spyro.

This begs the question: what will the final line-up of games look like? A quick Google search of ‘Best PS1 games’ will churn out hundreds of listicles featuring that particular writer’s 10/20/50 favourites from the system. One frequent top-of-the-list entry comes in the form of Castlevania: Symphony of the Night: another game that has recently had a current-gen port announced, greatly diminishing its chances of appearing on the Classic. This leads on to the argument of do you include the best games from the system or the games that should be on there? “Best games” discussions are always vulnerable to backlash if a reader’s favourite has been omitted or has placed lower in the top 20 than they would like and the term by its very nature is objective. Games that should be included are ones that are synonymous with the system. Games like Tomb Raider, Resident Evil, Metal Gear Solid and Gex. OK, maybe not Gex, but you get the idea.

As Sony’s first console, it didn’t have much in the way of first-party development to fall back on like Nintendo and Sega did. This is why the NES/SNES Classics are heaving with mostly homegrown Nintendo gems. The original PlayStation had a lot of exclusives by default as it was the only viable console to develop games for (sorry Saturn, I still love you), but Tomb Raider and Resident Evil were both available on other systems and have also had the remake/remaster treatment. The Tony Hawk Pro Skater games released for the original PlayStation will often come up when nostalgic 30-somethings recollect their youth but the licensing for the franchise and its iconic soundtracks must be a legal department’s nightmare. The PlayStation also saw the release of two more excellent entries in the Final Fantasy series, but would you use up 3 of your 20 spaces on incredibly similar games? Resident Evil 2, PaRappa the Rapper, Ape Escape: all massively iconic titles that have had HD versions/remakes released (or about to be released).

It’s also worth considering how these games are going to play/look. As of writing, it’s not been confirmed if the games will feature any sort of upscaling or if they will be presented in their original form; odds are it’ll be the latter. If so, it’s worth remembering that the PlayStation was released in the very early days of 3D gaming. The console is so iconic because it was the platform for developers to experiment with and break new ground; an unexplored frontier of endless potential. Looking back, without the use of rose-tinted glasses, not a lot of titles have stood the test of time.

The same can be said for how these games are to control. The original PlayStation controller, while revolutionary at the time, did not feature analogue controls, never mind the dualsticks that are commonplace these days. This means that revisiting these early 3D titles can often be clunky and difficult to play. Tomb Raider is a great example of this. Nothing can take away what Tomb Raider did for the gaming industry and its many accolades cement it as a must-have PlayStation title, but revisiting the original today is a headache. Again, referring to the recent mini-Nintendo consoles as a comparison, the classic 2D games on offer are timeless. 2D graphics tend to age a lot better than 3D and in the time of the NES/SNES, the medium had reached the limits of what could be done without an extra axis to worry about.

I think it’s safe to say we can expect some excellent games such as Gran Turismo, Oddworld: Abe’s Oddysee and one of the Twisted Metals and Wipeouts to contribute to the final line-up, but the elusive gem I’m yet to experience and have my fingers crossed for is Metal Gear Solid. Hopefully, legendary titles like these will eventually bolster the final mini-consoles catalogue and put my fears to rest because if not, the final result will be rather disappointing.