How To Play Dead By Daylight’s Resident Evil Chapter Early 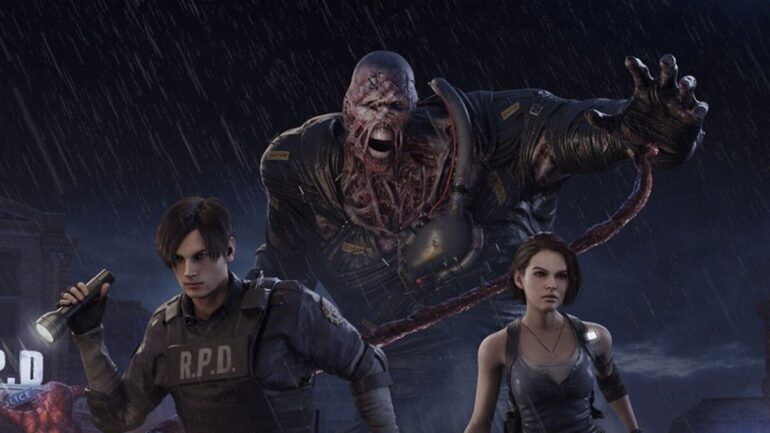 After a long time of waiting, the Smash Bros for horror fans known as Dead By Daylight is final getting a crossover with what many consider the crown jewel of horror gaming: Resident Evil. While it’s not officially, properly out yet, you will be able to play the Resident Evil chapter in Dead By Daylight early, though only if you’re playing on Steam. You will have to wait if you’re a console DBD player.

To gain access to the new crossover early, head on over to Steam and follow these instructions to get on the Player Test Build:

Then simply reverse these steps if you want to opt out of the test build and return to normal Dead By Daylight, choosing NONE when it asks you to opt in for a beta.

Bear in mind that this is just a test build, meaning that you should expect to encounter some problems and that your progress won’t carry over into the full game.

When Does Dead By Daylight’s Resident Evil Chapter Officially Begin?

If you’d rather just wait before you started stomping about as the STARS obsessive in Dead By Daylight, the Resident Evil chapter will officially release on June 15th, 2021 for PC, PS4, PS5, Xbox One, Xbox Series X | S, and Switch.

The update will bring with it Nemesis as a killer as well as Leon and Jill as survivors. The R.P.D’s iconic station will also be introduced as a new map. This all means that you will be able to chase Ash from Evil Dead around the police station while playing as Pyramid Head. Madness.

READ NEXT: The Best Multiplayer Horror Games You Should Play