New Xbox One Games of 2021: All The Release Dates

The Xbox One's days are numbered, but they're filled with excitement. 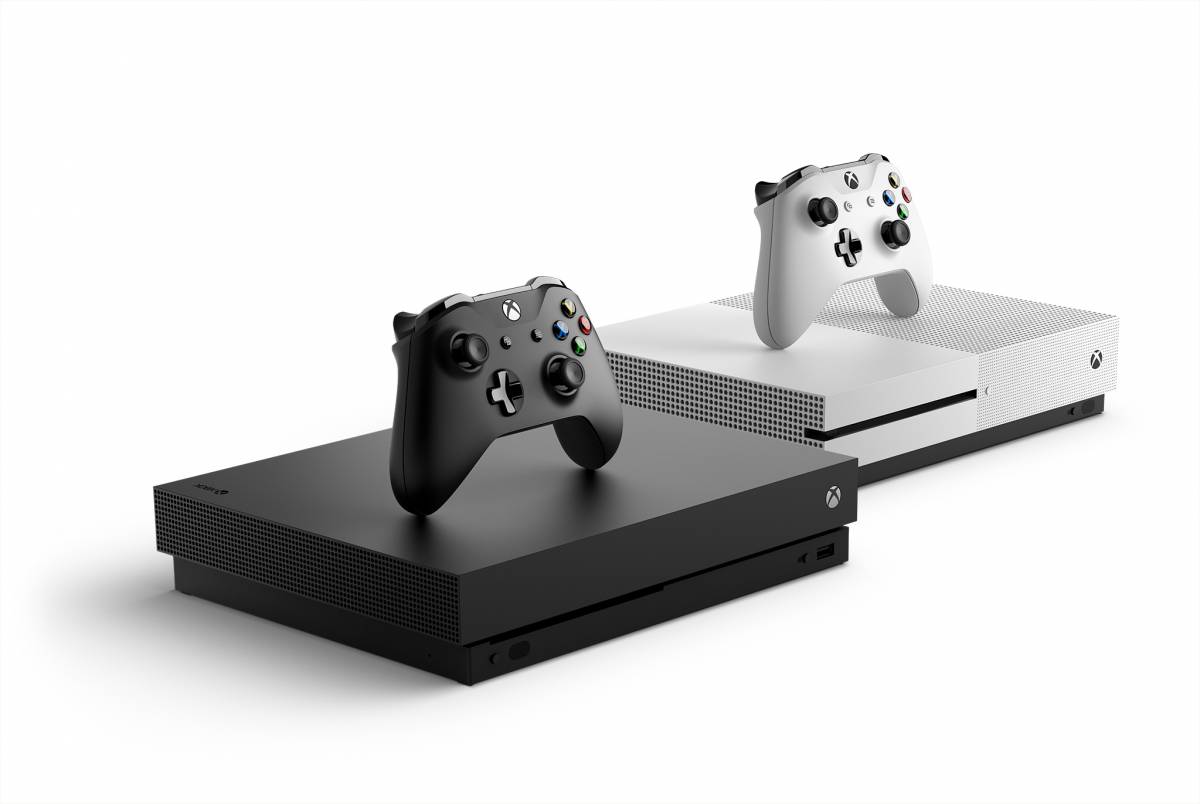 The Xbox One might now be considered part of the previous generation, but that’s not to say its future isn’t looking bright. Sure, we’ll be taking the Xbox One around the back of the shed within the next couple of years, as 2021 will likely be one of the last years that the console is well supported, but for now, there’s still life in the old girl.

While it didn’t so much as sprint out of the starting blocks as it did stumble, the Xbox One, and Microsoft as a whole, managed to rebuild the console’s reputation through its shelf life by introducing plenty of consumer friendly practices. The most notable of these is clearly Game Pass, which offers a staggering amount of games for an affordable price.

With Game Pass being an “ace in the hole” of sorts, Microsoft would be wise to support the Xbox One for as long as they can to ensure more players can receive the benefits of Game Pass for longer. As there are plenty of new games on the horizon, here are the release dates for the biggest and best new Xbox One games of 2021.

Remember to use our handy search function to find a particular Xbox One game that you’re looking for. 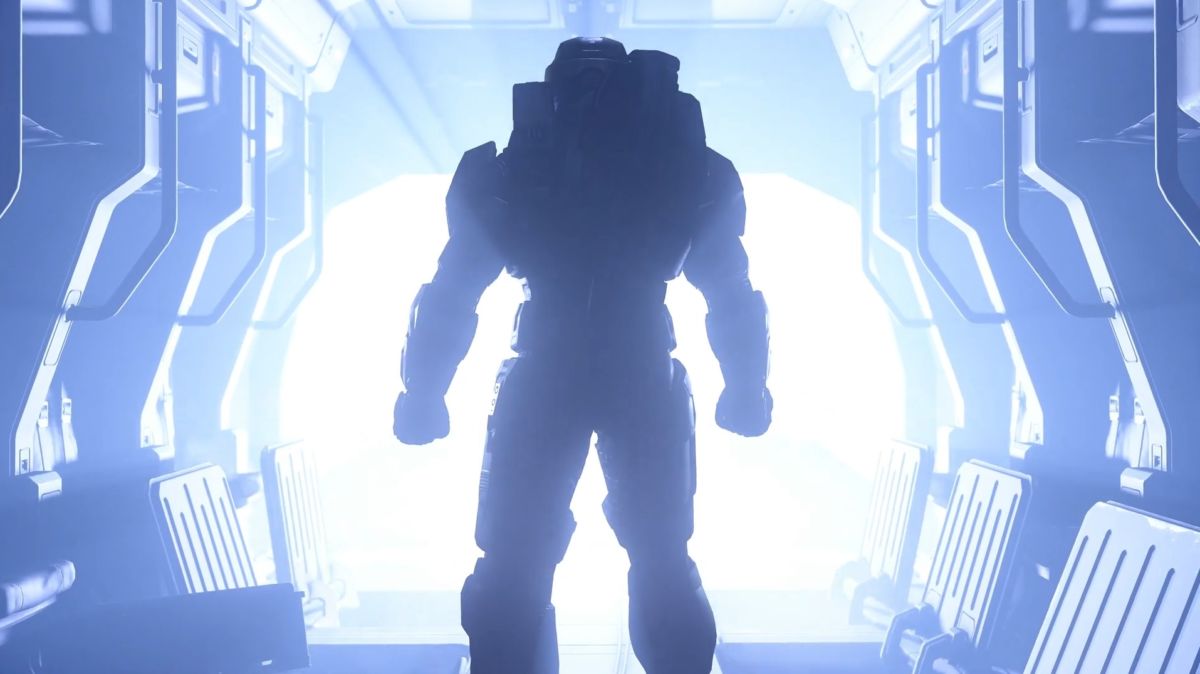 Without a doubt, the biggest release coming to the Xbox One is Halo Infinite, which is set to launch at some point in 2021, so long as it doesn’t get delayed again anyway. Originally set to release at the same time as the Xbox Series X | S, Halo Infinite was pushed back due to some negative feedback for the gameplay reveal. Hopefully, it won’t be too long before we’re playing Infinite, but long enough for the developers to make some worthwhile improvements. Best of all is that Infinite will launch as part of Game Pass. You love to see it.

As Microsoft has purchased Double Fine, it’ll be interesting to see how that extra money will affect the development of Psychonauts 2, which will once again follow Rasputin as he ventures through various worlds inside characters’ minds. Now, I just wait for Double Fine to hopefully remaster or completely remake the first game.

Speaking of full blown remakes, you should absolutely keep your eye on Nier: Replicant, a remake of the first Nier game and a prequel to Nier: Automata. Instead of the “android boys dream of 2B” story, Replicant follows a brother trying to find a cure for a deadly plague that threatens to kill his sister. Nier was one of the 360/PS3’s underrated hits, so seeing it get that second chance is refreshing.

One game we’ve been waiting on for a long time is Biomutant, which looks to be an ambitious action RPG that’ll allow players to adopt different play styles depending on how they level up and evolve their character. Whether you prefer melee combat, shooting guns or using strange mutant abilities, you’ll find your archetype catered for.

Another RPG to keep your eyes out for is Tales of Arise. Part of the legendary Tales of series, which has been given more prominence as Tales of Vesperia: Definitive Edition is on Xbox Game Pass, Arise looks set to be the franchise’s biggest iteration to date, making for an incredible Xbox One game. Fingers crossed that’s the case, anyway.

There are also plenty of other games that have seemingly dropped off the face of the earth that we might see more of in 2021, including Dying Light 2, Rainbow Six: Quarantine, Skull & Bones, Beyond Good & Evil 2 (remember that one?), Elden Ring, Overwatch 2 and more. They might not have a confirmed release date, but they’re definitely on their way. Even Dead Island 2, apparently, which is just mind-boggling.

Which Xbox games are you looking forward to playing in 2021? Let us know in the comments.