As the year draws to a close, a bit of escapism.

As a classical poet once said, November has come. Usually this is a matter of the dark months beginning, cut only by the levity of Christmas, but given how this year’s been going it could get dark at two in the afternoon and it wouldn’t be too much of a surprise. Here’s some of the new TV shows of November 2020.

Did you know that Hugh Laurie can do an incredibly convincing British accent? Seriously, it’s spot on! For someone who’s been so active on the American acting scene for so long it’s quite remarkable – uncanny, even, seeing that voice come out of his mouth.

Roadkill seems like something of a period piece, going back to the days when philandering and love-children could actually harm a politician’s career rather than being an interesting bit of colour for the autobiography. Still, Laurie has previous form for playing a charming rotter politician in Veep, that rarest of things, an American adaptation of a British comedy that actually got the point of the original.

Here, Laurie cuts a similar figure as his namesake Hugh Grant did as Jeremy Thorpe in A Very English Scandal – a somewhat craggy senior politician who’s had an affair and is incredibly likely to have it blow up in his face. Laurie’s may not take it quite as far as having some of his overconfident and underbrained friends try to murder his old flame – that remains to be seen – so here the drama is more those hushed conversations that happen in the corridors of power. 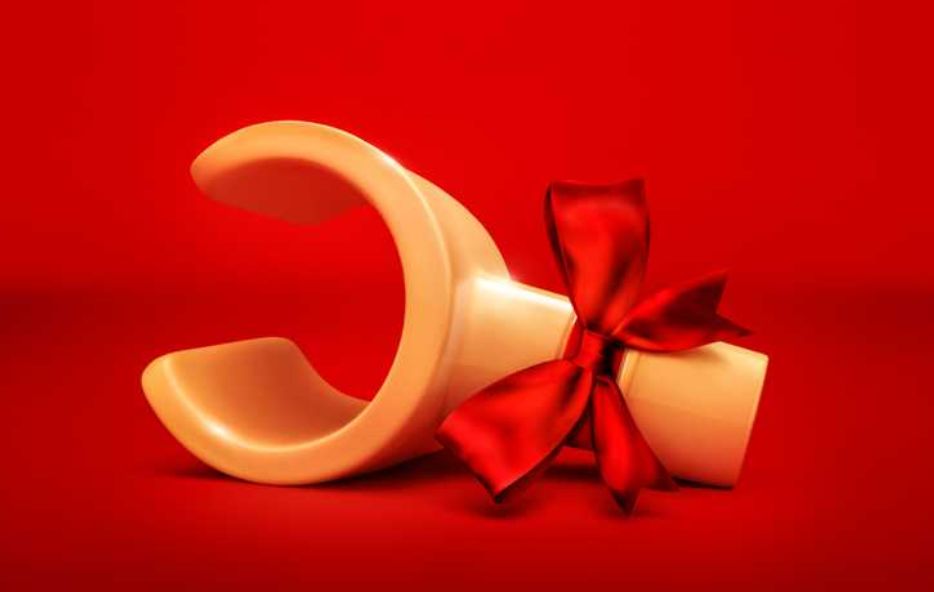 Once, November 17th might have seemed alarmingly early for a holiday special. But by modern standards, so long as it’s after Halloween, it might as well be on Christmas Eve. Plus, the original and famously awful Star Wars Holiday Special also aired on November 17th – and this Lego version is clearly, shamelessly, aping it.

The plot, such as it is, is divided between the cast celebrating Life Day, the franchise’s no-religions-were-harmed version of the festive season, and a B-plot which is a shameless excuse to do a clip show of all the classic moments.

Given how badly the Star Wars sequel trilogy misfired – to the point where it singlehandedly radicalised John Boyega – a hasty reinvention as a piece of kitsch was probably the best option available. And, as I’ve written previously, Lego is a ready-made medium for exactly that kind of change in direction, allowing a degree of inherent silliness. To put it bluntly, The LEGO Star Wars Holiday Special sounds profoundly stupid and I am here for that.

Despite the name, there are actually men in the cast of No Man’s Land. And some are in quite prominent roles too, not just token appearances there to talk about sport, cars, and premium lager so that there is at least something there for the men in the audience. What’s the world coming to?

All told, anything set in the blood and thunder of the Syrian Civil War likely won’t have too much trouble appealing to the crucial 18-49-year-old male demographic. The title comes from the focus on an all-woman unit of Kurdish fighters – who it seems the protagonist’s sister may have signed up with.

Exactly how much of this is drawn from life remains to be seen, although the Kurds really do field female soldiers, to the hatred and bewilderment of pretty much all their regional rivals. First and foremost of these, and pre-eminent in the story of No Man’s Land, is the no-girls-allowed club that is ISIS, who for all their faults are possibly the richest source of acceptable villains in fiction since Nazi Germany.

“The air is too clear…you can see too far” intones one of the nuns in the trailer for Black Narcissus – she says this in guarded, fearful fashion, even though that makes it shamelessly aspirational television for the year of the pandemic. This is a production of massive, lingering, juicy landscape shots, of the type that can almost fool you into thinking you’re on holiday, especially if you’ve spent the past ten months stuck indoors.

The nuns themselves, having set up shop way up in the Himalayas in the dying days of British India, seem like prime candidates for a bit of cabin fever too. Even if they’re not literally stuck in the house, such a remote and cloistered location is an obvious backdrop for a bit of psycho-drama, and in all honesty could just as easily turn into a murder mystery. The cast boasts blue-chip names like Jim Broadbent and, in her final television project, the late Diana Rigg.

In The Flight Attendant, Kaley Cuoco stretches out and tries doing some acting after ten years treading water in The Big Bang Theory (where she starred as The Woman). And she takes to it with real aplomb too, easily putting on facial expressions beyond rolling her eyes in exasperation at her opposite’s wacky antics, and delivering lines which aren’t obvious setups for a later punchline.

There’s something of the Hitchcockian about this drama, the kind of scenario where some poor fool ends up eyeball-deep in a wide-ranging conspiracy which has absolutely nothing to do with them – as in The 39 Steps, The Man Who Knew Too Much, and North By Northwest, which was essentially a proto-James Bond. Given that The Flight Attendant is set in sunny Dubai, the ground zero of tacky but cinematic holiday destinations for rich people and somewhere Bond would definitely order a too-expensive martini, they clearly know their influences.