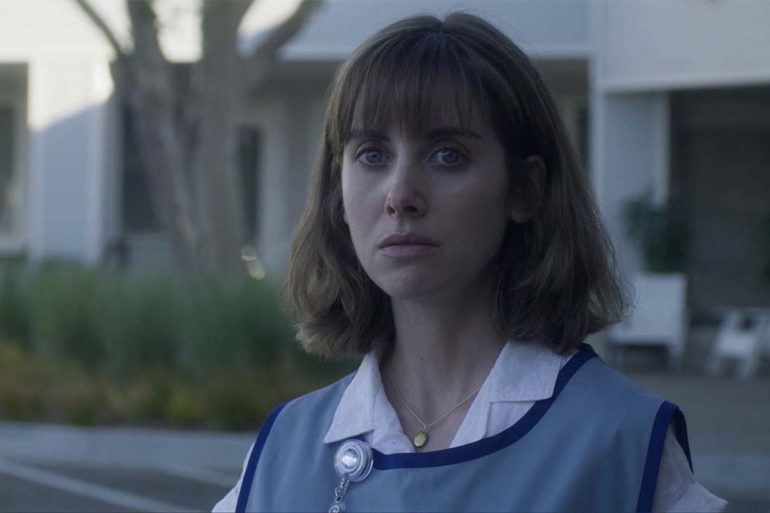 One part charming indie flick, one part fascinating look into mental illness, and one part parapsychological thriller, Horse Girl is a truly unique film that creeps its way under the skin. Director Jeff Baena’s movie ebbs and flows gracefully through these different genres as it creates its own beautiful sense of disarray through gorgeous visual spectacles and long slow-zoom shots showcasing every moment of quiet discomfort throughout. This is a film best viewed with an open mind and lack of preconceptions, as Horse Girl isn’t interested in answering questions so much as captivating you with them.

By day, our heroine Sarah – played here by the always charismatic Alison Brie – works at a retail craft store where she spends her time selling paints and cutting fabrics. By night, she checks all the boxes of a loner, staying in and watching her favorite TV show and seeming mildly avoidant of any significant social interactions. The first act of the movie, in which we see Sarah’s daily routine and her awkwardly navigating a date set up for her by her roommate, wouldn’t be out of place in any quirky indie film. And though she stumbles over herself with a thin mask of confidence, she charmingly wins over her equally shy date, and everything suddenly seems to be coming together for her.

As things progress, however, Horse Girl begins a seamless transformation into a psychological mind-bender when Sarah begins waking up in random places and having strange, unexplainable visions. Her world slowly begins to unravel into chaos as the visions and blackouts begin to become more and more frequent and start tainting her daily life. Some vague exposition sheds light on her family history and indicates a long line of unexplained mental disorders in female members, but Baena delicately balances this information with plenty of red herrings to keep viewers guessing what is real and what isn’t.

This concentrated anxiety is heightened by the fact that there’s rarely a moment where the camera leaves Sarah, letting us fully share the experience of her dissent into mania. As she spirals out of control, Brie’s intense fluctuations between composure, anxiety, and hysteria breeds infectious tension that resonates throughout every scene. Though she’s shown time and time again that she’s a great fit for comedy, Horse Girl may be the best example yet of her dramatic capabilities, all but ensuring more serious roles in her future. It doesn’t hurt that the great writing helps things along with some of the most realistic dialogue and interactions outside of a Noah Baumbach film, giving Brie and supporting actors plenty to work with.

As things ramp up in the back half of the movie, the synth-heavy score looms over breathtaking, fantastical imagery. And despite none of it making much sense, it’s a deeply affecting compilation of surreal moments that create the illusion that closure may be nigh for both Sarah and us as viewers. Sadly, as this visually-stimulating third act barrels toward its crescendo, story elements instead become less and less cohesive and what was initially intriguing ambiguity devolves into frustratingly cryptic, albeit still beautiful, nonsense.

The irresponsibly silly final scene of the film seemingly answers one of the primary questions posed, but it does so without explaining any of the multitude of confusing, disjointed scenes that preceded it. Though the entire movie is based around Sarah being an unreliable narrator, it ultimately feels insulting that Baena doesn’t provide any payoff for the dozens of story threads left unexplained after nearly two hours of intricate plot development. This reluctance to tie together things in any cohesive manner left me feeling disrespected, and it’s a damn shame considering that the movie as a whole is such a compelling dive down the rabbit hole. 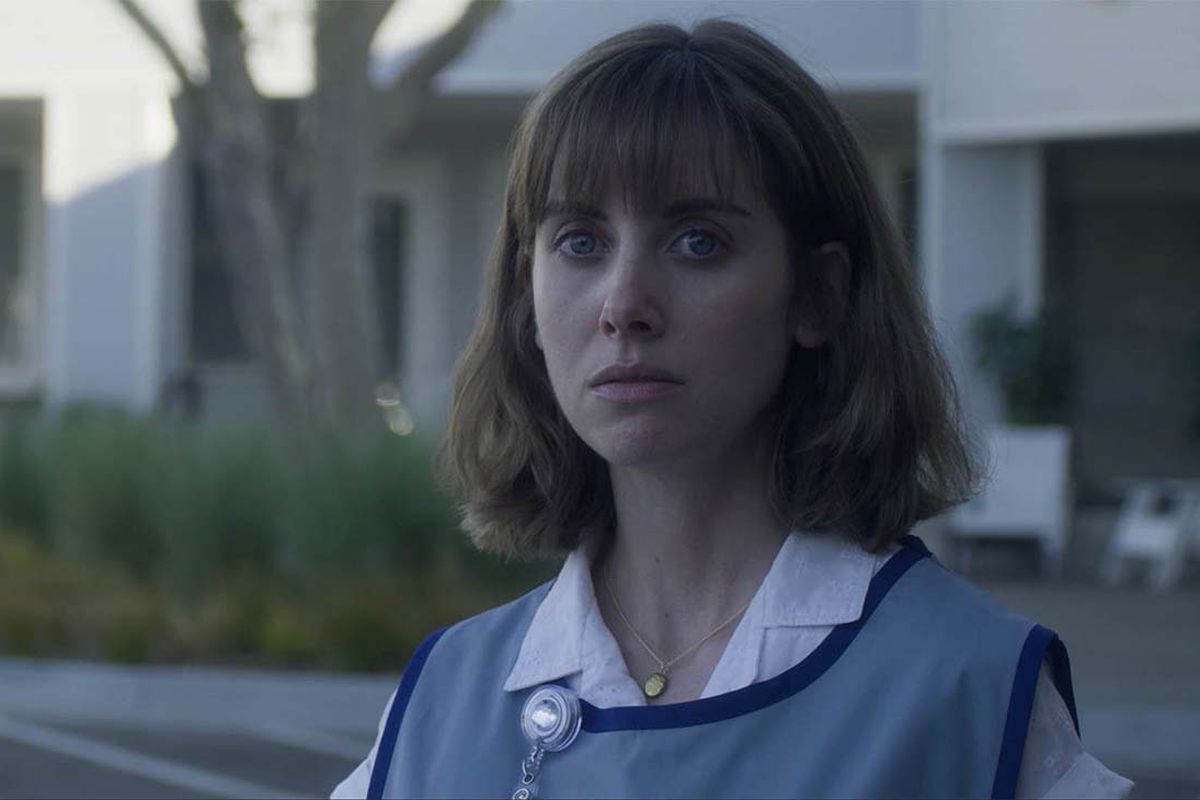 Verdict
Horse Girl is as charming as it is ambiguous, but the entrancing flurry of visual pageantry and compelling plot threads are never brought together, resulting in significantly more confusion than awe by the end of the film.
7
Cultured Vultures is a pop culture website established in 2013 covering all things gaming, movies, and more. We eat your words.
All The News On The Biggest Games