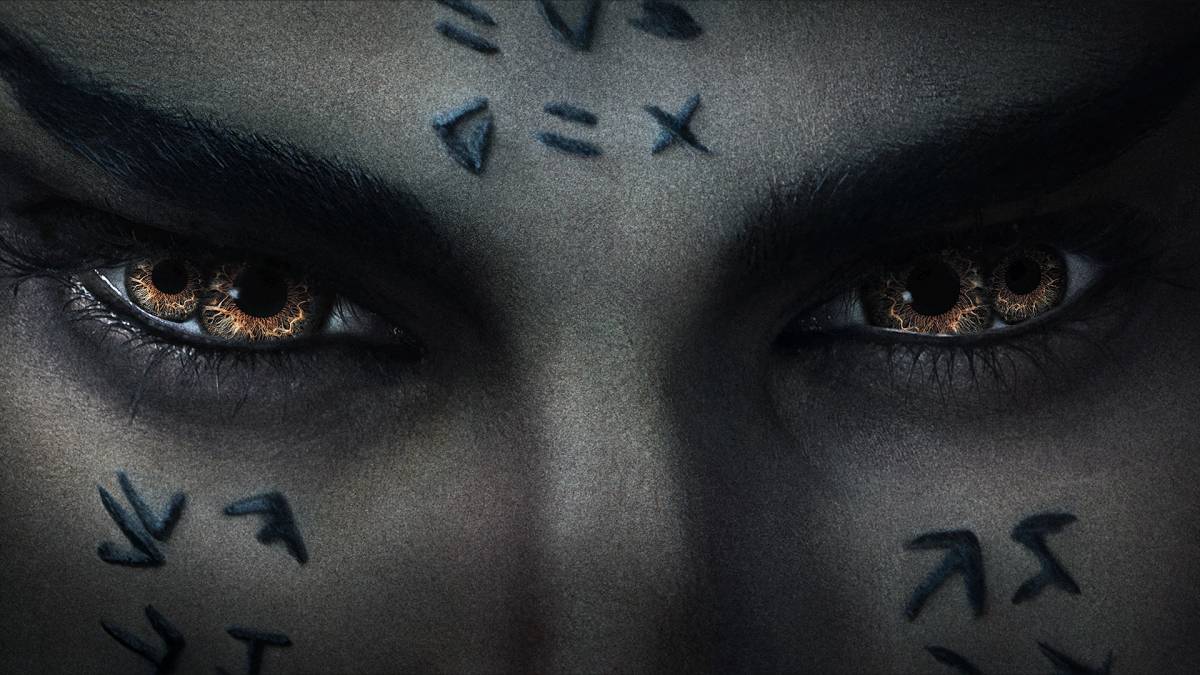 Being able to lower your expectations going into a movie you fully expect to be subpar is a useful skill. The Mummy isn’t different from any other CGI-oriented tentpole spectacle, but it does feature a couple of charismatic performances and some tensely crafted action sequences. This was never going to harken back to the gothic glory days of 1930s-40s Universal monster pictures, but it doesn’t try to.

This bombastic reboot begins when military men Nick and Chris accidentally discover a tomb holding the bones of vindictive Egyptian princess Ahmanet when they find themselves in an insurgent stronghold in Iraq. They plan to sell the jewels and gold they find for a big sum on the black market, but archaeologist Jennifer (a former lover of Nick’s) has a much deeper and personal insight into such things. The sarcophagus is unearthed and recovered but as they fly it back to London, the plane crashes and Ahmanet is freed. She plans to wreak havoc on the world in revenge of what the Egyptian royalty did to her almost a thousand years ago, and it’s up to Nick and Jennifer to somehow stop her.

Alex Kurtzman’s only previous directing credit was for the 2012 melodrama People Like Us, but he has written numerous other blockbusters with his partner Roberto Orci, including Star Trek Into Darkness and The Amazing Spider-Man 2. The choice to appoint him as director was obviously not a stylistic one, but a financial one, and it’s because of him (and, of course, the Hollywood ethos of believing their audience to be incapable of processing anything other than explosions), that The Mummy often feels like a comic book film with tepid Ancient Egyptian overtones. However, this is why we lower these expectations. When I was able to do this, I became aware that this goofy film does have quite a few pleasures that we can thank Kurtzman (and his special-effects team) for.

Once we slog through the tedious but necessary introduction to the half-baked Egyptian mythology and become acquainted with our stars through clunky exposition, The Mummy begins its hectic, convoluted riot of a ‘story’ and never looks back. Returning from the desert wasteland of Iraq (actually Namibia) to the dense miserable fog of England, Nick and Jennifer fight off mummified zombies in a church, encounter Russell Crowe’s schizophrenic doctor (his character being one of the more intriguing tidbits if you managed to avoid spoilers or are unfamiliar with the story), and try to prevent Ahmanet from unleashing malevolence itself over London, and subsequently the world.

It’s a lot of fun, but it’s prevented from completely embracing its no-holds-barred extravagance by its adherence to the cinematic universe. Universal wants this to be a long-lasting, lucrative franchise, so they can’t just let directors interpret the material in any way they see fit. The audience can have a good time, but only if that good time is experienced through the conventions of blockbuster cinema.

The script (written by Dylan Kussman and, amazingly, David Koepp and Christopher McQuarrie) has no time to establish any romantic connection between Jennifer and Nick, nor a brotherly bond between Nick and Chris. No time is given to developing the secret organisation Prodigium led by Crowe’s character, nor the history of Ahmanet. Everything is glossed over as quickly as possible. You have your good guys, your bad guys, and your supernatural being at the centre of it that’s supposed to be a villain, but ends up being a more endearing character than the rest. Lucky, then, that you have two incredibly talented central performances that you can profligate to your heart’s desire.

Tom Cruise, the consummately dependable actor that he is, gives this movie heft with his presence alone. He’s just such an amiable figure, and the fact that he is capable of conjuring up an ounce of passion and energy in scenes where there certainly doesn’t deserve to be any is just further credit to him. The script doesn’t lend much substance or flair to Sofia Boutella’s Ahmanet either, and again, Boutella gives a sympathetic, menacing, beautiful performance that the filmmakers don’t quite earn.

The Mummy is only as good as it wants to be, which is confidently average. It does a serviceable job at preparing people for what’s to come with this Dark Universe, and with all that weight on its shoulders, I think it does just fine to keep people at least aware of its presence in the cinematic landscape.