This live-action remake is lacking more than just musical sequences. 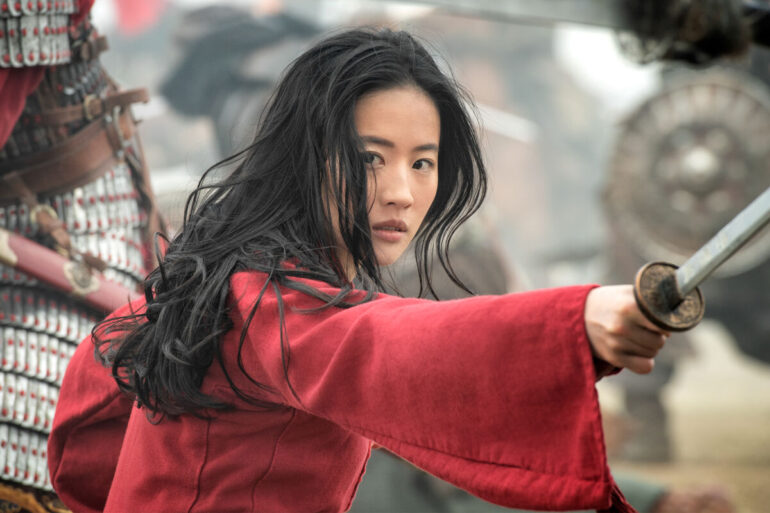 Full disclosure, I haven’t seen any of the Disney live-action remakes since the Jungle Book (which I enjoyed) because I either felt like they looked bad (Lion King), or I just wasn’t interested (Beauty and the Beast). I hope the fact that I’m neither all in on the remakes nor think they’re all garbage gives this negative review credibility, because I was genuinely interested in Mulan and had pretty high hopes for it.

I mean, how could I not have high hopes, the live-action Mulan showed so much promise. The cast is filled with martial artists who have made classic martial arts and wuxia films. It’s based on one of the most iconic Disney Renaissance movies. And, as we’ve seen from trailers and posters, the costumes and sets are impeccably designed. But all of these points of praise turn against the movie as it either fails to capitalize on them properly or pushes them beyond their breaking point.

The cast boasts Donnie Yen, Jet Li, and Gong Li, all of whom have starred in martial arts and wuxia films. These are actors that can do incredible choreography for a camera and this is no exception for Mulan; it is clear that a lot went into these action sequences. But for some reason, the oft-cited complaint about far too much cutting during action remains a problem for this film that has great choreography and performers who can make it look amazing.

Watching bad or mediocre action be cut to hell is one thing, but when you can see that these action scenes could have been great, it’s almost painfully disappointing. To be fair, there is one great action sequence in the film, when Mulan (Liu Yifei) and a band of other imperial soldiers give chase to the Rouran villains who acrobatically flip around on their horses to shoot at their pursuers. We get to see some great horseback action choreography in all its glory, without the hindrance of constant cross-cutting.

Like the other Disney classics, the original Mulan is iconic for its music, and I would say that one song in particular has stood the test of time as an important piece of modern movie and internet culture. Yet, the remake has no musical sequences, instead only hinting at some of the original songs through the score. The most we get is an orchestral version of “Reflection” that plays a few times throughout the film.

But there’s not even a hint of “I’ll Make a Man Out of You”, and I cannot understand who in the creative process or at the Disney offices decided that the most beloved song from the original movie should be entirely erased from this remake. This erasure of “I’ll Make a Man Out of You”, along with the loss of the other musical numbers, would be disappointing no matter what. But given that we hear hints of “Honor to Us All” and that the orchestral “Reflection” plays as a refrain throughout the movie, it makes the absence of the most culturally important and beloved song from the original more glaring and frustrating.

It’s undeniable that a lot of work went into the costumes and sets for the film, and all of them look beautiful. But at a number of points the movie magic slips away and things begin to look too artificial. This is especially a problem with the film’s presentation of the sky. There are so many scenes in the film where the sky is such an astoundingly bright mix of colors that it really just makes the viewer conscious of the fact that these visuals were created on a soundstage in front of a green screen.

There’s a scene towards the end in particular that takes place on a bridge in front of one such too-glorious sky that’s reminiscent of the “I Gotta Go My Own Way” bridge sequence in High School Musical 2. It’s confusing to me that the Disney Channel original movie, with its sparkling reflective water in the background, looks better than this US$200 million epic.

Sadly these major issues that arise from what could, and should, have been positives aren’t the only ones that drag it down. Throughout the film, most often during action scenes, the edges of the screen blur into soft focus, recreating the worst aspect of Netflix’s Chilling Adventures of Sabrina.

Instead of updating or even acknowledging Mushu, the remake has a phoenix that flies around every so often and leads the movie to give us a new version of the memed to death “this shot is brilliant” shot from Game of Thrones. The romance with the very charming Honghui (Yoson An), that is overwhelmingly the best thing about this remake, isn’t properly resolved and ends up feeling very unsatisfying. And there’s even a moment of bad dubbing that feels like the creators just gave up and said “ah, it’s good enough.”

I really wanted to like this movie. Mulan is one of my favorite Disney animated films and this remake has so many great components, but it fails to even be the sum of those parts. It left me wondering who this was for. The absence of the songs make it not nearly as fun as the original animated film, and the undermining of the action with bad editing makes those sequences pale in comparison with the other action films some of the stars have been in. Mostly, this just left me wanting to rewatch the original Mulan and see Donnie Yen and Jet Li fight in Hero. 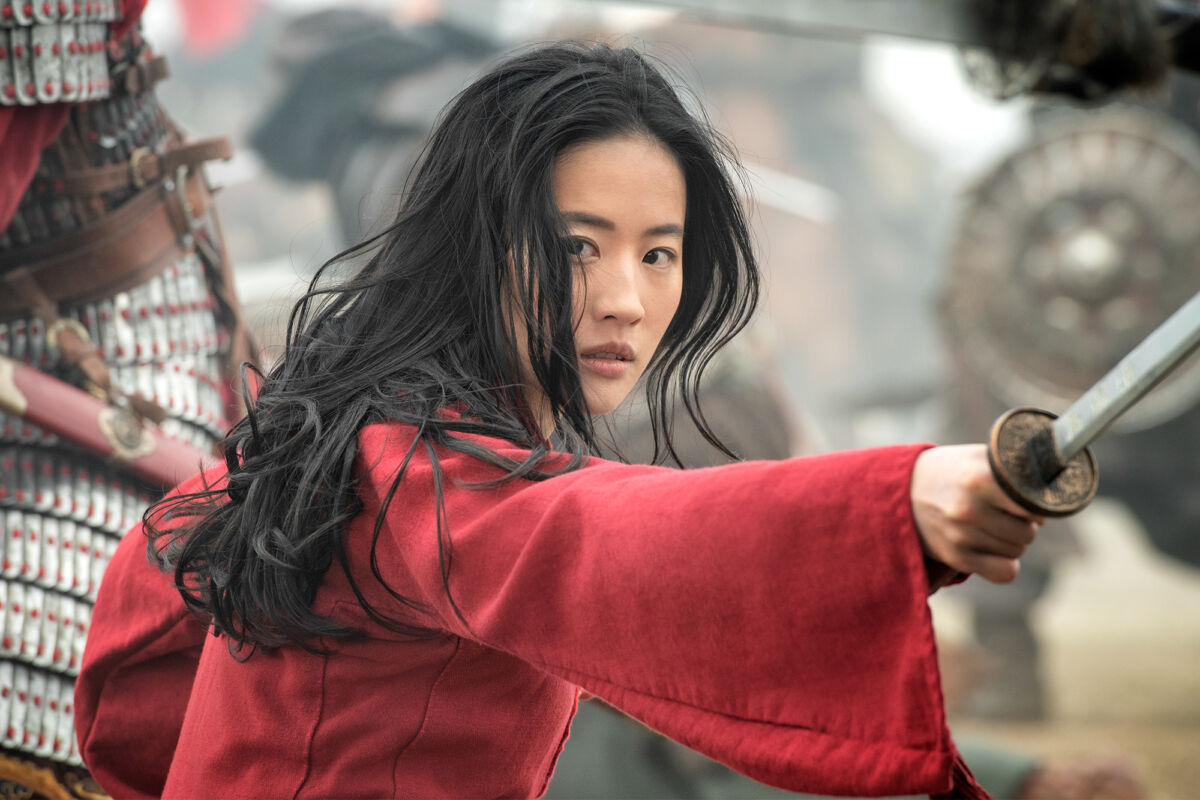 Verdict
The live-action Mulan remake has many promising parts, but fails to bring them together in a satisfying way.
4
Cultured Vultures is a pop culture website established in 2013 covering all things gaming, movies, and more. We eat your words.
All The News On The Biggest Games