Fans of the PS1 era's weirdest type of games, rejoice 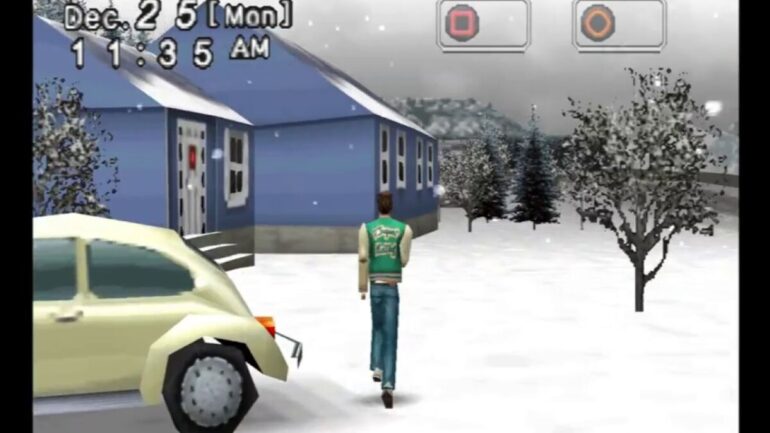 Mizzurna Falls, developed by Clock Tower developer Human Entertainment in 1998, has accumulated a strong cult following since its initial release. The game was an early example of open-world design, and told a surreal story about a teen investigating a missing classmate in a peculiar town full of strange secrets, with flavors of shows like Twin Peaks and video games that would come later, like Deadly Premonition.

The game was only ever released in Japan, though a lively modding community made several attempts at making fan translations. The prime mover in these endeavors is a freelance translator going by the screen name Resident Evie, whose efforts to translate Mizzurna Falls stretch back to at least 2014.

A primary obstacle in translating the game has apparently been putting the new language back into the game, given how large the script is and how strained the limited power of the PS1 already is for a game as expansive as Mizzurna Falls.

While a developer called Gemini has been trying to incorporate Evie’s translation into a working version of the game for several years now, it appears that the translation has finally been successfully completed.

According to patch notes in the translation file, a mobile developer Nikita and a professional translator/localization editor going by Cirosan were able to devise a compression method to fit the whole translation into the PS1 game “without sacrificing coherence, quality, or significant plot points.”

With this mod, Mizzurna Falls becomes much more accessible to a wider western audience. Though the game’s mechanics have perhaps not aged particularly well, it is still a unique and crucial element of game history.

READ NEXT: Will We Ever See A New Viewtiful Joe Game?