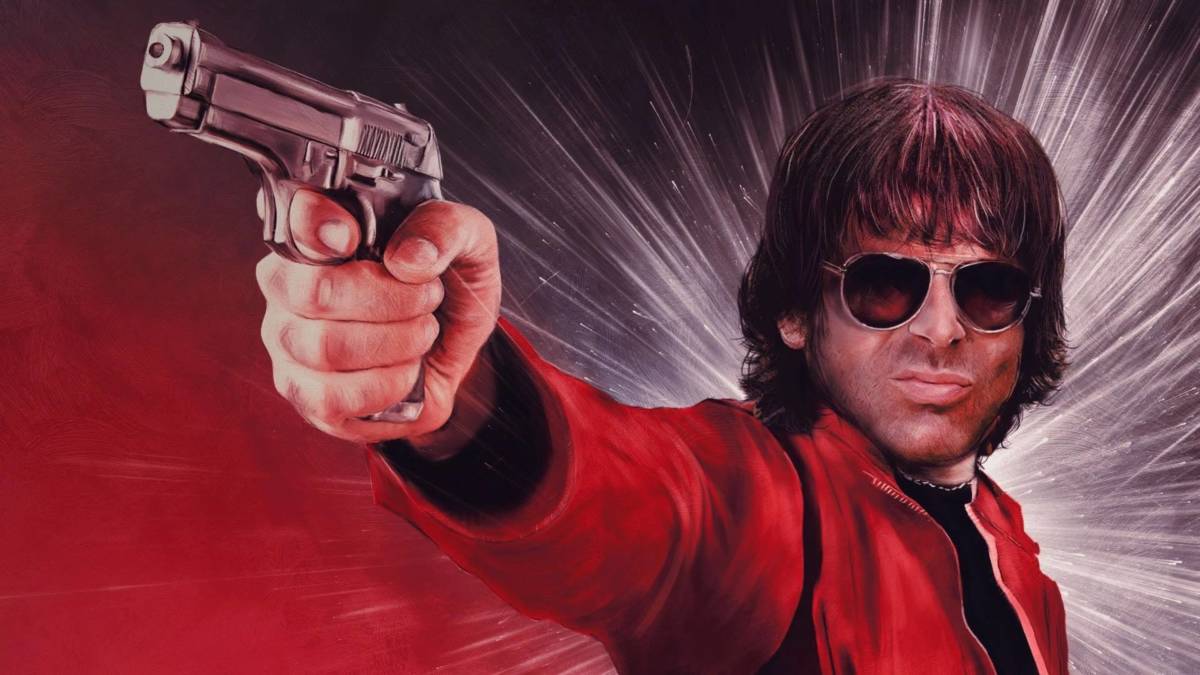 The sixties and seventies were times filled with debauchery, drugs, and pretty much the fashion of today because it’s apparently difficult to make new things out of fabric. Or so that’s what gangster movies tell me, which is the basis of inspiration for Milanoir: a pixel-style top-down shooter from Italo Games. Unfortunately, Milanoir can’t hold a candle to its inspirations in terms of nuance or depth, coming across instead like Tony Montana’s cocaine-addled scribblings come to life.

The first thing you need to know about Milanoir is that it’s the work of an Italian studio who wanted to pay homage to classic mob movies. That so much has been seemingly lost in translation is understandable, then; “fuck” is used as a connective and the patter between characters is regularly infantile and flat. The writing is no Naughty Dog effort, let’s just say that. 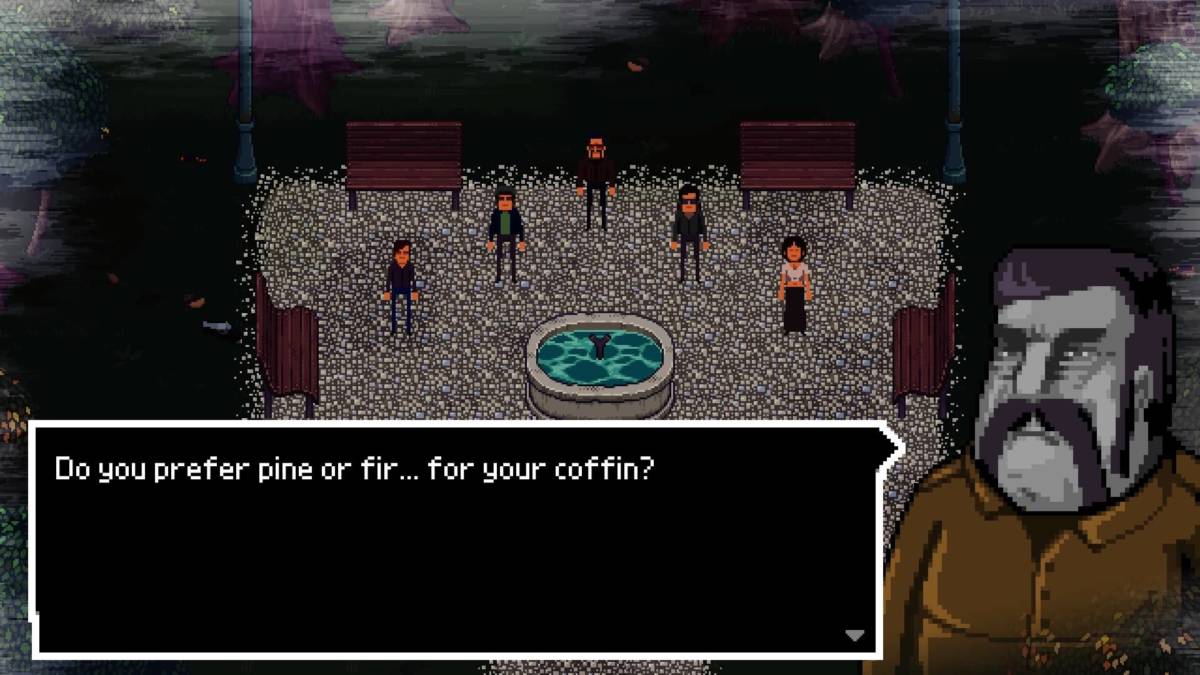 You play as Piero, who, frankly, is just a bit of a dick. Perhaps Italo Games were going for the anti-hero angle, but Piero is just a deeply unlikeable dude who is difficult to grow attached to, even when he goes to prison on a whim of storytelling. While banged up he, uh, gets “banged up” in more ways than one. You’d expect this to come back in some meaningful way and grow Piero as a protagonist, but no. Still a dick.

Piero’s dickishness may have been bred from years of working for the mafia and is close to the boss, who is the kind of guy to punch a desk in frustration while shouting at his underlings; that old chestnut. To delve deeper into the plot would be admittedly impossible as there really isn’t one to speak of, or at least one that’s worth remembering. Basically, some guys want you dead so you must make them dead before they make you dead. It’s uninspired and lightweight, though this may be a nod to the pulp-y movies of the time, which tended to be light on substance and heavy on style. 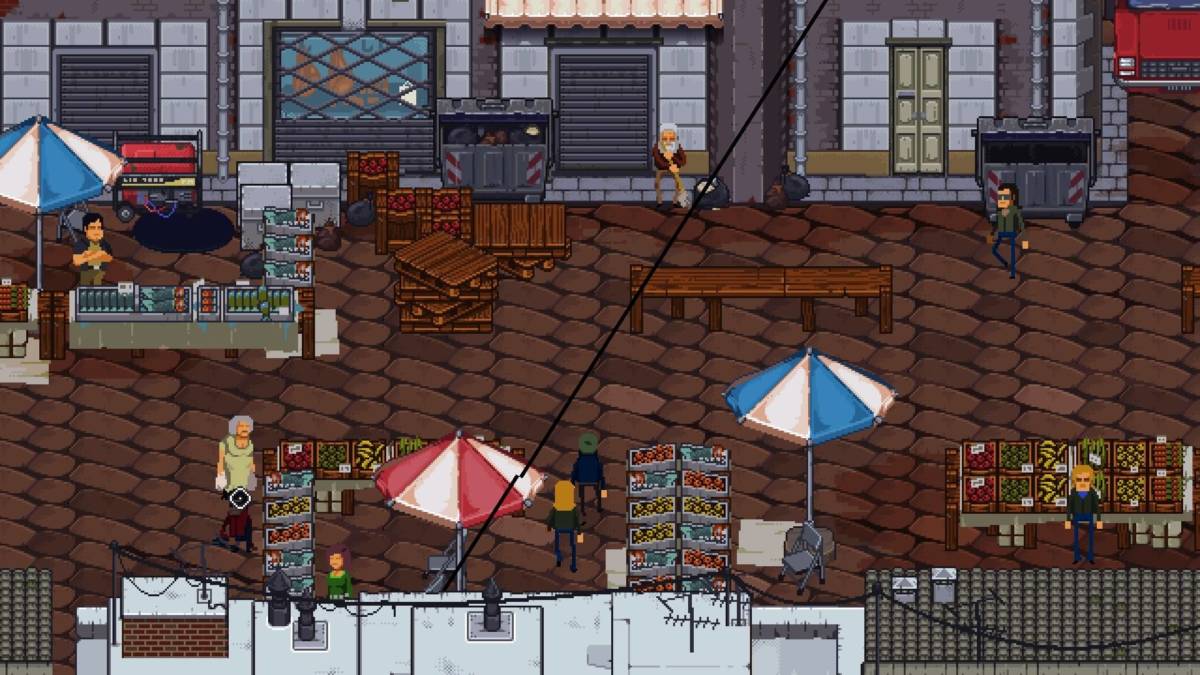 Milanoir’s barebones plot and subpar writing could have been excused were the gameplay any good. Sadly, despite it showing glimpses of arcade-y goodness, Milanoir’s finicky nature mean that it is a nightmare and an experience steeped in frustration. It’s hard, but not the enjoyable hard where you feel like your lack of progress is your own fault. Milanoir is just cynical and cheap, throwing an inconsistent and unpredictable bevy of goons your way often without the responsive controls to compensate.

For instance, one “screen” may see just a couple underpowered enemies; one may have a gun, the other, a knife. It’s all going breezy, and then the next screen has two guys chucking molotovs, a shotgun heavy, and almost a death squad with blades coming your way. Piero can take some damage, but not enough to avoid some brutally ignoble deaths. 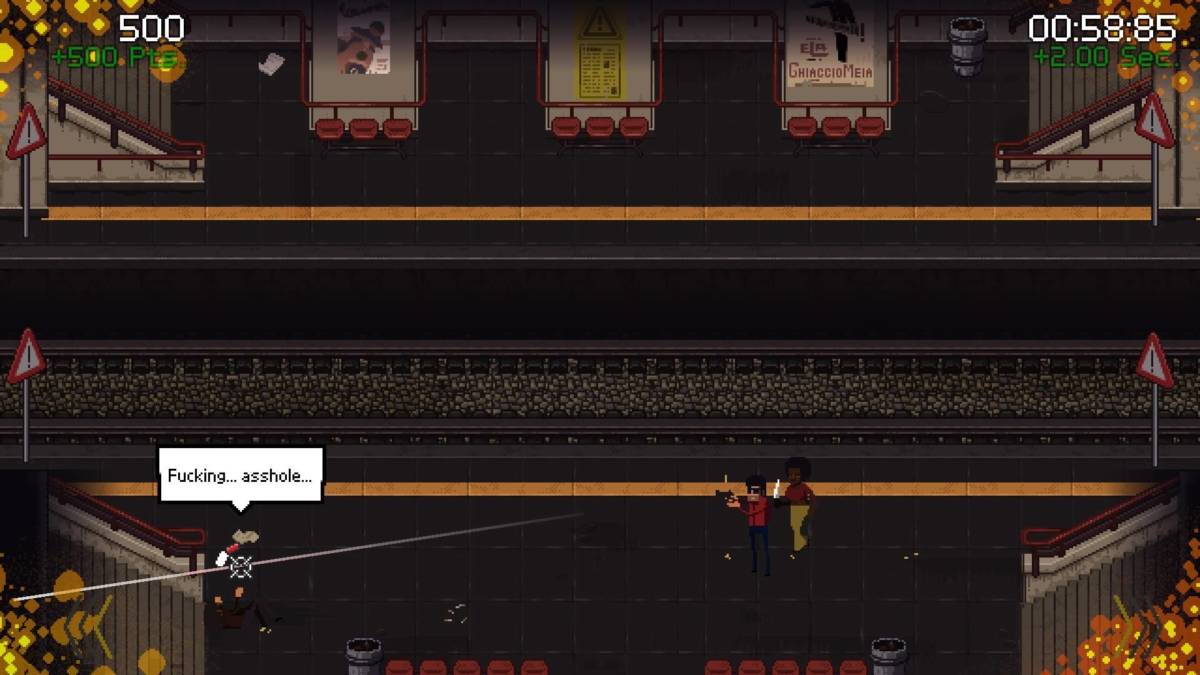 Milanoir doesn’t endear itself to the player with its difficulty thanks to some painfully incompetent cover controls, either. The decision to make rolling and getting behind cover the same button (L2) was an awful one, meaning that Piero will all too often roll out into fire by accident. There’s one section on a train where you’re under fire from two sides in a carriage, which means you have to flit between cover. Cue swearing, and lots of it: if Piero is a pixel away from where he needs to be, he will get lit up in an instant. Likewise, the same button is used to vault cover and generally doesn’t feel smooth with Piero sometimes not vaulting on command. For such an intrinsic part of gameplay, the lack of finesse is a recipe for anguish.

As for the gunplay, it’s again inconsistent with targeting feeling like holding a lead balloon. The default sensitivity for aiming your reticule is lethargic, so you’ll want to change that immediately. Even then it doesn’t feel entirely accurate, often landing on the wrong enemy or just not switching fast enough. As the ante is upped in Milanoir, the controls really struggle to follow suit. 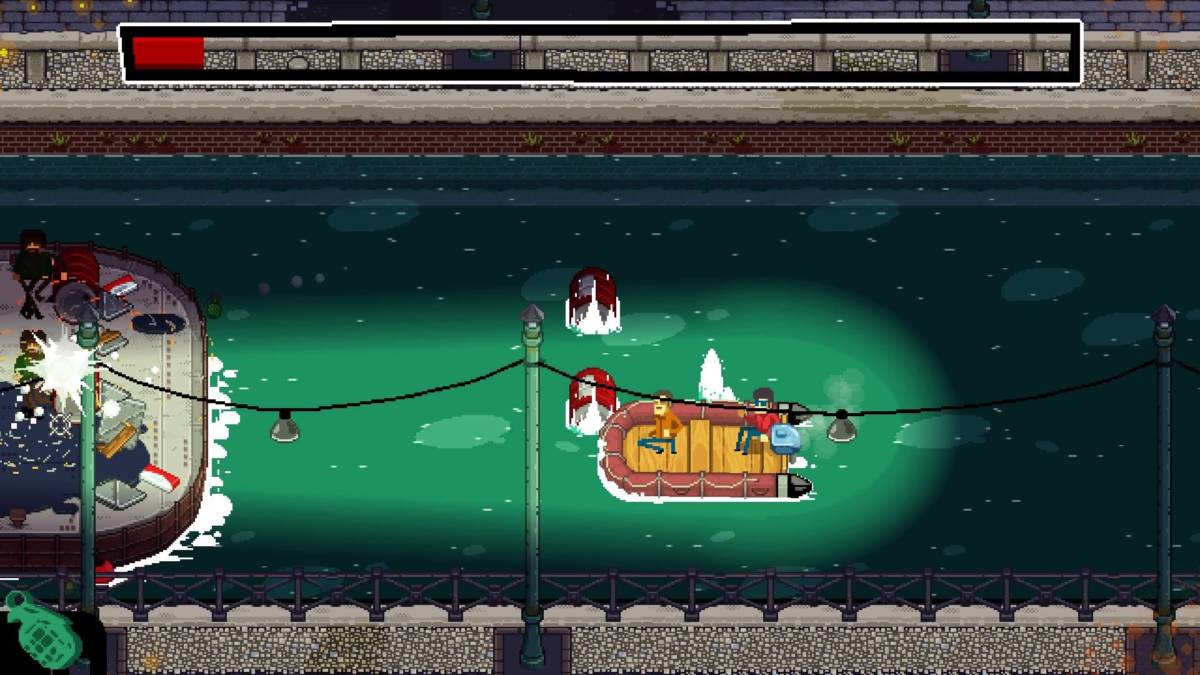 Considering that you will spend a large portion of the game using nothing but a weak pistol, the targeting is even more aggressively incompetent. Milanoir takes its fair time to dole out “exotic” weaponry with the occasional revolver and molotov, as well as an Uzi that replaces the pistol. The selection of murder tools is weak, even more so when compared to the arsenal your opponents have.

To spice things up from screens of death, Milanoir will randomly throw in vehicle sections. Thanks to the consistently inconsistent controls, driving and also shooting is fiddly but eventually rewarding. Once you’re done with the story, Arena mode allows you to take on waves of enemies in a time trial format. Unfortunately, it only serves to vividly highlight the game’s inadequacies and doesn’t stop Milanoir from being a deeply repetitive and frustrating time, one that can’t reconcile its killer aesthetic with killer gameplay.

Verdict
Milanoir may look the part, but it certainly doesn't play like it thanks to finicky controls and a cheap difficulty. Microtransactions: none
4 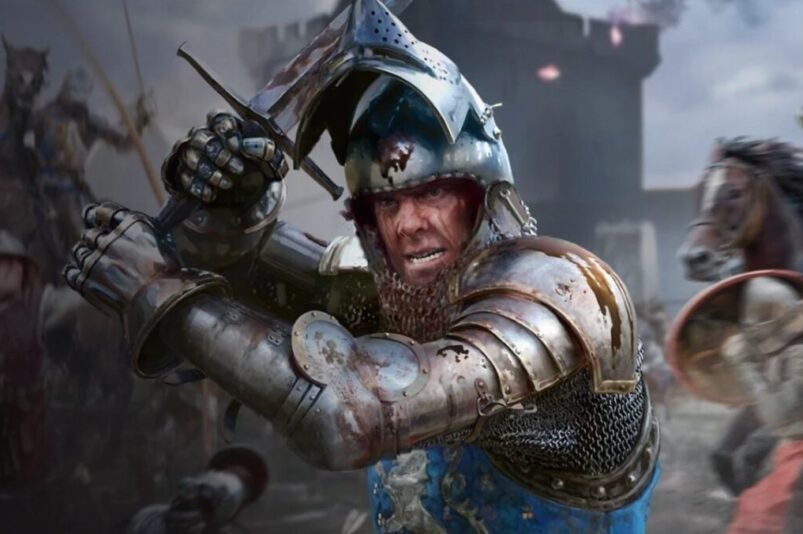