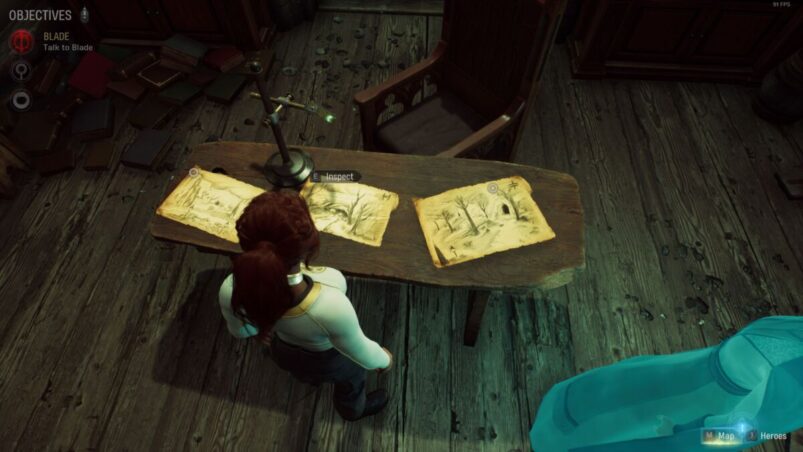 In Marvel’s Midnight Suns, players are asked by Agatha to find several Witch Covens and collect the Stained Soil within to collect the Moon Seal required to open up The Abbey even further and collect another Word of Power.

Players are given three different images with hints that point towards where you can find these covens, which all take the form of secluded caves off the beaten path. If you’ve been exploring The Abbey, at least a couple of them should be familiar, but it’s a big location so it’s very easy to get lost.

Here’s where you can find all of the Witch Covens and Stained Soil for The Church sidequest in Marvel’s Midnight Suns.

This Witch Coven is located almost directly opposite Standing Stones, a location to the east of The Abbey. 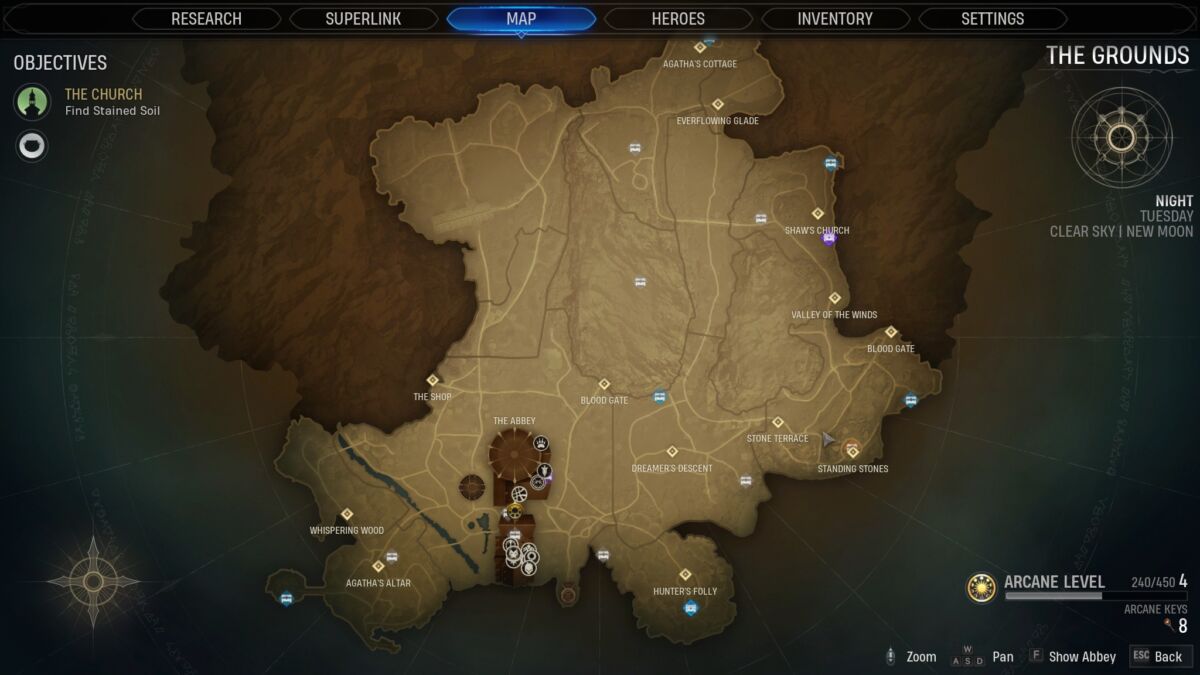 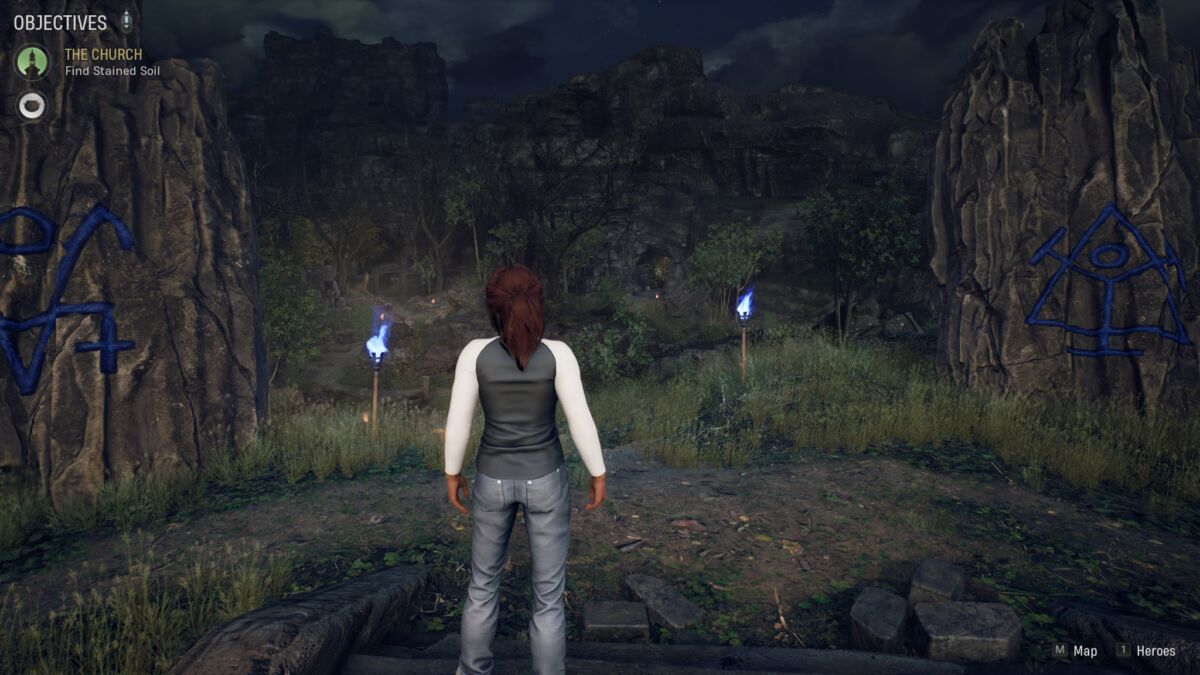 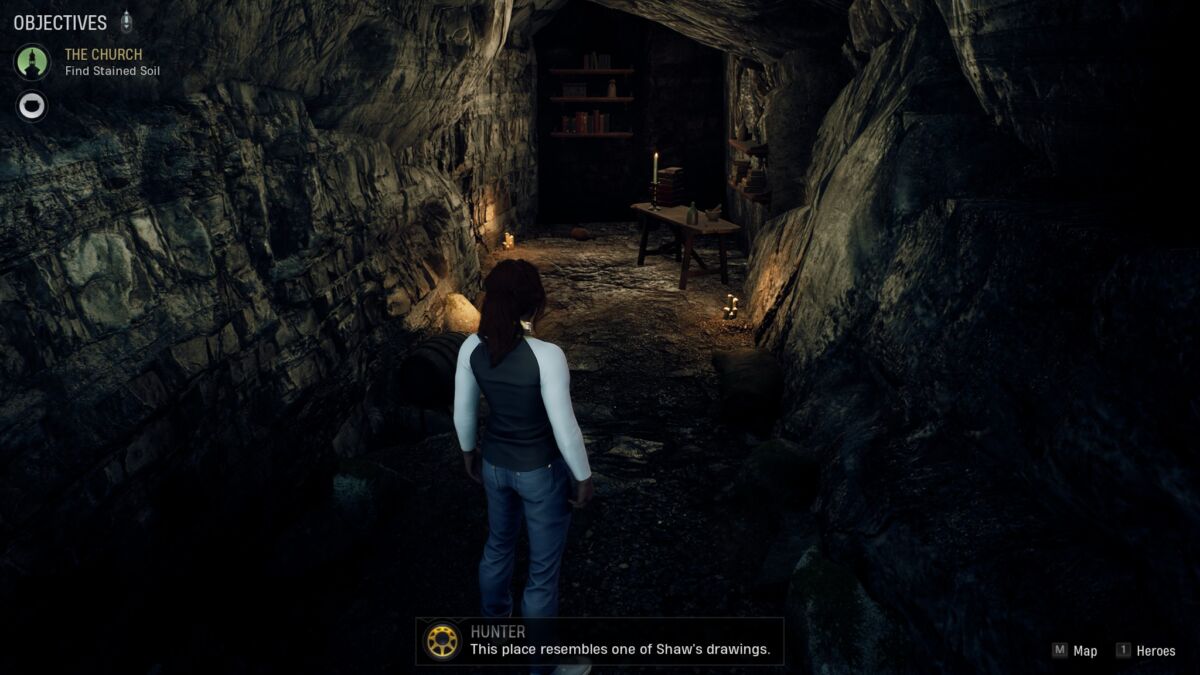 Find the Stained Soil tucked away in a little cave off in the distance.

Witch Coven B can be found directly next to Stone Terrace, which lies in the east of The Abbey and not all that far from the last Witch Coven. 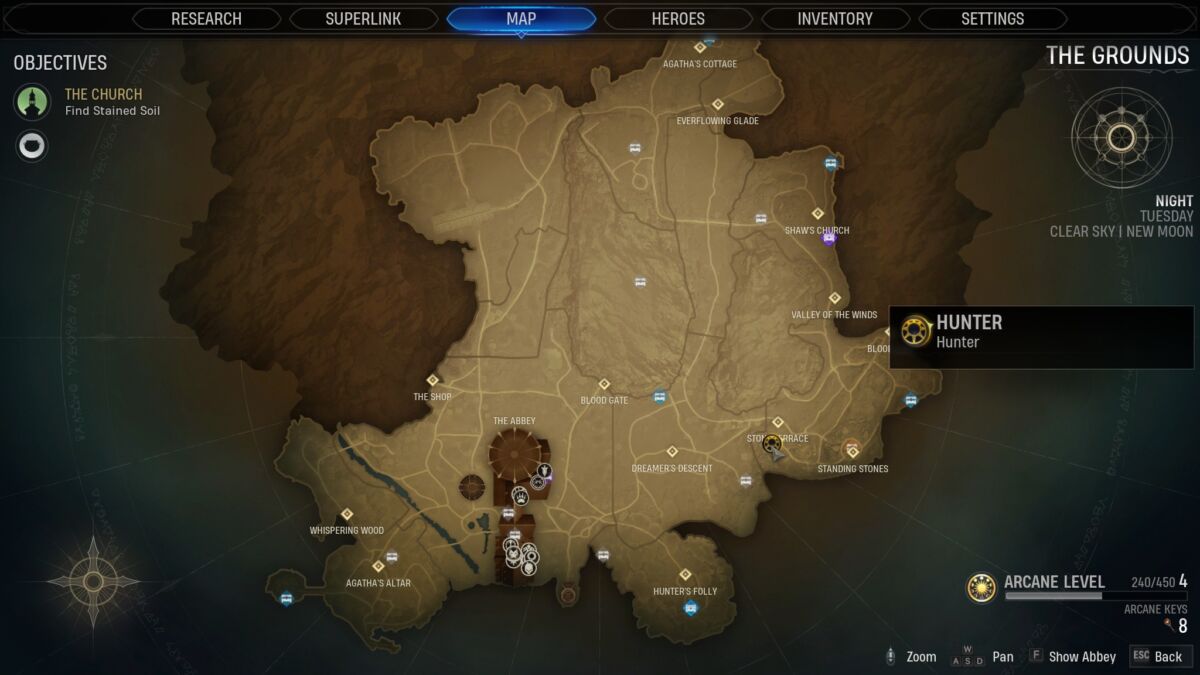 Walk up the stairs towards Stone Terrace, then hang a left and go down the short road until you find the coven and claim the Stained Soil from the ground inside. 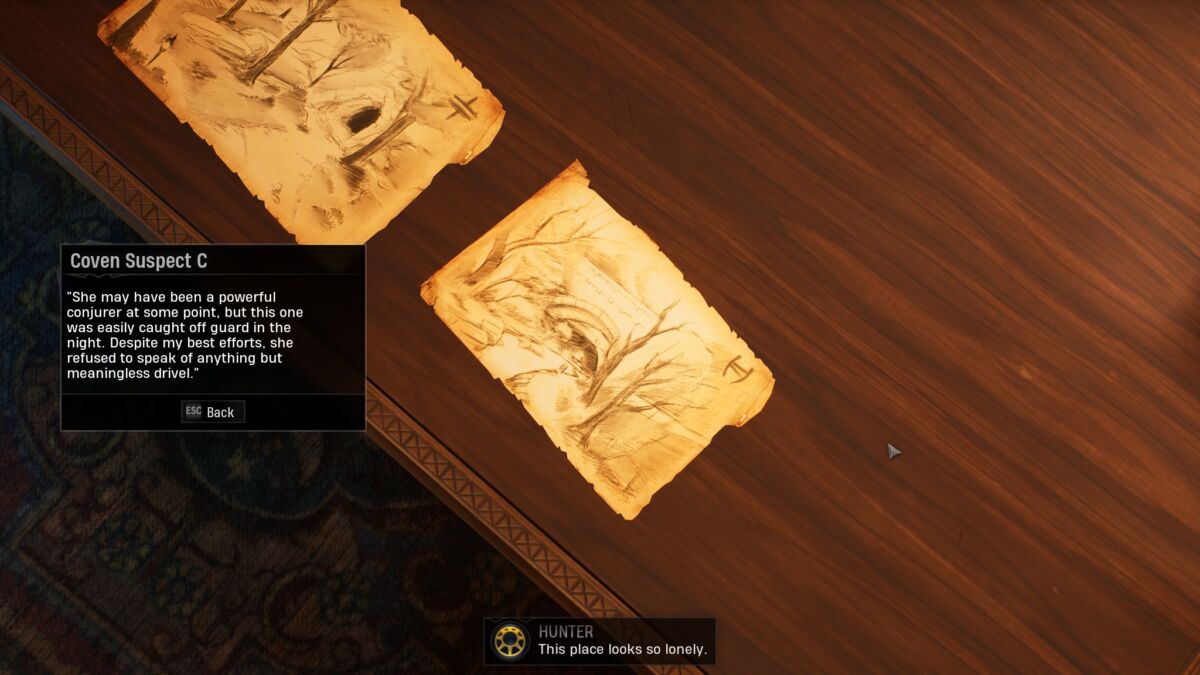 The final Witch Coven is somewhere you’ve probably already visited if you’ve been exploring The Abbey at all: the long river to the west of The Abbey.

Get yourself to the river, then follow it in a northern direction until you get to the last coven you need for this side quest. Scoop the Stained Soil up from the little enclave.

Return all three of your Stained Soils to Agatha in the Library at The Abbey itself to continue this rather long sidequest and discover more about Hiram Shaw.