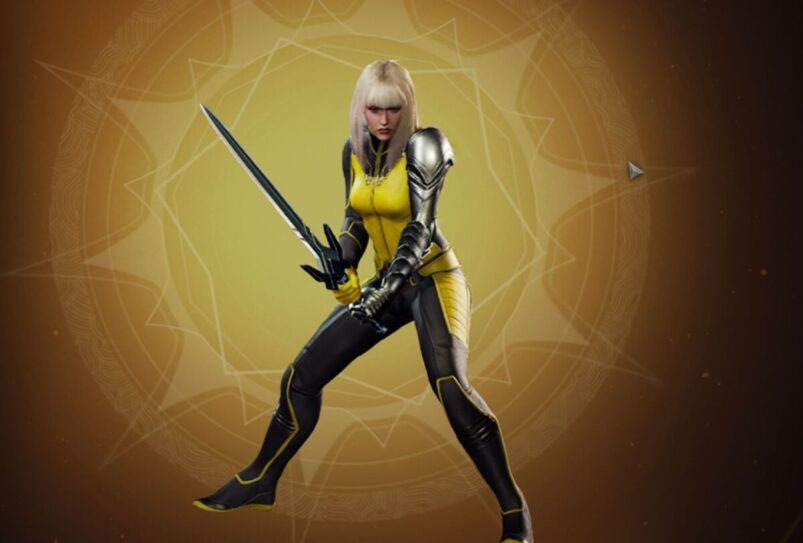 Marvel’s Midnight Suns has a lot of positives, one of the most prominent being that it mixes headline Marvel characters with some lesser-known names to effectively make the latter feel much more important. Magik is no Iron Man in most households, but she’s a really important part of the game and a character you can unlock in Midnight Suns very early on.

Magik, real name Illyana Rasputin, is the character who opens the portals that allow players to travel to new areas from The Abbey and basically progress the whole storyline. She’s not immediately available to add to your roster, but it doesn’t take long at all until she is in your party.

To unlock Magik in Marvel’s Midnight Suns, simply keep playing until she briefly goes missing. Find her in her quarters and convince her to return to work, then go and complete the quest. Once you return, she will be unlocked as a playable character.

Despite boasting a massive sword, Magik is actually best utilised as a support character among your team thanks to Quick Soulslash and Soul Blast both giving you knockback abilities, as well as Limbo Portal creating a creating a portal for free. Her only starting card that actually does any outright damage is Gather, and this allows her to reposition enemies to a more central position while doing damage.