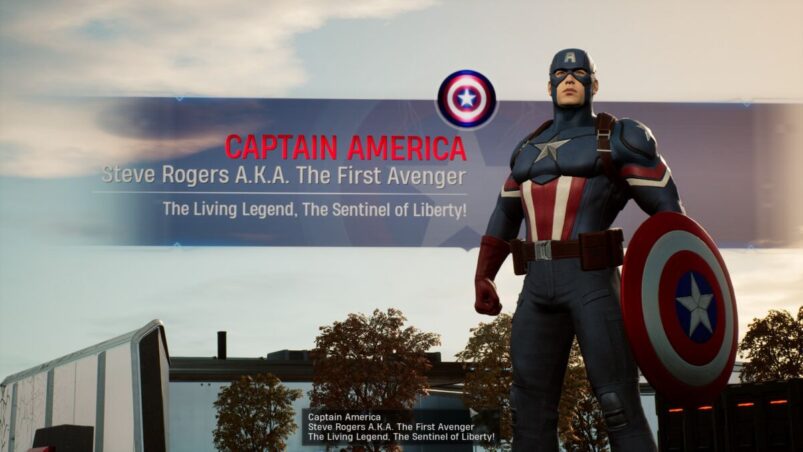 Marvel’s Midnight Suns has a solid roster of iconic Marvel characters for you to get friendly with and take into battle, and they don’t get much more iconic than The First Avenger himself, Captain America. However, Captain America isn’t available from the off in Midnight Suns and needs to be unlocked by making story progress.

It’s pretty easy to unlock Captain America however, as he is tied to the story and players will inevitably come across the mission required to unlock him in the game. You first encounter Captain America in the Some Assembly Required mission, which most players should encounter 7-10 hours into their playtime. Crossbones isn’t too tough a boss to face, especially thanks to the constant bombardments from the helicopters that he keeps putting himself in the line of fire of. Just use quick cards to get rid of the grunts and utilise any team combo cards to deal huge damage and down Crossbones twice to defeat him.

Once players defeat Crossbones in the Some Assembly Required mission and the subsequent revelations play out, Captain America will return to The Abbey with you. Simply chat to him when he arrives and he will be added to your team.

Captain America is a very useful character in Midnight Suns, as his shield makes him a good defensive option that can soak up damage with taunts and distract from weaker members of your team with cards like Shield Bounce. His knockback abilities and general amount of blocking cards also makes him probably the best option to lead your line across the whole game.