Season five of Luther is a non-stop adrenaline ride that refuses to let up for even a moment. 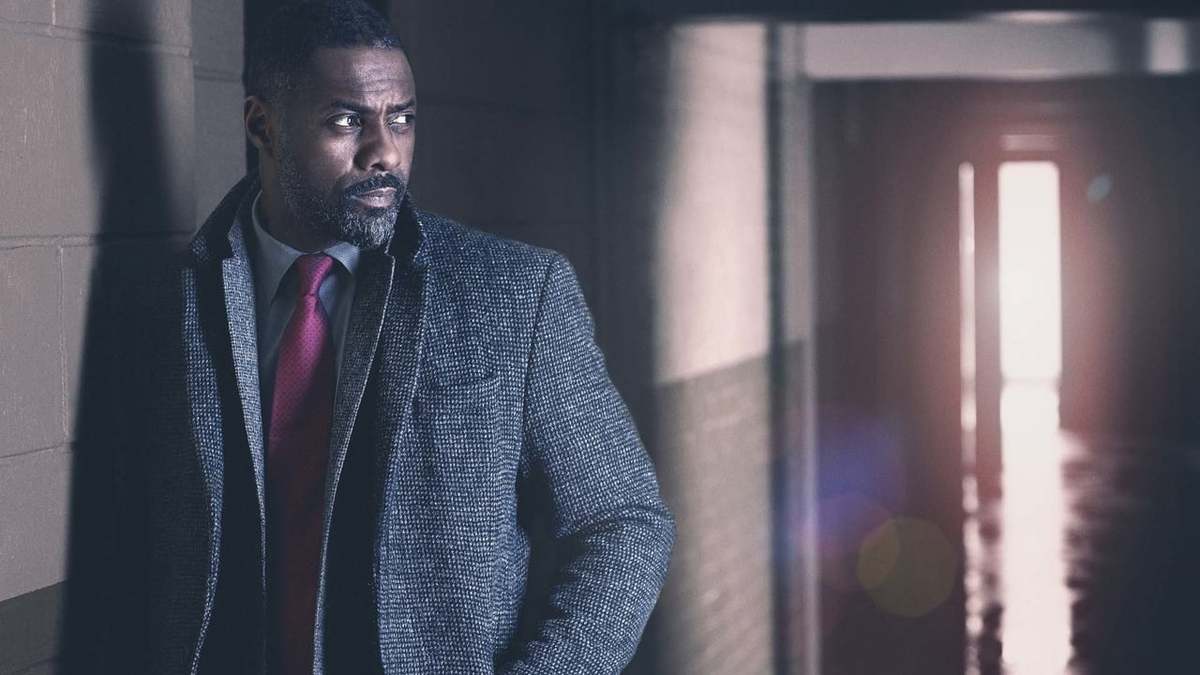 Recently in an interview, Idris Elba was asked about his thoughts on the recurrent speculation about him playing James Bond. Elba responded by highlighting that in a way, Luther was his Bond. With the return of a fifth season and a planned film in the works, Luther really is Idris Elba’s Bond. While he may not have the refined elegance of 007, he definitely has the swagger and charm. Luther has always had a reputation for truly terrifying villains and season five is no exception. In many ways, this season sees Luther’s freakiest killer to date, and that’s saying something.

There were mixed opinions on season four. While it was shorter than the other seasons, it packed a serious punch. The villain was creepy, calculated and cunning, Alice Morgan’s storyline added a certain element of mystery and Luther was particularly reckless and volatile. Although a few more episodes to the season would have been nice, it was a short and sweet season. Season three, on the other hand, fell a little short of the mark in the closing episode.

Luther is an odd show in terms of continuity. Bar a few regular characters such as DSU Martin Schenk and Benny Silver, Luther’s team seem to change from season to season. He also has a different house or flat for each new season. On first reflection, this seems a bit inconsistent, but that is sort of the point of Luther. It’s a trope more commonly seen in American cop shows where the main detective is a loose cannon, lumbered with partners who always end up suffering due to his actions. So, it makes perfect sense that his life and the people that surround him are constantly changing.

The last few seasons of Luther have included two-part episodes, but this season is unique as it is a four-part narrative. At first this seems a bit of a risky move, as trying to stretch it out over four parts could result it in being drawn out and slow paced. With Luther that is certainly not the case. It works as a four part story for a number of reasons. Firstly the case itself. There are a number of twists and turns throughout the episodes. Luther is a unique show in the fact that most episodes show the killer at the beginning of the episode. This time they don’t – and, when the villain’s identity is finally revealed, all is not as it first seems.

Another reason is the return of devious redhead Alice Morgan (Ruth Wilson). Although her return to the show is a spoiler of sorts, her reappearance had already been confirmed in the trailer. Plus most Luther fans would have worked out that Alice didn’t really die in season four. Reprising her role as the Irene Adler to Luther’s Sherlock, Alice turns up on Luther’s doorstep looking the worse for wear. The continuation of her relationship with Luther and their connection to a certain mobster serves as the other significant storyline in the season.

Seeing Luther struggling to deal with Alice, George Cornelius, and a new killer is both engaging and painful to watch. As he fights desperately to solve the various problems affecting him and other people, the tension, suspense and momentum really begins to pick up pace. Overall the events, situations and outcomes he encounters throughout the season are masterfully crafted. The sections focusing on the killer are classic Luther style, with that mounting sense of dread building effectively to an impacting climax. The sections with Alice and George have more of a gangsterish, mob style to them with those trademark scenarios, such as people tied to chairs in warehouses and a bigger presence of guns.

There are one or two things that just miss the mark a bit. Luther and Alice’s interplay has always played a big part in the show. It was nice to see this return after it’s absence from the fourth season – but despite the development and advancement of their relationship making sense in terms of the storyline, it just doesn’t sit right. In earlier seasons where it was only ever alluded and hinted to, it works much better. Having said that, their shared storyline becomes clearer in this season and sheds some light on the gaps between season three and four particularly.

Season five is a particularity hard-hitting addition. It was always going to deliver some crushing and lethal blows. Certain shock moments I did see coming, as similar oh-my-gosh moments occurred in previous seasons. While it cleverly points out that wherever Luther and Alice go, trouble and death are likely to occur, one sequence in particular did frustrate me. It just seemed that Luther should have wised up a little bit. Granted, he is always trying to find another way out of situation even when he can’t. But in this particular instance, his decision doesn’t make sense.

Being a four-part narrative, the events and situations grow steadily more and more out of control. The pacing is some of the best in TV drama. Every time Luther thinks he has come close to solving the crime or wriggling out of his situation, another roadblock rears its ugly head. It’s a season which properly gets its teeth into the content. The cat-and-mouse style of the case makes for a tense, thrilling, and unrelenting watch. The constant chaos surrounding Luther and Alice continues an ongoing storyline between them that has been building since season one and is primed to explode.

Detective Sgt. Catherine Halliday (Wunmi Mosaku) is a new character this season and although there are only four episodes to develop her persona, by the end of the season she has become a rather interesting character. At first Halliday comes across as sweet and eager which contrasts significantly with the intense and brooding Luther. In regards to the case they are investigating Halliday ends up doing most of the legwork. This is due to Luther rushing off to deal with his other urgent matter. Luther’s  lack of involvement in the case might seem annoying ,but it does benefit in terms of developing Halliday as a character and a detective.

In the last episode Halliday really shines as a character. The section where Luther is using reverse psychology on a suspect in an interview room is such a great scene, as halfway through the interview, Halliday picks up on what Luther is doing and begins to play along. Later on near the end of the final episode she also figures out what Luther is up. It is a particularly heartbreaking scene, as throughout the season Luther has slowly become fond of Halliday. He sees something in her which he longs to be but is too far gone to be able to achieve that. The betrayal she suffers is symbolic of all the times Luther has let down the people around him, going all the way back to Detective Sergeant Justin Ripley.

In a lot of ways season five is one of the best additions to the show so far, as it brings together all the various characters, storylines, and styles which were established in previous seasons. It provides fresh material and Neil Cross implements some ingenious new plot devices and character designs. At the same time there is something very nostalgic about this season. Alice is one of the signature characters but so are George, Schenk and Benny. Additionally, there is another important character who is brought back. What is also nice is that throughout the season, a number of things said by certain characters make reference to plot points from the past. It’s a hybrid of old and new and keen fans of Luther will be pleased to see his old motor and red tie present as ever.

Season five of Luther is a non-stop adrenaline ride that refuses to let up for even a moment. It is raw and resonating, cutting straight down to the nerve. Neil Cross is on top form with some ingenious concepts, narrative devices and plot twists. There is a good balance of material in the season and the four part episodes allows enough time for both the new case and Luther’s own storyline time to unfold and develop.

The finale is a little bit over the top and feels more like an ending to a big Hollywood film than a BBC TV series. Having said that, it totally makes sense as an ending, as the entire show has been one long tragedy. Luther and Alice’s showdown is the natural finish point but enough is left open for a follow-up in the future. It works so well as a season because it combines all the elements from the previous four seasons that mark Luther’s signature style. A gripping, tense, exciting, and intense addition to one of the most original and unique British crime dramas on television.