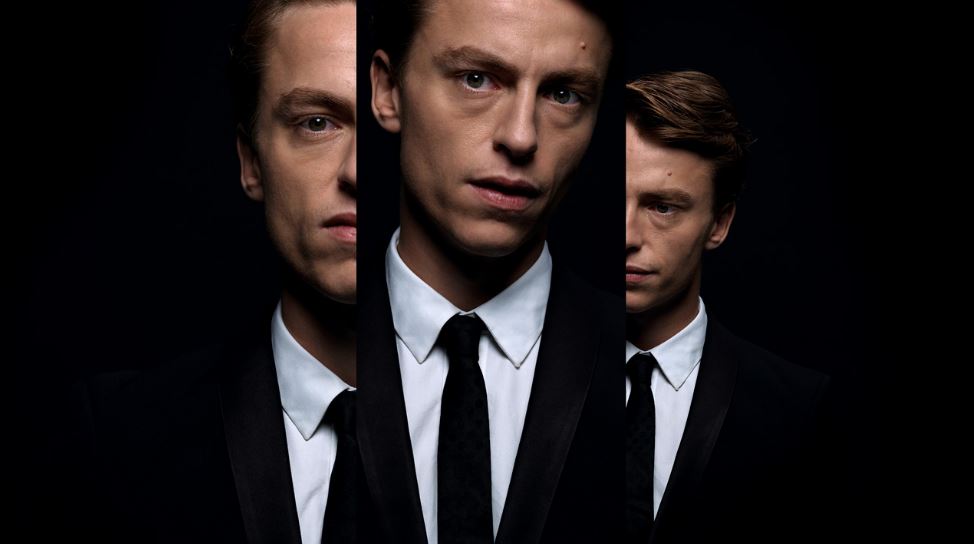 Proudly pioneered as “the first interactive movie” by its developers, CtrlMovie, and published by Wales Interactive, Late Shift represents the natural next step from a creation of the latter, The Bunker. The polarising post-apocalyptic title was heralded as the game that would bring FMV back to the video game spotlight, which it did, though perhaps not as triumphantly as it could have done with criticism matching the amount of praise it received on launch.

Harsh lessons to learn -not just for Wales Interactive, but for anyone aspiring to go down the same path- lessons that have helped to make Late Shift a cut above what came before it. In every department, it stands above The Bunker and represents the natural progression of the FMV genre, rather than a homage of sorts to similar efforts of yesterday. If the FMV resurgence is ever truly going to kick off, this will probably act as the template, even if it isn’t quite the finished article.

It’s no stretch to suggest that taking a lot of control out of the player’s hands isn’t going to sit right with everyone. Telltale Games have been slowly limiting the amount that can be done with a controller in hand, electing instead to keep it simple and narrative-driven with choice prompts instead of “conventional” gameplay. And it looks like creatives were paying attention. 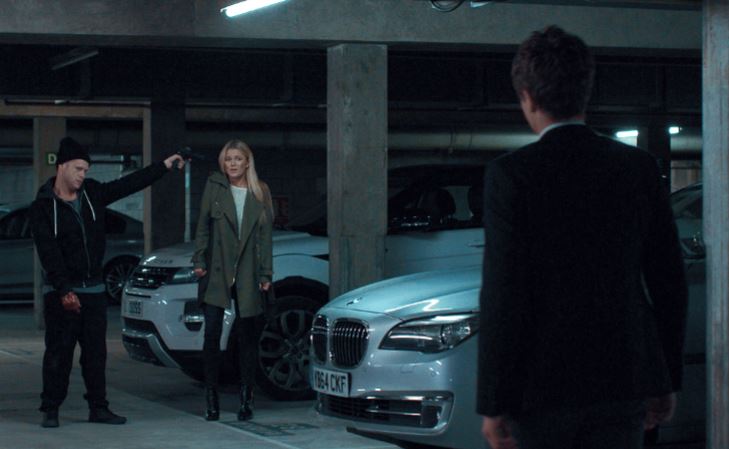 Shot in London, Late Shift certainly looks the part as it is exquisitely framed and is always eye-catching, even if the action is taking place in somewhere as simple as the backseat of a car. This isn’t a movie jammed inside a video game that’s been the fatal flaw of other medium-jumping titles, even if it is derived from a theatrical release of the film within. It’s every inch being a part of a movie that you’re directing on the fly, allowing you to live out your dreams of being The Truman Show’s Christof. I can’t verify this, but I think Late Shift might be a much better game if played while wearing a beret.

Centering around a chaotic few hours in the life of Matt, a jaded car park valet who finds himself embroiled in a dangerous world, Late Shift wisely avoids throwing too many mechanics at you and focuses instead on the actor’s performance. What happens is entirely decided by your choices at select moments with arcs leading the story into different paths, for once delivering on the promise of your choices mattering. Make the wrong call or even just say the wrong thing and Matt’s going to be in for a bad time with the repercussions being immediate or tied in later down the live. There’s a complexity to the story that can provide up to four hours of film with repeated viewings, which may be tempting to sit through for completionists wanting to unlock all seven endings – there’s even a straightforward Platinum trophy to aim towards.

“…Late Shift might be a much better game if played while wearing a beret.”

But is it worth the investment? It’s difficult to say more about the story without giving too much away, so let’s just say that it’s serviceable but nowhere close to gripping – its premise is one that you have probably seen in a movie before in one form or another. The cliches and tropes come in thick and fast, though I’ll be damned if I wasn’t entertained. Well, at least for the first ninety or so minutes that make up a playthrough. Without the option to dip and out of chapters, sitting through the same opening credits and watching the same setup being established gets exhausting pretty quickly. 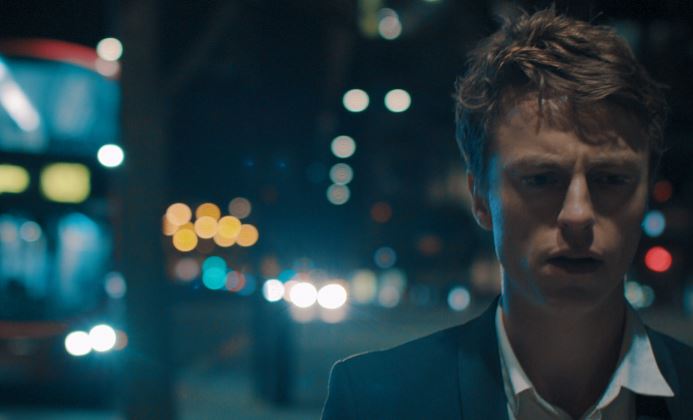 The technical side is where Late Shift lets itself down the most, however. Branching storylines sound like a nightmare to weave together from a development standpoint, and it looks like that proved to be the case here. The audio mixing is all over the place; whispers are almost totally inaudible against background noise and the music, despite being subtle, somehow overpowers a lot of the dialogue. There’s also a lot of aggressive ADR as the action gets ramped up, which always drives me crazy. Perhaps it’s just me being pernickety, but as soon as I notice it in any movie, my immersion disappears and I struggle to focus. Adding to that, it’s guilty of a few visual missteps with scenes cutting before a line is delivered and transitions that feel clunky. Late Shift seems to want to be judged as a movie even more than it does as a video game, so it not hitting some of the basics doesn’t sit well.

Despite the rough edges of Late Shift the movie, Late Shift the game is an easy recommendation for anyone who enjoys Telltale’s output, or even for those who just want to try something different. It’s one of the best FMV games ever made, which admittedly says more about its peers than anything else, but as long as Late Shift gets the kind of audience it deserves, it could act as a catalyst for much more worthy competition.

Verdict
Late Shift may not be a perfect FMV game, but it's certainly one of the better choices out there. Put up with some of its missteps and you could be in for quite the ride.
7
Cultured Vultures is a pop culture website established in 2013 covering all things gaming, movies, and more. We eat your words.
All The News On The Biggest Games