Judge Rules Apple Must Allow Other Forms of In-App Purchases

The fallout of Epic vs. Apple brings changes to Apple’s approach to gaming. 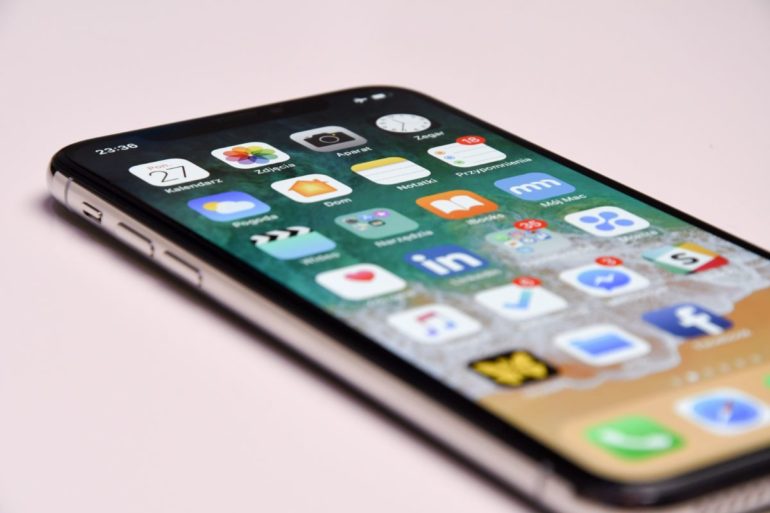 On Friday morning, Judge Yvonne Gonzalez-Rogers issued a permanent injunction in the Epic vs. Apple that has stretched for months. The ruling cuts against a primary part of Apple’s iApp Store model in a conclusion to the two companies’ protracted legal battle.

Per the injunction, Apple is “permanently restrained and enjoined from prohibiting developers from including in their apps and their metadata buttons, external links, or other calls to action that direct customers to purchasing mechanisms, in addition to In-App Purchasing and communicating with customers through points of contact obtained voluntarily from customers through account registration within the app.”

In the full ruling, Judge Gonzales-Rogers explained her logic in the ruling, stating, “The relevant market here is digital mobile gaming transactions, not gaming generally and not Apple’s own internal operating systems related to the App Store,” and “the court cannot ultimately conclude that Apple is a monopolist under either federal or state antitrust laws…Nonetheless, the trial did show that Apple is engaging in anti-competitive conduct under California’s competition laws.”

What does this mean?

Translated out of Legalese, Apple’s iOS apps must be able to direct users to methods of payment that are not exclusively controlled and approved by Apple. The injunction will come into effect on December 9th, 90 days after the date of filing this injunction.

The trial isn’t a complete and total win for Epic, however. The Judge also ruled that when Epic implemented an alternative payment format in the Fortnite app, they were in breach of their contract with Apple. As a consequence, Epic will have to pay Apple 30 percent of the revenue they earned through this app, to the tune of more than $3.5 million.

Apple has already had to implement similar “anti-steering” changes in their apps outside of the US, including Japan and South Korea.

The ruling will also likely influence other tech companies and how they manage their app stores and digital storefronts. Google, for example, is already embroiled in a lawsuit (also with Epic) regarding how they charge developers in the Google Play Store.

READ NEXT: 11 Battle Royale Games You Forgot Even Existed