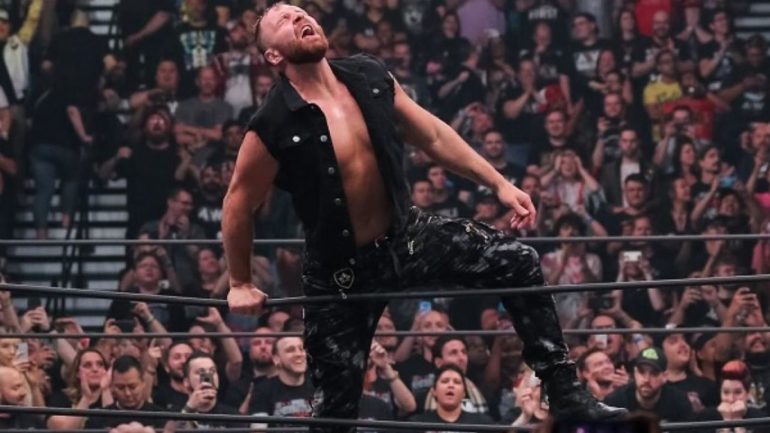 In the main event of this week’s episode of AEW Dynamite, Jon Moxley battled the winner of the opening Casino Battle Royale, Kyle O’Reilly, to determine who will advance to Forbidden Door to compete for the interim AEW Championship. Moxley walked away with a huge win over the Undisputed Elite member, putting him in line to become the first-ever two-time AEW World Champion.

Mox was the first name announced for the Interim tournament, being given a bye through the Casino Battle Royale due to his impressive run of victories throughout 2022. O’Reilly earned his spot by last eliminating fellow BCC member, Wheeler Yuta, in the final two of the match. O’Reilly was a perfect opponent for Moxley, meeting him shot-for-shot with stiff strikes and a relentless fortitude. Even in defeat, this was a great rub for ‘The Violet Artist’.

Moxley will now face either Hiroshi Tanahashi or Hirooki Goto at the Forbidden Door pay-per-view to determine who will be the interim AEW World Champion while CM Punk is out recovering.