An Interview with Fabrizio Federico, Director of Pregnant 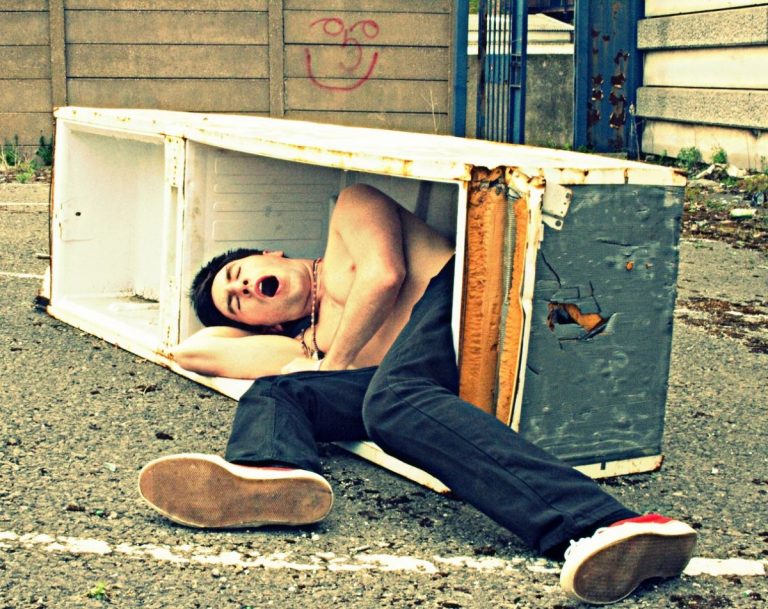 Pregnant may be the most irreverent independent movie of the year.

Fabrizio Federico is quickly becoming one of the most notorious directors in the underground cinema scene. His movies blur the lines between acting and reality. Though Fabrizio chooses not to use written scripts, it is not always clear when the characters are acting. Most of his actors are plucked from the margins of society—pimps, prostitutes, anarchists, the homeless, drug dealers, sex fiends, etc. Fabrizio has single handedly forged a new genre of filmmaking.

If I tried to rationalize what I was watching, I would say it was Gonzo Journalism on screen. He has been interviewed by BBC, has had screenings banned, stalked by a serial killer, and his anarchist actors are wanted by police for arson. 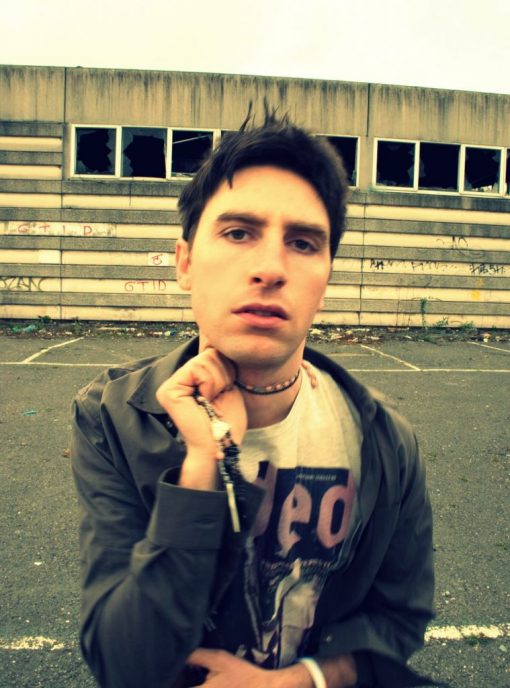 Thanks for talking with us Fabrizio, how’s it going at the moment?
Hello, yes, still running around, still chasing after white rabbits. I feel like I’m in social services being a film director. I listen to people’s problems and they live out Greek myths, it’s a two way street down Whitechapel. Once you come face to face with your own inner Jack the Ripper it becomes easier. Everythings cool in eternity around here.

You funded your first feature Black Biscuit by modeling nude for art students. How did you fund Pregnant?
It just made itself. I never once sat down and said ‘I need to raise some money’ – you just beg, steal or borrow, whatever you gotta do. I’ve got good people around me. Find yourself as a rent boy to some foxy widow then you’ve got it made. Women will always help to make your dreams come true, they’re angels. It’s romantic for them to have a guy with a mission in mind. It turns them on to have filmmaker as a lover.

Does the influence of “acid movies” such as Easy Rider seep through when you are filming or is this an intentional goal before you turn on the camera?
Acid definitely made me open up and see all these invisible dimensions around us, the realms of bliss and madness. It concocted a new genre Once you try acid you can even sense when another person has also tasted it. Creates a bond unlike an yother. I’ve become like a sponge, films like Easy Rider are more than just movies, they are time capsules into perception. Those are my favorite films. I’ve learnt how to tap into unconsciousness to see it all as a Carry On film. Tell your parents how much you hate them, that will shake reality up. 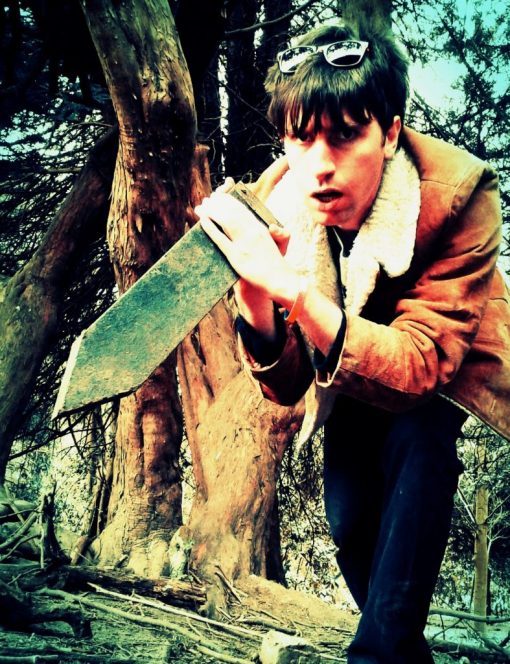 When I watch your movies, I experience raw emotion like I am watching home movies. What message do you hope your audiences take away from your films?
It’s like trying to eat yourself. Id like them to understand that as an audience they don’t have to be mere spectators. You can improvise your life and do whatever makes you excited. Whether you want to call it being a Libertine or DIY punk, that’s why the PINK8 was made, it’s a gift like a spontaneous underground. Wake up and do something now before you catch mental illness in the rat race.

If Black Biscuit was a psychedelic and very human experience, then Pregnant went even deeper in to the darker side of the human psyche. I guess you could say that you pulled out all the stops on this one. Some of the most disturbing things were people’s recollections of traumatic experiences—how do you get these people to open up and share their traumas with the world?
There was a lot going on in my life when I was making it, triangles, baby time. I had a lot of pain in my eyes around the film so I guess it made people open up to me. I’m a good listener, I prefer to tune in and learn from peoples problems. Whether a persons having trouble with the Taliban, domestic dating game violence, or how people experience miracles and horror though social media. The film is like a fairy tale, so it must have rubbed off on people. I’m just genuinely interested in hearing their Bugsy Malone stories, they mesmerize me. It’s as if your mother is reading you a bedtime story while she’s giving you a bath in the kitchen sink. Depends if you feel like you’ve lost your soul yet.

You are quickly becoming successful in the film industry, but this is never without naysayers. Can you share a horror story with us about a critic/viewer or actor?
What? Yeah, I wanna die, I’ve got my street smarts. I’m a psycho, didn’t you read my painful reviews? I enjoy that my films have received 1 star reviews. All the best films are misunderstood, if I got a good review I’d be outraged. The films are meant to be symbolic and that scares the film industry, I haven’t come across a smart critic yet. They’re like leprechauns. Just be fucking honest. Be happy either having a punch up, verbal, or seduction. Their illiterate to cinema, these days free speech offends people. Its now sex, drugs and cinema. But poetry is what holds it all together not horror.

My first interview with Fabrizio for his first feature film Black Biscuit here.