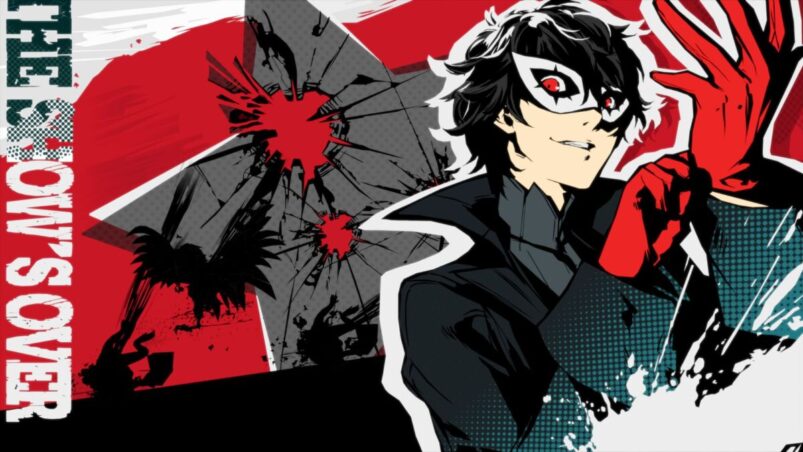 Towards the middle of last year, I wrote an article about how I’d only reached the 10 hour mark on Persona 5 Royal, the first time I’d ever played it, and I’d already resorted to save-scumming. For whatever reason, other plans or games got in the way after the article dropped, and Persona 5 Royal went untouched for a while, until I decided to just restart the game and go again. That decision is approaching its climax, as I’m pretty close to reaching the credits after 120+ hours. To be fair, I’ll probably need another 10 hours, so close is being used relatively here, I guess.

I’d be lying if I said I didn’t enjoy my time with Persona 5, as it’s arguably one of my favourite JRPGs of all time. Granted, that’s a small pool to pull from when you consider that I haven’t finished many traditional JRPGs. Final Fantasy XII: The Zodiac Age would also be in contention for the top spot, to give you an example. Still, Persona 5 Royal felt like a brilliant blend of JRPG tradition combined with modern sensibilities (especially with regards to the story), but after all this time invested, I’m beginning to wonder if I didn’t do myself any favours. Now that I’m approaching the end, it’s feeling a lot like work. 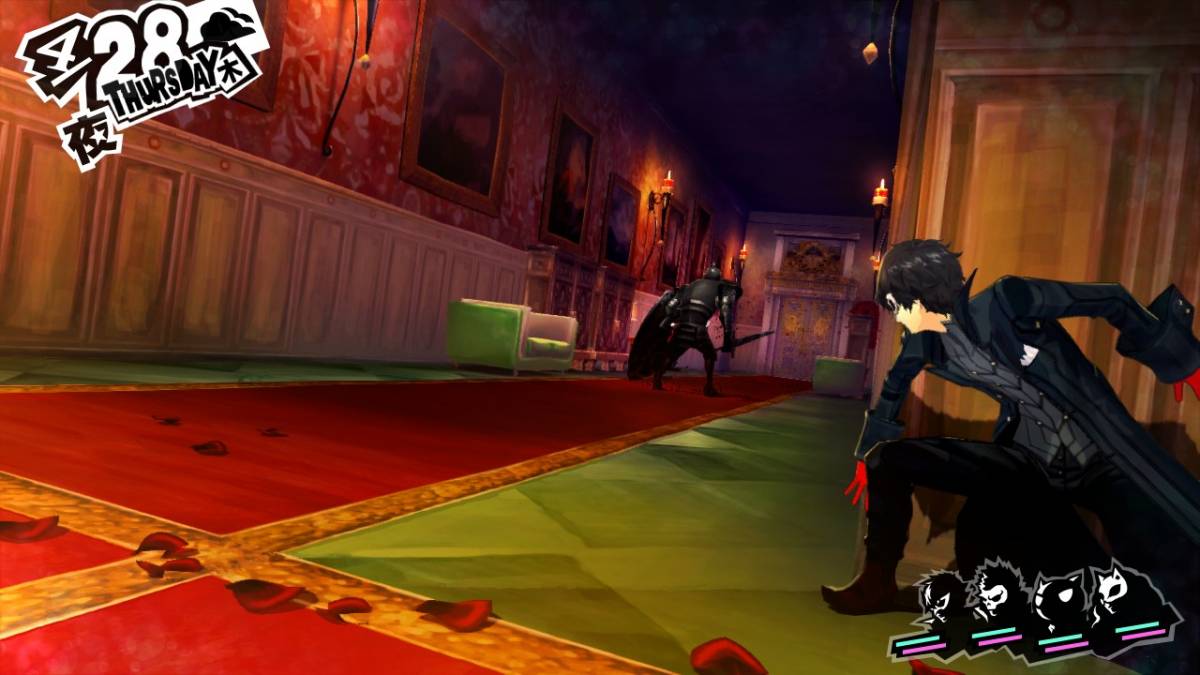 Again, this is a problem of my own making. The first mistake likely came from using the day-by-day guide so I could ensure I didn’t miss key opportunities. No-one wants to spend 100+ hours playing a JRPG only to be told “nah, you said the wrong thing 2 months ago, no true ending for you”. While I don’t regret the choice, it’s hard to not to feel like I turned an epic JRPG into something more approaching data entry than actually playing around in and discovering a new world filled with amazing characters.

Following a guide was one thing, but in my hubris, I’d made the mistake of trying to set some kind of deadline on finishing the game. Having restarted the game in mid-November, I decided that I could easily finish Persona 5 Royal by the end of the year, only to find that it was January 1st and Persona 5 was nowhere near completion. “It’s fine, I’ll just finish it the first week of the year”, I said, lying to myself. Even now, as I’m typing this, I still haven’t finished it. I know I’m at the endgame, but it’s been 125 hours and I just want it to end. Between the restarted run and some additional save scumming, it’s been more like 140 hours.

I don’t know if it was a problem with my way of thinking, or how dense Persona 5 Royal is, but there was this inescapable sense that if I stopped playing for any reason to try another game, I wouldn’t go back. Either it’d be too much to try and remember everything that was happening and I’d get overwhelmed, or I’d get distracted by the latest new and shiny thing. I got Deathloop, Disco Elysium and GOTG for Christmas, and I’d like to properly play them sometime before next Christmas, but that seemed impossible while this Moby Dick-esque white whale that is Persona 5 Royal remained unfinished.

The worst issue though is that my relationship with gaming and free time was hijacked by the all-consuming maw that is Persona 5 Royal. Any time I’d be as insolent as to think I could play another game, watch a film, spend time with the missus or literally do something else, the guilt would set in about the idea that I’m not finishing Persona. I’ve had tunnel vision on games before as I’m closing towards completion, Yakuza being a prime example, but perhaps none have been as damaging as Persona. I’d set myself a task when it came to Persona, and the fact it wasn’t being done was eating away at me.

Perhaps it’s easy to say that I have an unhealthy relationship with gaming, but there’s a reason why I said it felt like work. Aside from the guide following playing out like a job, dealing with procrastination then beating myself up for it has been a feeling that’s permeated work since before the new year. It’s just been harder to focus on tasks that need completing.

Whether that’s due to the world’s situation, my own mental health or just the state of the gaming industry being so shambolic that it’s hard to garner enthusiasm to write about it, I’m not sure. Either way, I play games as escapism and it feels pretty hard to escape while playing Persona. And now, here I am making content about my experience, actively turning Persona into work. Woops.

If nothing else, playing Persona 5 Royal has brought up ways that can help me. Simply put, longer games might not be for me anymore. Don’t get me wrong, Persona 5 Royal has been an excellent game, offering 130 hours of a curated experience. The only thing forcing me to engage with the game every day was myself, but I can’t just hit full send down this path on every other game that comes out.

It’s a thought that’s become more prevalent after Techland announced that Dying Light 2 would take 500 hours to 100%. Sure, the main story will take a lot less time than that, as Techland have since clarified, and you’re free to engage with a game for as little or as long as you like, but as someone who loves to complete side content and tick the open world boxes, seeing a number like 500 hours feels like an unreasonable ask. Even 80 hours for the main game and side missions feels like a bit of a tall order. Playing Persona 5 Royal only confirmed that a level of commitment that intense to a game just isn’t worth it for me.

I don’t want this to come across as a knock on Persona 5 Royal. It’s been a wonderfully imaginative and enjoyable game, and I would recommend anyone else to give it a go, but I’m also perfectly content with the idea of finishing it and never playing it again. Once was enough for me, thanks.