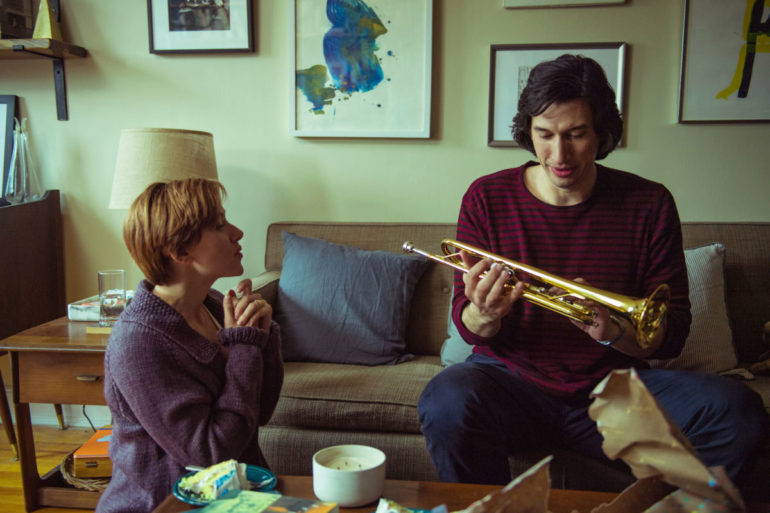 The Golden Globes nominations are out, and they went all in for Netflix this year, with Marriage Story leading the pack with 6 nominations, including Best Motion Picture: Drama, Lead Actor for Adam Driver, Lead Actress for Scarlett Johannson, and Screenplay. It did miss for director Noah Baumbach, but it still looks to be in good shape.

Netflix was showered with even more love for The Two Popes, which surprised with 4 big nominations for Film: Drama, Lead Actor: Drama for Jonathan Pryce, Supporting Actor, and Screenplay. Joker also made it in for Film: Drama, Lead Actor for Joaquin Phoenix, Score, and Best Director for Todd Phillips, also earning 4 nominations, and launching it back into the forefront for some other races.

Best Motion Picture: Comedy/Musical
Dolemite is My Name
Jojo Rabbit
Knives Out
Once Upon a Time in Hollywood
Rocketman

The winners will be announced on Sunday, January 5th.