Big Monke vs. Big Lizard is BIG good. Watch it. 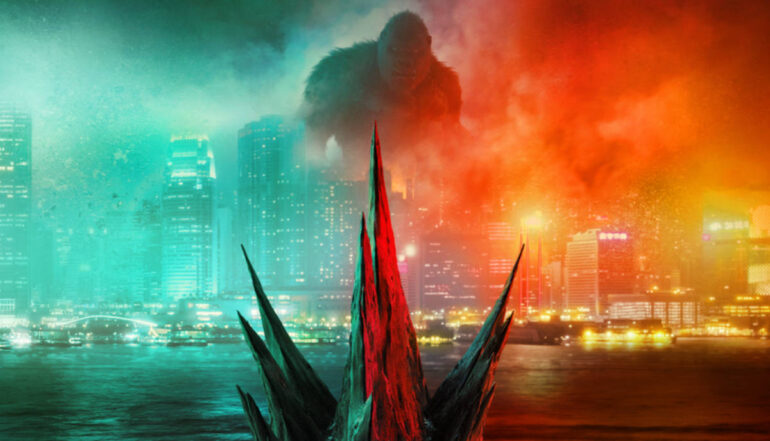 What the creative team behind Godzilla vs. Kong have delivered is as promising as the trailers led us to believe.

With a running time shorter than any of its modern predecessors, Godzilla vs. Kong doesn’t waste time getting to the point of the story, which, for all intents and purposes, isn’t necessarily difficult to understand. It’s a fairly simple, somewhat by the numbers premise that expands the legacy of the Titans. The story moves from point A to point B with giant beasts thrown into the mix.

A good chunk of the story revolves around Ilene (Rebecca Hall) and Dr. Lind’s (Alexander Skarsgård) search which requires the help of Kong. As predicted, the heart and soul of the movie is the touching connection between Kong and Jia (Kaylee Hottle), who communicates with him via sign language — something Alexander Skarsgård reportedly learned in order to communicate with his deaf co-star.

Reprising their roles as father and daughter Mark and Madison Russell, Kyle Chandler and Millie Bobby Brown try to figure out why Godzilla strikes, contradicting the “Restorer of balance,” explanation given by Dr. Ishirō Serizawa (Ken Watanabe) in previous films. Madison spends most of the time with Josh (Julian Dennison) and Bernie (Brian Tyree Henry), who serve as the comedic relief throughout their scenes as they cleverly theorize about what’s taking place in the Monsterverse.

Godzilla and Kong are used to full effect, working as integregal characters as opposed to mere setpieces. Director Adam Wingard knows his audience well enough to understand that the primary attraction of Godzilla vs Kong are the titular characters. In saying that, we’re not given any excess character drama beyond what’s necessary to move the plot along. Wingard’s a skilled director who has proven he’s evolved as a creative and talented visionary with a promising career ahead of him.

The direction is mostly spectacular, especially during those intense fight scenes. The setpieces and the color palette are fascinating but not overly so to the point of distracting you from what’s unfolding. There are aspects to Godzilla vs. Kong that will surely leave you wanting more, and other aspects that’ll totally make you feel as though it’s a fantastic final cut that accomplishes what it needs to. I would love to see if Adam Wingard has an alternate or extended cut.

I went into Godzilla vs. Kong as a kaiju fan, yes, but I admittedly had my concerns. There’s just something about certain franchises that give their following a curious sense or feeling of ownership; you love the characters, respect the property and its legacy, and you hope the people involved with sequels do right by all of it. If you understand those feelings, you’ll be put at ease when I assure you the cast and crew really, truly brought their A game.

It’s not a dramatic character study that people should dissect and overanalyze, because there are no hidden agendas or subliminal or political messages attached to the film. It’s not designed for any specific demographic, nor does it cater to the fanbase. Anyone and everyone can enjoy Godzilla vs Kong, but it requires suspension of disbelief. It may take away from your experience if you need realism. 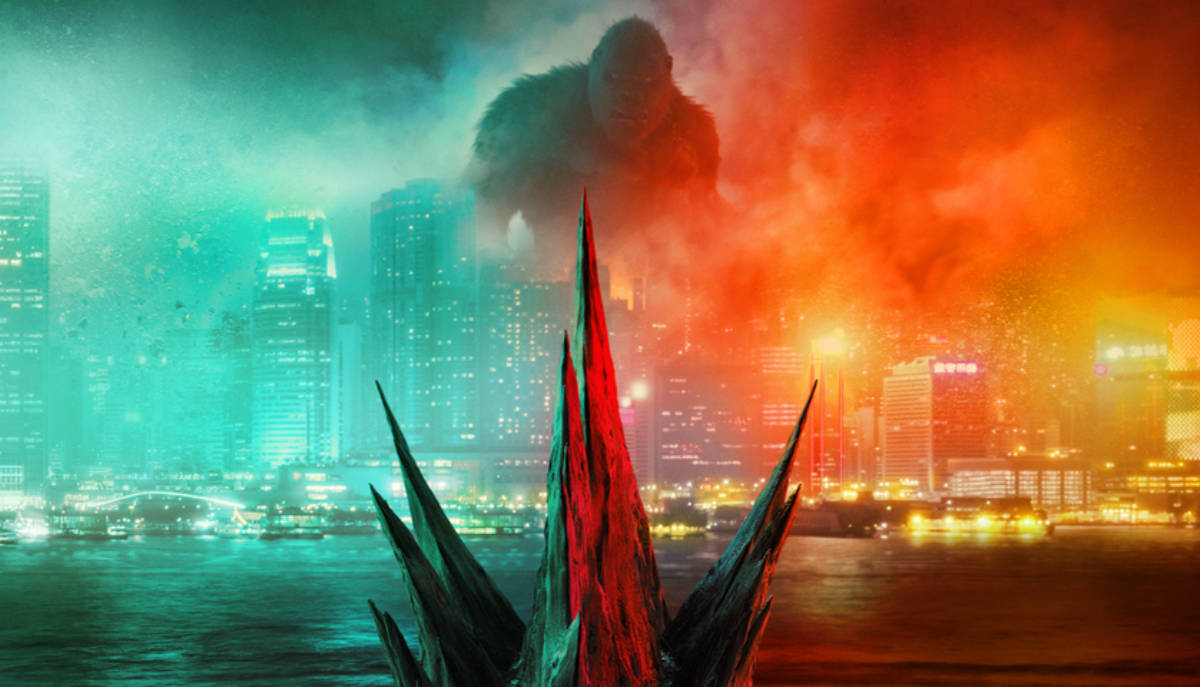 Verdict
Godzilla vs. Kong is a thoroughly enjoyable, visually stunning action-packed piece of cinema, filled with heartwarming moments.
9
Cultured Vultures is a pop culture website established in 2013 covering all things gaming, movies, and more. We eat your words.
All The News On Your Favourite Games