GIG REVIEW: King Gizzard and the Lizard Wizard @ The Echo 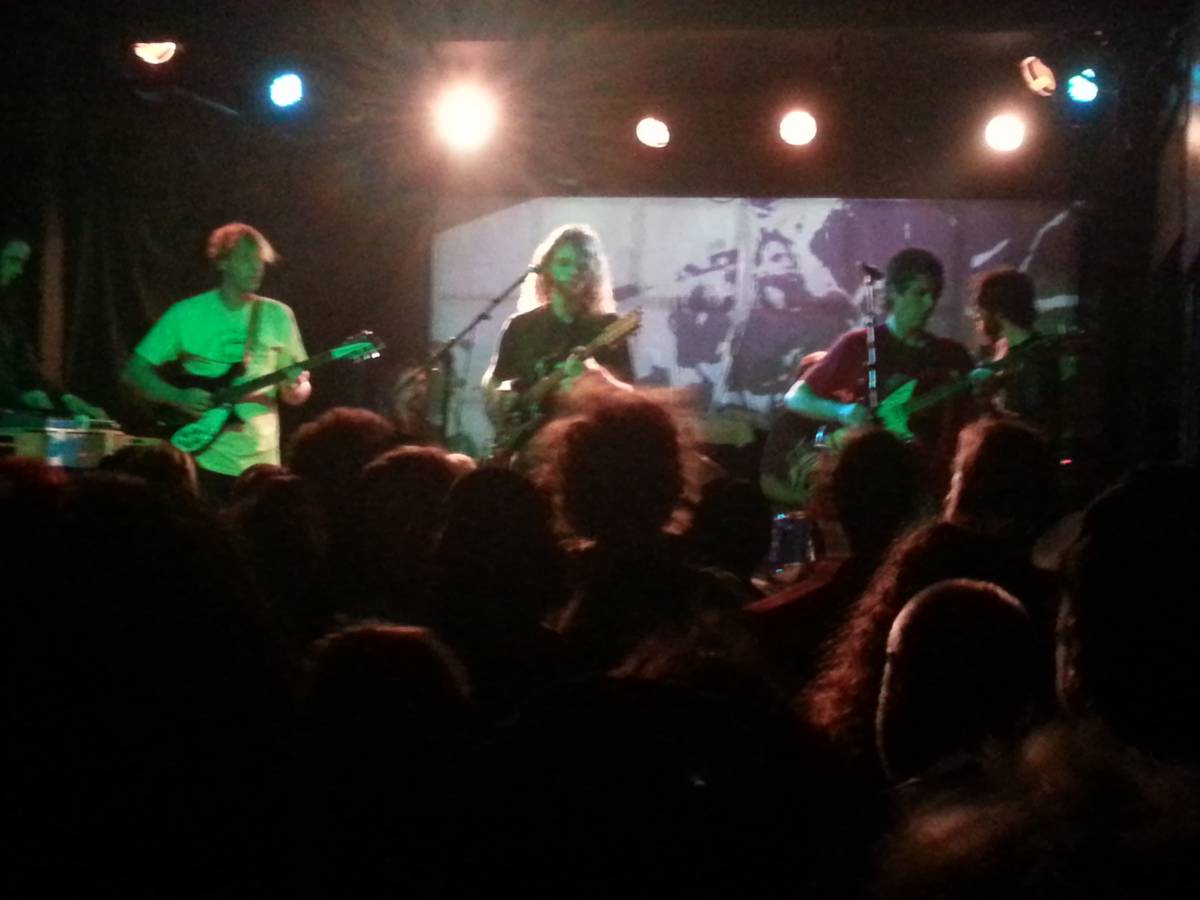 Another packed house at the Echo in Los Angeles witnessed a booming, flamboyant, and dazzling performance by King Gizzard and the Lizard Wizard (awesome band name, I know). Yes, the name sounds crazy but they have the musical chops to back it up. You could say their sound is a wild continuous flow of psychedelic, progressive, rock n’roll. One of the main great attributes of this band is their work ethic: they’ve released 8 albums since 2012. It’s without question these dudes have boatloads of energy and passion due to the fact that they constantly please their fans with great new music and live performances.

Far away from their home in Australia, King Gizzard showed no signs of shyness as they shook the hell out of the Echo with a powerful concert. After lead singer/guitarist Stu Mackenzie sang the first lines off “Robot Stop,” the room suddenly exploded with noise. Fuzzed out guitars, booming bass, soulful harmonica and the drums! Man those drums. I couldn’t understand how the band packed such a punch until I looked over the jumping bodies and saw two drummers playing separate drum kits. I know bands like Melvins have two drummers, but I never got the appeal until King Gizzard floored me with their sound. I can only imagine the heaviness of a Melvins show.

Anyways, King Gizzard kept the ball rolling by playing new songs off their terrific new album Nonagon Infinity, along with the song “Hot Water” from I’m In Your Mind Fuzz, where Mackenzie dropped his guitar and got down on the flute. The band jammed non-stop for about 25 minutes and the crowd jumped, danced, head bobbed, hair flipped, etc. until the end of “People Vultures.” Then, seconds later the band played their thumping and trippy hit, “Hot Wax.” With “Am I In Heaven” and “Eagle Death Roll” the band kept the show exciting and relentless. A plethora of hair was whipped around and plenty of crazy-eyed-tongue-out looks by Mackenzie. The show didn’t slow down until the band played “The River” and shared some mellow grooves with the energized crowd. 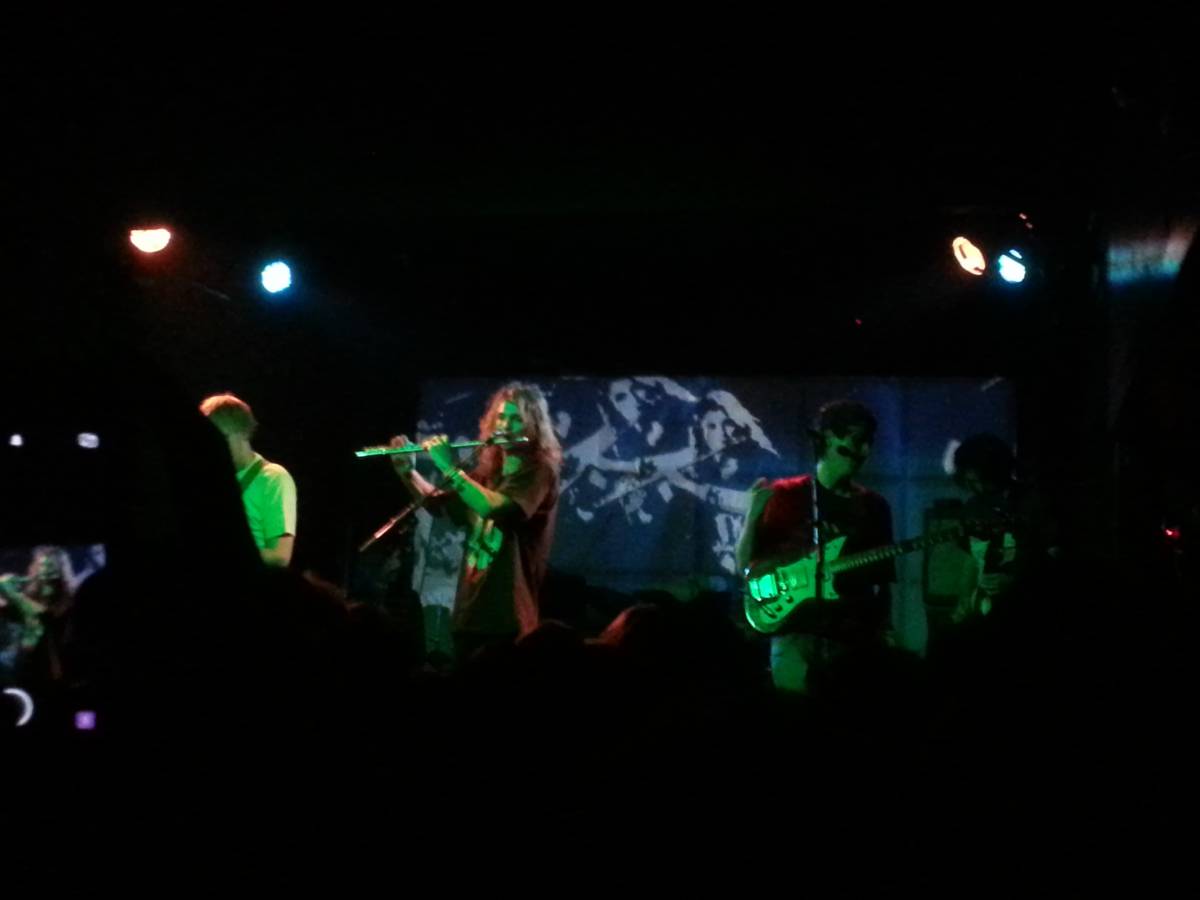 When the band continued, the audience raged: crowd surfers sailed over seas of hands, and torsos flailed about to the charismatic tunes of King Gizzard and his Lizard Wizard. “I’m In Your Mind Fuzz” was a fitting ending to the show because there was no doubt my ears and mind were completely fuzzed out when the band finished.

It’s bold to say but these wacky Australians might be the kings of wild psychedelic rock n’ roll. I mean c’mon, the word “king” is in their name.

I’d like to further add that if you don’t prefer the whole live music thing, definitely check out their music videos. “People Vultures” is one of the greatest and goofiest videos you’ll see all year. Support King Gizzard and the Lizard Wizard!