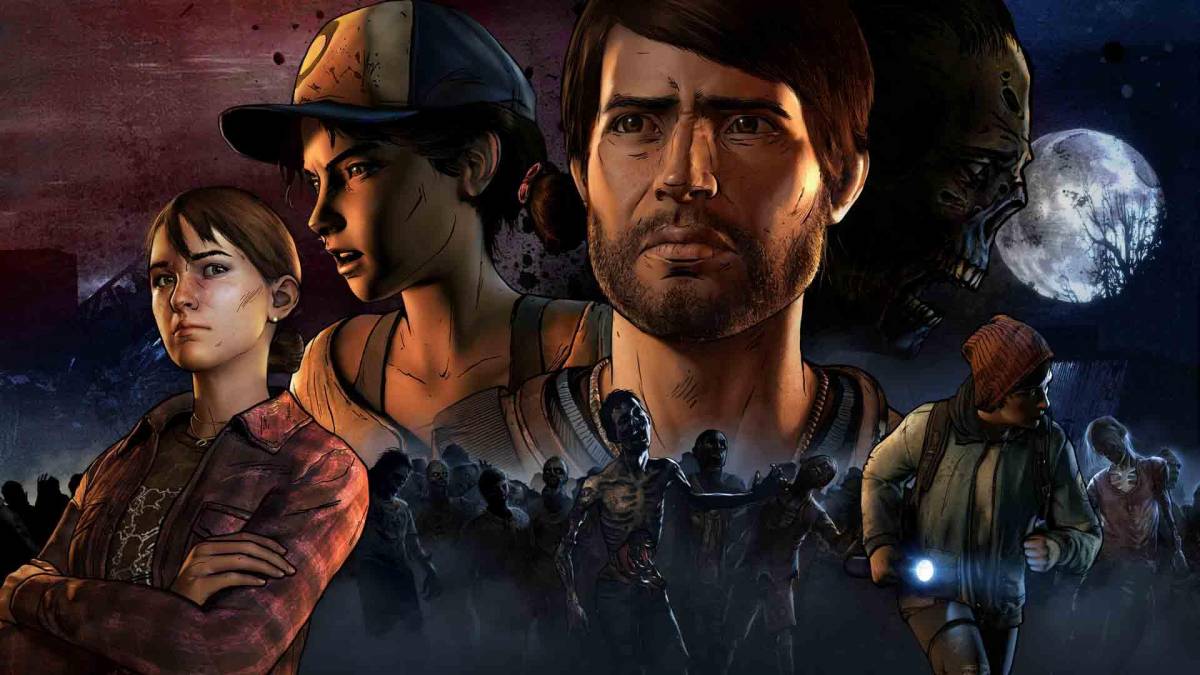 It’s been a long time since we’ve seen Clementine, the once naive and vulnerable girl who’s anchored Telltale’s The Walking Dead from the start. But the first episode in the third season doesn’t even focus on her all that much – and it’s all the better for it.

Centering on Javi, a disgraced ex-baseball player, part one in a two-parter to open the series begins with a family conflict that instantly drags you into his world. Clementine is such a beloved character that not picking up from where we left her in the second season may ruffle some feathers, but Javi’s awkward demeanour makes him easy to like off the bat.

Without wanting to spoil anything (and I won’t throughout the review), the events of the opening sequence are utterly absorbing, making you empathise and care about a new character that’s been thrust upon you masterfully well. Telltale’s The Walking Dead is like a movie when it’s at its best, and the third season carries on that trend. It takes some inspiration from the harrowing opener for The Last of Us, just on a lower scale, which allows for Javi’s personality to come through and the members of his family to establish themselves.

Clementine is still a playable character, though not to the extent that some may like. We find out more about what happened between season two and now through a gripping flashback which once again shows that this young girl has not had the best of childhoods. The early guess is that this is how the season will pan out: playing as Javier for the majority, switching to Clem for the backstory. I’m all for it: there’s only so much misery we can watch one girl go through over five episodes.

The Walking Dead has always been about family, whether it’s illustrated on paper or on our televisions screens. The franchise’s most consistent theme is the most apparent one here, too. Despite only being given a short amount of time to invest emotionally in them and the younger members all fitting the moody teenager template, the game wastes no time in making you care about what happens to them. This isn’t The Swiss Family Robinson, however, so you’re always expecting heartbreak, and when it does arrive, it’s crushing.

A lot has been said about Telltale’s engine lately, which seems to be slightly creaking with the more work the company takes on. Things seem different for The Walking Dead’s third season (also clumsily known as The Walking Dead: The Telltale Series – A New Frontier) from the beginning: there are no visual hang-ups that rip you out of the immersion and little to no loading to put up with. It feels like a much smoother experience all round, so kudos to Telltale for oiling the machine well before launch.

Javi acts as a blank canvas for the player, which isn’t to say that he isn’t interesting. Past protagonists have been guided heavily by ethics and doing what’s right, but all of the choices presented so far feel like they have more important implications. The way in which you respond to other characters still doesn’t seem like it will ultimately change the main narrative, but decisions like whether you should shoot or let someone go feels big. Only time will tell, though.

Early impressions are great for the third season of Telltale’s The Walking Dead. It’s effectively introduced a new protagonist, ironed out some of its kinks, and set up the rest of the season well. If you were under the impression that Telltale had lost their touch, let its flagship continue to convince you otherwise.