Freddie Prinze Jr. Wants To Start His Own Wrestling Promotion

Looks like we have another indie on our hands! 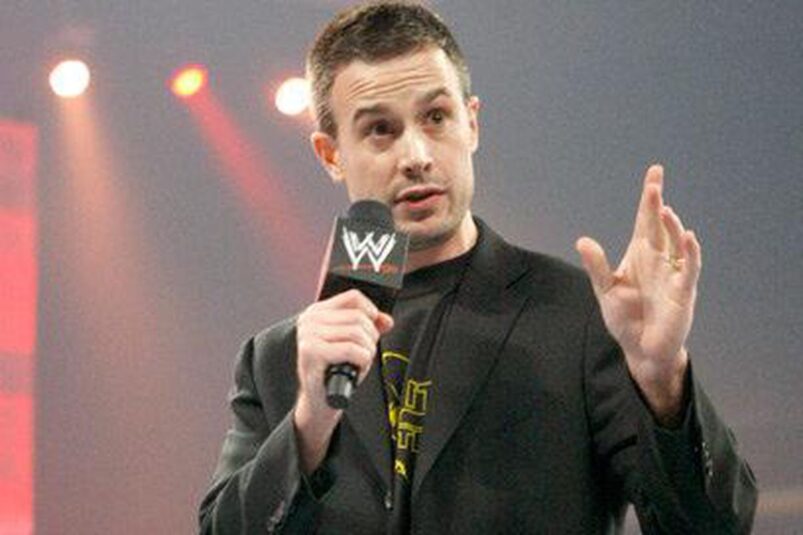 Star of Hollywood’s Scooby-Doo and former WWE writer, Freddie Prinze Jr., is set to start his own independent wrestling promotion following the plethora of marquee stars being released from their WWE contracts throughout 2021.

Prinze Jr. has reportedly been in touch with the likes of former NXT Champion and nu-Demolition reject, Karrion Kross, in an attempt to build the foundations of a star-studded roster. He also drops names such as Bray Wyatt, Ruby Soho, Keith Lee and Malakai Black as potential attractions for his future shows.

Freddie spoke on previous conversations he’s had with television networks regarding bringing a new wrestling product to light. He said the following on the current status of his ambitions:

“Before I took the Netflix movie, I spoke with my accountant about, ‘Hey, if I wanted to screw around with an Indie wrestling league, what would I need to do?’ He said, ‘You need to do A, B, and C.’ I did A. I’m getting ready to do B and C. If I had like a local LA Indie show with a small TV deal, there are a thousand TV channels, I don’t care which one it is on, if I’m financing the thing they don’t have to worry about anything but getting content. It’s definitely something I’ve invested time and energy in, just no money yet.”

With so many talented wrestlers currently looking for a place to call home, or floating from one promotion to another as free agents, there’s definitely room for yet another wrestling promotion to emerge on the indie scene. If and when Freddie Prinze Jr. manages to put finances together for a TV deal, I suspect more and more experienced players within the pro wrestling industry will come forth to assist with his ambitions.

But with so much wrestling on the market already, will a new promotion be accepted by fans? Could it float amongst the bigger players on the indie scene? Or will it be the modern example of UWF? Let us know in the comments.

READ NEXT: NXT Personnel Reportedly Criticise Brand For Being ‘Not Fun Anymore’