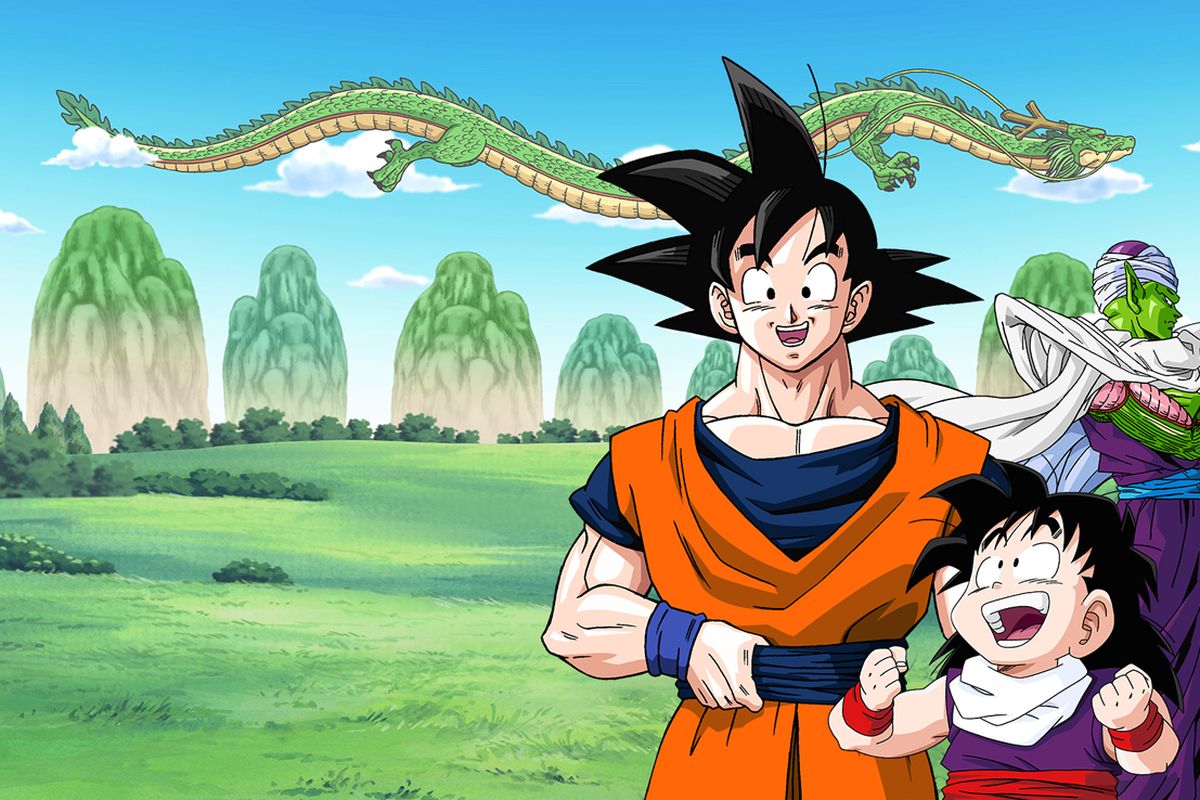 Ahead of the launch of the biggest collaboration for the game so far, Fortnite’s Dragon Ball collaboration has had its gameplay trailer released online before time, and it looks quite nuts.

Check it out for yourself below, but bear in mind that there’s no audio as it was accidentally published early.

This was taken from a upload that was taken down shortly after, so bare with the quality and muted audio, thanks @ThesnowManu for spotting and sending this my way. pic.twitter.com/CuBDcZ2Wtj

The trailer shows off the major Dragon Ball characters (including their different styles) making trips across the Fortnite island to new Dragon Ball POIs with it looking like there will even be a kamehameha mythic. The trailer also shows off cloud and Shenron gliders.

Coolest of all? It seems that fans will be able to watch Dragon Ball together. We won’t have long to wait to play it all for ourselves. The update is scheduled to land at 8 AM BST on August 16th, 2022.