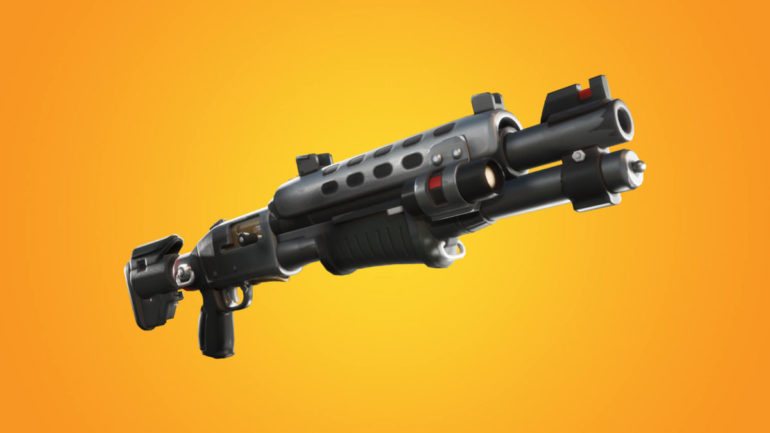 With Fortnite: Chapter 2 – Season 6, Epic are bringing back the Pump Shotgun, but it also looks like they’re taking a lot away and vaulting many beloved items. This season is all about returning to primal times with us crafting our own weapons and hunting wildlife, so it shouldn’t be a surprise to see just how much stuff has been vaulted.

Here’s everything that’s leaving the game, according to Happy Power:

It’s pretty significant that pretty much all of the shotguns have now been vaulted, barring the Pump, which itself looks like an all-new version. The Lever Action didn’t last longer than a season, and neither did the Dragon’s Breath.

Elsewhere, it’s kind of wild to see the Pistol, one of only two weapons to never be properly vaulted, belatedly getting vaulted, along with the Common Assault Rifle. It seems like Epic are going all in on the crafting this season and wanting players to make everything themselves and not have to depend on the classics.

This is going to be a pretty wild season of Fortnite, make no mistake about that. All of these vaulted weapons do is just prove that Epic love to surprise players and keep them on their toes, especially with just how many new weapons are also coming to the game.