Doom: Annihilation REVIEW – Annihilate This From Your Watchlist

Come back, The Rock. 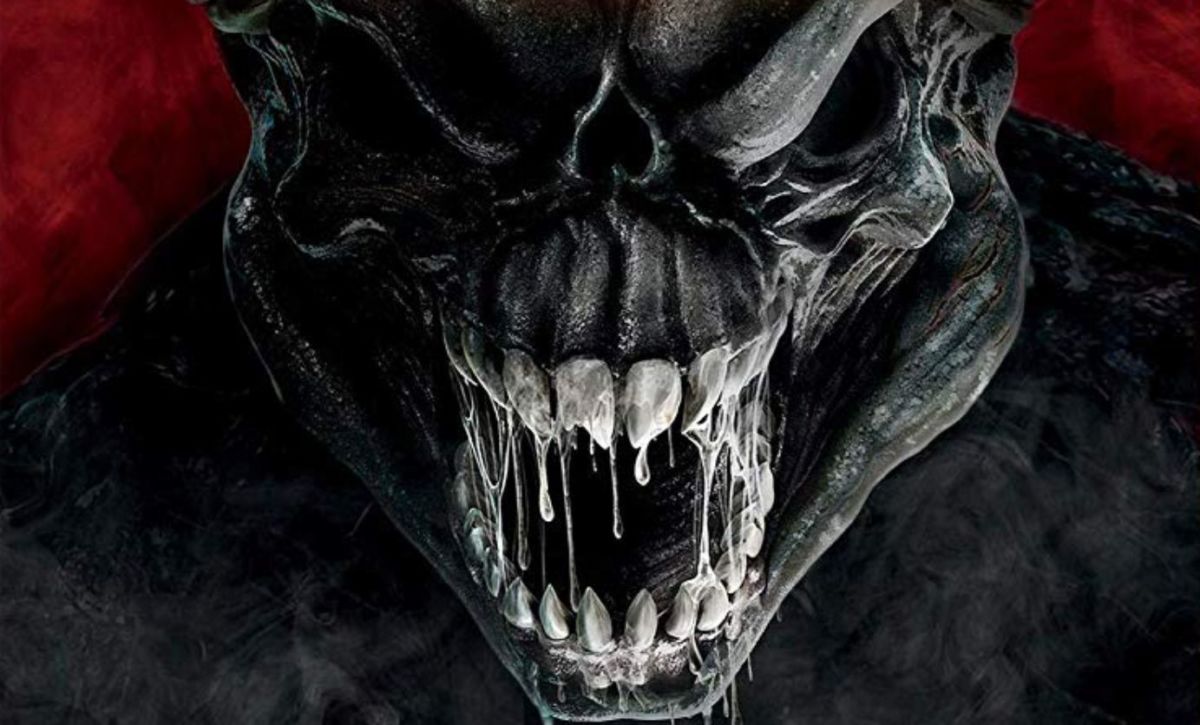 After roughly two decades of attempts to adapt video games to the silver screen, ranging from flawed to ambitious to awful, I’m still willing to give them a shot. Giving the reins of beloved IPs to filmmakers should be an obvious slam-dunk. Seeing how these characters and worlds are brought to life when a new creative team manipulates them should yield exciting results.

This being Doom’s second adaptation, and with praise for the original greatly varying, this could have been a fresh start for both Doom and film adaptations of video games. Since the original 2005 film’s release, the storied Doom franchise saw a miraculous rebirth with ID Software’s 2016 Doom. It introduced a more self-aware Doom world, faster-paced action, and a tidal wave of gruesome demon-slaying carnage. You would hope that writer and director Tony Giglio would have learned from the past film’s shortcomings, as well as utilizing what made the 2016 reboot so terrific.

This is not the case with Doom: Annihilation, which at its worst feels fan-made and at its best is disappointingly inadequate.

Once again, our favorite corporate conglomerate the UAC is dabbling in demonic technology they don’t fully understand. After opening a portal to Hell, demonic forces engulf the UAC facility just as a transport of special ops Marines are conveniently en-route. After a briefly forgettable introduction to our Marines, they enter the facility to assess and neutralize any threats.

While you can’t totally fault Doom: Annihilation for its cookie-cutter plot, this being the basis of every Doom game, it’s a missed opportunity to experiment with its inherently vanilla framework. At the very least, implementing the self-aware humor and attitude of the 2016 reboot could have provided moments of levity to a plot that unfolds precisely how you’d expect it would.

To its detriment, Doom: Annihilation has a checklist approach to including several “video-gamey” nods to its source material. It has the aesthetic staples of Doom’s environments, such as colored keycards and health stations, as well as iconic weaponry such as chainsaws, double-barreled shotgun, and, of course, the BFG. And yet nothing memorable is done with any of these iconic elements given how quickly they are introduced and then immediately forgotten.

While Doom has never been big on character development, Annihilation doesn’t even attempt to flesh out backstories. At least the original tried to create some defining characteristics whereas Annihilation cast is filled with tired, exterior tropes. There is the cowardly Aussie, the aggressive heavy weapons guy, women with blue hair, etc. And while our protagonist Joan Dark (Amy Manson) is the most competent of the cast, overall, there are few memorable performances.

This becomes a more significant problem once the demon hordes begin hunting the Marines and one by one they’re killed. The problem being you likely aren’t invested in anyone, so their deaths have no impact. The lack of stakes mutes any attempts at intensity as our cast serve only as fodder for our lead.

Given these narrative shortcomings, you’d hope an adaptation of a game known for fast-paced, demon-slaying would deliver the same high octane action. Again, the film falters. A majority of its action is short-lived, hampered by jittery quick cuts and overly dark environments that mask the limitations of its budget.

You wouldn’t be wrong for assuming that a movie all about demons would have an abundance of such. But once more, this isn’t the case. The first half of the film only features possessed colonists who serve as “running zombies.” Their costume design is rather uninspired, with little to no variation between them.

It isn’t until the second half of the film when the more superior designed demon, The Imp, is introduced. Not only is it a more agile and threatening demon, but its intricate design is more memorable. The inclusion of the Imp marks the more exciting and varied set pieces of the film’s second half. It isn’t until our hero finally visits Hell that we see a significant increase in the number of demons on screen at once. It shows where a majority of the film’s budget was spent, but this reveals just how inferior the first half of the film truly is. Despite this Hell segment being the most enjoyable part of the film, it’s over far too quickly, ending on a whimper with a predictable setup for a potential sequel.

It’s difficult to walk away from Doom: Annihilation without asking: “What was the justification for making this? Especially if it didn’t have the adequate budget to do its source material justice?” For the faults of the original film, there was no shortage of uniquely hellish demons. The characters were at least distinguishable despite having testosterone dripping from their ears. Doom: Annihilation’s failure to do anything remarkable with this beloved franchise is its greatest sin.

Verdict
A forgettable cast and subpar action further dooms the reputation of yet another video game movie adaptation
4
Buy on Amazon
Cultured Vultures is a pop culture website established in 2013 covering all things gaming, movies, and more. We eat your words.
All The News On The Biggest Games