Dil Bechara REVIEW – Not A Patch On the Original

Sushant's final on-screen appearance shines because of him and not much else. 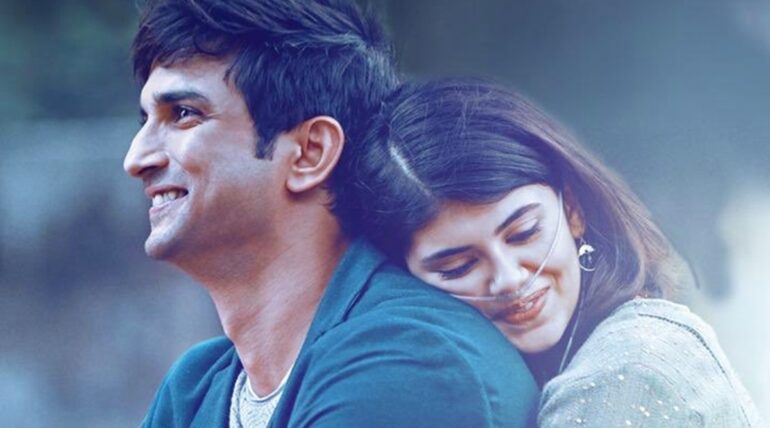 Oh boy, this is a tricky one.

Dil Bechara (roughly translated to ‘helpless heart’) is the Bollywood remake of 2014’s widely acclaimed, massively successful The Fault In Our Stars. Considering that the story was about the tragic romance between two teenagers with cancer, it would already have been easy to blend into the Bollywood habitat. Although conceptualised in 2014, the project underwent several roadblocks before materialising into a full film.

As many may know, this was the last film that the lead actor Sushant Singh Rajput appeared in before passing away in June. And just like that, a wholly different blanket of grief descended on Dil Bechara. By the time the film’s release date rolled around, Google already showed more than 17,000 five star ratings for it, along with a record breaking trailer and about three thousand comments anticipating the film’s release. But what does that mean for a reviewer? Can one, especially in such a scenario, objectively comment on the art without considering the artist and his legacy?

Dil Bechara follows the lives of Kizie Basu and Immanuel Rajkumar Jr, played by debutante Sanjana Sanghi and Sushant Singh Rajput respectively. As young adults with cancer, both Kizie and Manny are acutely aware of their own mortality, but they each deal with this knowledge differently. We see how they meet, how the Rajnikanth-obsessed Manny gives Kizie a reason to smile, how the music-loving Kizie is one of the rare things Manny is serious about. We see the regressions, the slumps and the pain – not just their own but of those around them as well.

It hurts to see him on screen, I won’t lie. Thoughts about the vast unfairness of it all will pop into your head at least once. To see Sushant in there, so boisterous and endearing and full of life, playfully declaiming ‘filmi dialogues’, will definitely hurt.

Now, obviously, remakes will no doubt be compared to the original and in this case, Dil Bechara is as Bollywood a remake as it can get. Kizie comes from a Bengali family in Jamshedpur, and there are liberal glimpses of the cultures throughout. There’s also the proven hits – Ranjikanth and DDLJ spoofs make extended appearances.

Unfortunately, while transposing the idea for Indian audiences, much of the subtlety, nuance and emotional depth of the original film seems to have seeped through the cracks. Although Sanghi is duly doe-eyed and wholesome, Kizie Basu is miles away from the rounded Hazel Grace, and the audience doesn’t feel as invested in her journey. Even without the comparison to the original, Manny’s character undoubtedly has the more depth of the two leads. What’s more, in the filmmakers’ quest to get their points across, a lot of situations seem unnecessarily obvious.

The meet cute comprises Kizie seeing Manny dance on stage and then immediately becoming friends, the Amsterdam trip is now the Paris trip (because they’re in love and Paris is the city of love), and Manny’s friend JP (Sahil Vaid) absolutely needs to film a movie that you know from a mile away will resurface at the end as an emotional montage. An impactful book that ends halfway through the last sentence is translated to the incomplete title song from an album. William Dafoe’s bitter author from the original is now a very shouty Saif Ali Khan throwing tantrums. And by aging up Kizie and Manny to their twenties from Hazel and Gus’s original sixteen, the film also loses a little of the heartfelt vulnerability of the original protagonists trying to figure out their way through teenage and debilitating disease at the same time. Indeed, the most emotional I felt throughout the whole film was when the tribute played during the credits.

Of course, this cribbing comes only because I have seen the original and therefore know what the film could have been. It may disappoint some who loved the original, but as a standalone film, Dil Bechara can very well hold its own among Bollywood’s countless romantic dramas. AR Rahman does not disappoint once again, and his touching (albeit a smidge overproduced) score and beautiful harmonies are ornamented by the greats – Arijit Singh, Shreya Ghoshal, and Sunidhi Chauhan to name a few. Ultimately, there is no doubt as to whether audiences will take to this film or not (judging by the 9.9 on IMDb), but if you want to remember Sushant’s most powerful performances, I would recommend shelving Dil Bechara for a rainy day with lots of ice cream, and watching Kai Po Che or Chhichhore instead . 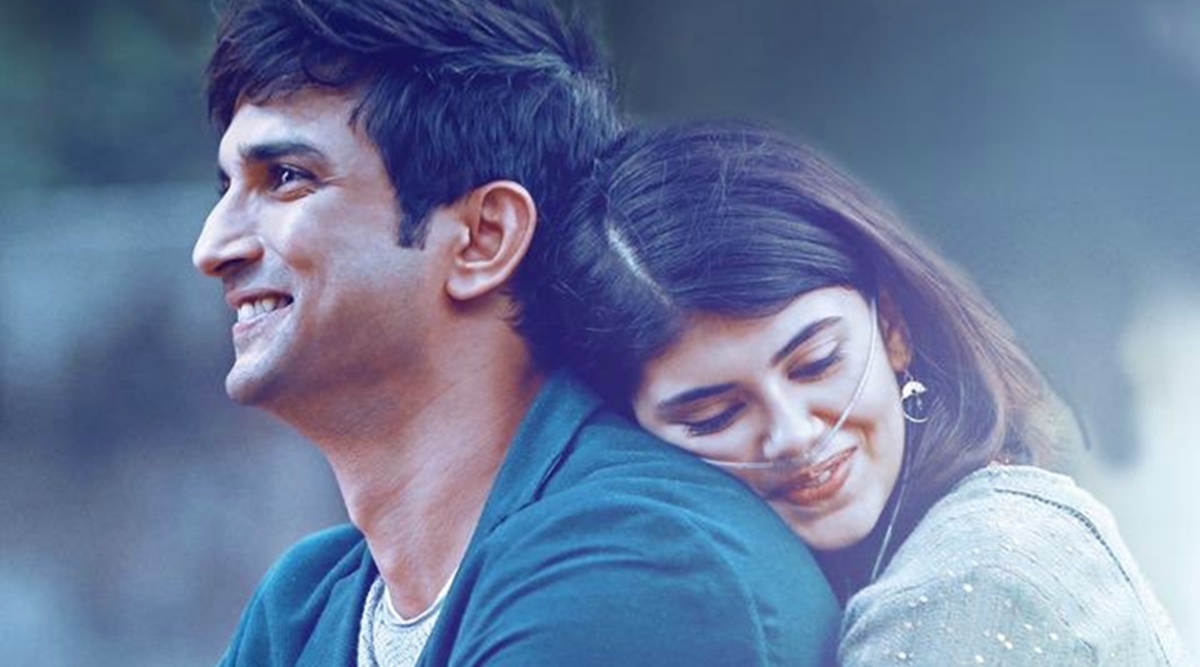 Verdict
Sushant's final on-screen appearance shines because of him and not much else. On the whole, an average watch and certainly not comparable to the original.
6.5
Cultured Vultures is a pop culture website established in 2013 covering all things gaming, movies, and more. We eat your words.
All The News On The Biggest Games