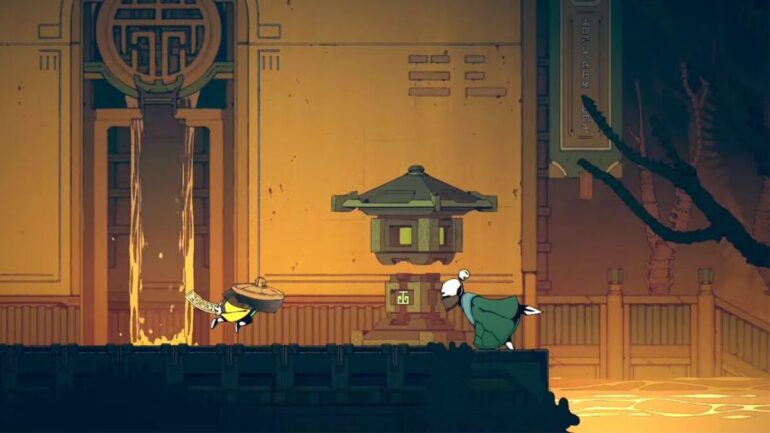 Red Candle Games, the developers behind Devotion and Detention, has teased its next project, marking a departure from their previous work.

In a tweet, the developer posted a brief teaser with the caption “Work in progress.”

The brief teaser contains footage of two animated characters drawing weapons and preparing to fight, suggesting a more action-oriented game from the publisher. Both of their previous games, 2017’s Detention and 2019’s Devotion, were both horror games with a focus on environmental exploration and stories tied to the history of Taiwan.

Red Candle Games received a lot of attention for the controversy surrounding Devotion, which only recently returned to online marketplaces after being taken down due to censorship threats over an unflattering reference to Chinese President Xi Jinping comparing him to Winnie the Pooh, which was only ever included as a placeholder but accidentally stayed in the final version of the game.

Following this controversy, Devotion was removed from Steam in China and Chinese distributors pulled away from supporting the game. Thankfully, Devotion is no longer unavailable to players.

Red Candle Games has received aplomb and adulation for both of its previous releases in spite of the controversy surrounding Devotion. Detention has received a feature film adaptation and a Netflix TV adaptation, which functions as a sequel to the events of the game and film.

Whatever this “work in progress” ends up becoming, it will be exciting to see Red Candle Games bouncing back from the troubling past few years they’ve had to endure to create something new.

NEXT: 20 Best Survival Horror Games You Should Play