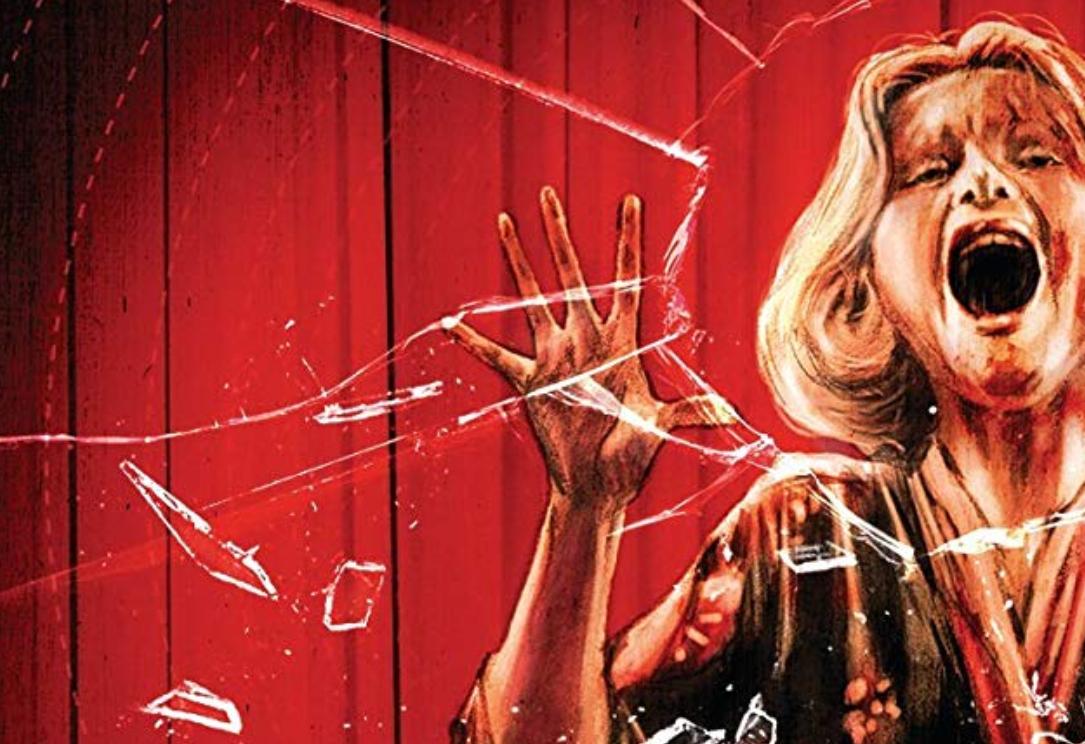 Despite a not-terrible showing with 2007’s Mother of Tears, which completed Dario Argento’s long-standing Three Mothers Trilogy, it doesn’t seem likely that Argento will ever see the creative heights of his glory days. That would be okay, except that the decline has been going on since the late 80s. Some would say even earlier than that.

Are we here to bury Argento, one of the greatest horror film directors of all time? Certainly not. It’s just difficult to not think about these things, as you watch something as breathtaking and powerful as Deep Red (Profondo Rosso in its native Italy). Deep Red may well be the finest Giallo (stylized Italian horror, usually with an emphasis on mystery and slasher film elements) film of all time. It should at least be somewhere along anyone’s top five.

Like a number of other Argento classics, it has been released a few times over the years. This current edition from Arrow Video is the finest to date. While perhaps not as well-known as Argento movies like the recently-remade Suspiria, Deep Red is nonetheless one of the Italian horror maestro’s best. It starts out with extreme violence, and only gets wilder from there.

At the same time, the movie is anchored by good performances and chemistry among the cast. In particular, protagonist David Hemmings, playing a jazz musician living in Rome, is wonderful throughout. His scenes with Daria Nicolodi are particularly enjoyable, offering moments in between visually-sumptuous murders that work to give the characters a little more depth. The various subplots and characters can get a little exasperating at times, but it all works out in the end. Perhaps not for all these characters, but certainly for anyone who happens to watch the film.

Deep Red displays its greatest fits of surreal passion during the more extravagant moments of savagery. Just understand that the movie, co-written by Bernardino Zapponi (who collaborated with Fellini on numerous occasions), offers more than just artful brutality. This would change with Argento as the years and films went on. Deep Red is not only a perfect horror film in virtually every regard, but it is also a fascinating transition.

It takes us from his Giallo roots, which are brilliantly displayed here, and it sets the stage for the more supernatural elements that would come to dominate his works. Deep Red also benefits from a gorgeous, layered score by frequent Argento collaborator Goblin. In their own way, Goblin was seemingly on a creative journey as well, between the work they did here, and the iconic work they would later do for Suspiria. It is a high mark for everyone involved, and things would only get more interesting for Argento and company from here.

Arrow has kept all of this in mind, when it comes to assembling this flawless 4K restoration. Both the historical significance and modern-day vitality of Deep Red are brought to glorious life here. They have done well with Dario Argento treatments in the past, and this is perhaps their best one yet. The special features do a nice job of bringing to light the movie’s enduring appeal. The commentary in particular by Argento scholar Thomas Rostock will make it abundantly clear as to why this movie still has more than enough power to stun and even terrify you.

Verdict
THE FILM: 9/10 THE EXTRAS: 9/10 THE DISC: 10/10 As beautiful as it is violent, Dario Argento’s Deep Red remains a horror masterpiece. This 4K Arrow Blu-ray is a must-have for genre fans.
9
Cultured Vultures is a pop culture website established in 2013 covering all things gaming, movies, and more. We eat your words.
All The News On The Biggest Games