Darby and the Dead REVIEW – A Deado Good Time

Fun performances from Riele Downs and Auli'i Cravalho makes Darby and the Dead a decent watch. 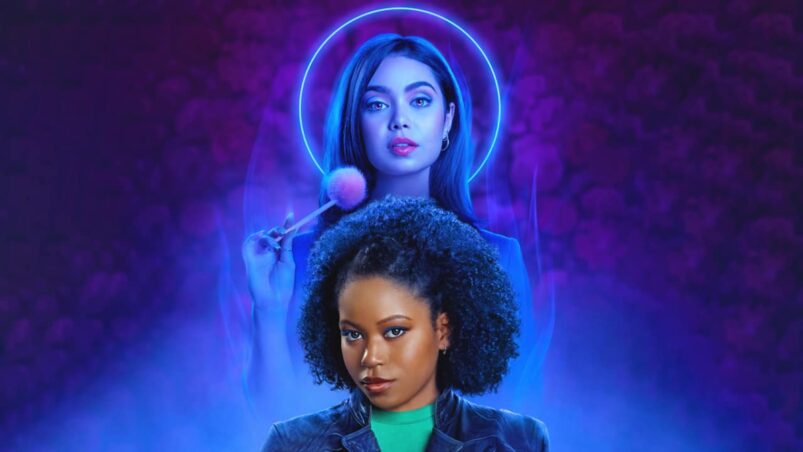 Darby and the Dead

What do Darby and the Dead, Enola Holmes and Honor Society all have in common? They all have sprightly female protagonists who narrate their own stories and break the fourth wall. This means of storytelling isn’t exactly new, but it has grown fashionable of late since the popularity of Fleabag, since we even have it happening in the recent adaptation of Austen’s Persuasion.

After a near-death experience, Darby (Riele Downs) comes back from the dead with a new gift: she can see and talk to the dead (she calls them deados). She lost her mom in that same experience, and found it easier to seek solace with the dead than the living. This caused her to retreat from activities she loved, like cheerleading, because of its painful association with her mom. This also resulted in disconnection with her friends from that world, one such friend being Capri Donahue (Auli’i Cravalho).

This all changes when Capri dies after a freak accident – electrocution from a hair appliance cause she’s vain. Despite Darby encouraging Capri to cross over, she feels she’s not quite ready yet, and wants Darby to get her 17th birthday party going again. Capri has spent too long planning it, and she didn’t want to leave without seeing it come to fruition. There’s one problem: Darby’s the complete opposite of popular. She’s practically invisible in the school, which makes it difficult for her to maneuver or instigate any kind of party activities.

But Capri has a plan – she’ll make Darby popular and help her infiltrate the upper echelons of high school society, and once she’s there, Darby will influence Capri’s friends to throw her 17th birthday party. Downs is a magnificent leading lady; she fleshes out Darby’s vulnerabilities so well, especially when there’s so much she keeps repressed, like her grief over her mom’s death.

Cravalho is such an adaptable actor; she’s truly on point here as mean girl Capri, yet I’ve also seen her play the opposite in the movie Crush. She’s so talented and I can’t wait to see what she does next. She brings something a bit different to her mean girl character, and isn’t a mere copy cat of Rachel McAdams’ Regina George. Capri’s a little more sincere, and her romantic relationship is genuine even though Darby initially thinks she’s just using James (Asher Angel) for his reality show popularity. Angel’s also pretty funny as the co-dependent, guitar-playing, grieving boyfriend.

The movie builds a pseudo love triangle between Darby, James and new guy Alex (Chosen Jacobs), and while I understand why, since Darby’s growing relationship with James creates conflict between Darby and Capri, the result is that Darby’s relationship with Alex is underdeveloped. The narrative’s busy enough that a love triangle feels a bit much. This also impacts Capri’s redemption arc, especially since Darby never goes full Cady Heron like in Mean Girls.

As for the deados, with the exception of Capri, the rest are all pretty tame and uninteresting, and seem fairly nice and civilised despite their matters of unfinished business. It was nice to see Tony Danza on my screen again, and all the effortless charisma he brings, even though there isn’t a satisfying payoff for his character. The narratives between the world of the dead and the living don’t really mesh as well as I would like, but there’s much to enjoy in Darby and the Dead. The popular clique all have distinct characters despite being supporting characters, and they’re all pretty funny, with Nicole Maines’ Piper being a standout.

Darby and the Dead is a fun movie that entertains well enough, so check it out if you have Disney Plus or Hulu. 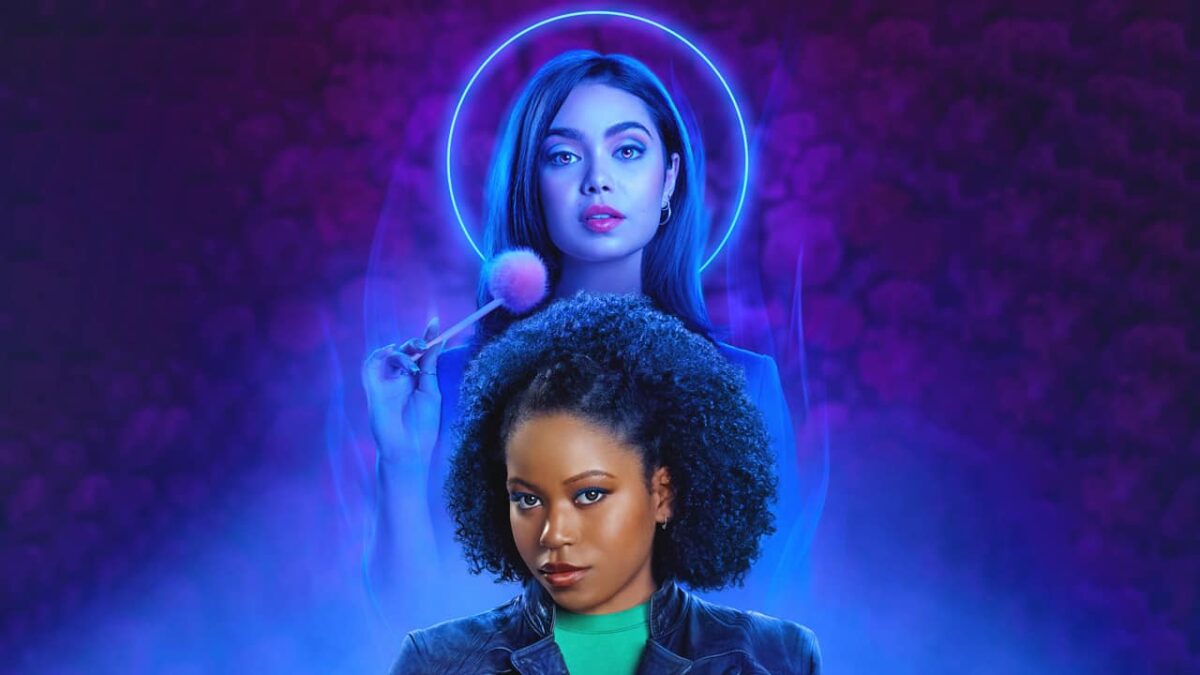 Verdict
For the most part, Darby and the Dead tries to subvert certain formulaic teen tropes, and offers an enjoyable time.
6.5
Cultured Vultures is a pop culture website established in 2013 covering all things gaming, movies, and more. We eat your words.
All The News On The Biggest Games