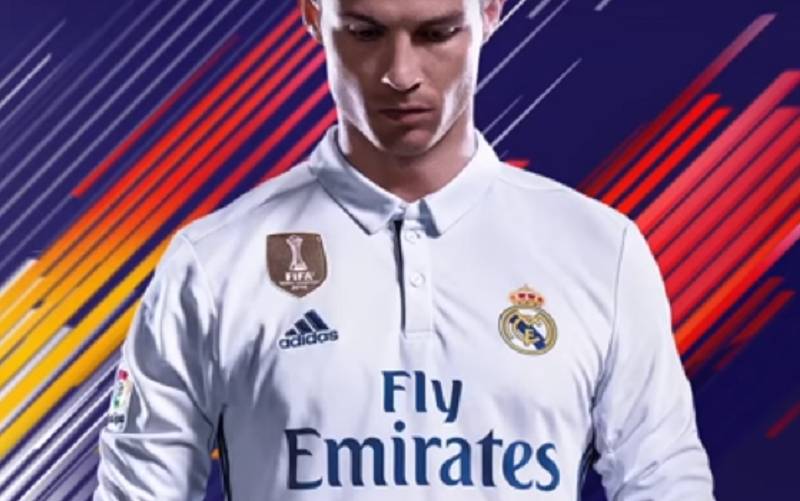 When your bust immortalises you for all the wrong reasons, you might want to look elsewhere for something to do your image justice. That’s exactly what Cristiano Ronaldo has done, landing himself the cover for EA Sports’ upcoming FIFA 18.

Announced in a reveal trailer (which doesn’t actually reveal the cover properly), Ronaldo is seen absolutely skinning Chelsea players before scoring, as is nature. He recently won his umpteenth Champions League, so it’s not been a bad week for the Portuguese megastar.

Speaking about the decision to put him on the cover, Ronaldo, who was previously a posterboy for PES, seemed delighted:

“It is a real pleasure to be on the cover of FIFA 18. It’s a great feeling and I am grateful to have been chosen.”

Here’s hoping he doesn’t get struck down by the EA Sports curse. Cover stars have a nasty habit of going through some kind of misfortune once they get their face plastered on sports games in recent years.

FIFA 18 will release on 29th September 2017 for everyone with early adopters able to play it a few days earlier depending on the pre-order special editions. EA Access subscribers get ten hours with the game starting from the 21st.

FIFA 17 introduced The Journey, a definite work-in-progress narrative-driven game mode that we can’t wait to see more of. We were pretty positive about the game in general, even if the gameplay was its weakest link:

“The Journey may change how people perceive football games, but FIFA still needs to use its brain more down on the pitch.”