Creed II (2018) REVIEW – Brings The Glory, Not Quite The Same Gravitas

Creed II makes the most out of the themes it explores, but doesn't quite match the urgency of the first, or the perspective of the film that inspired it. 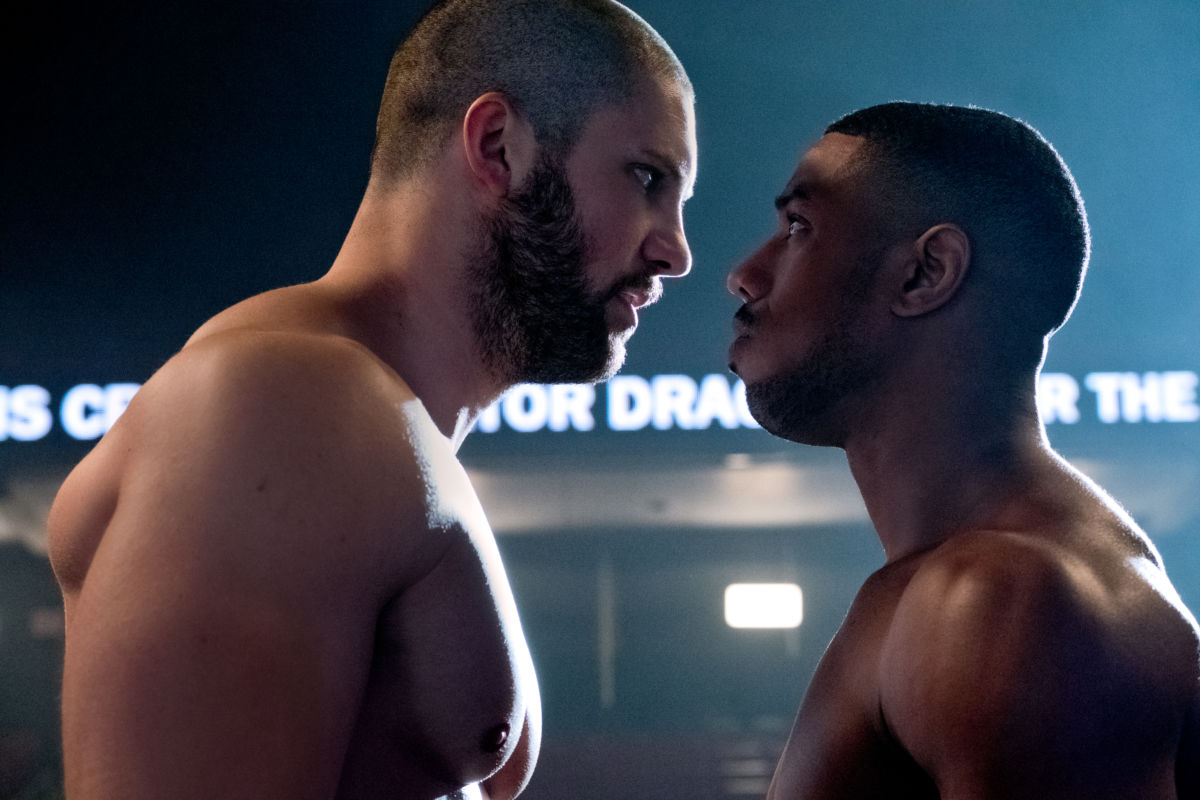 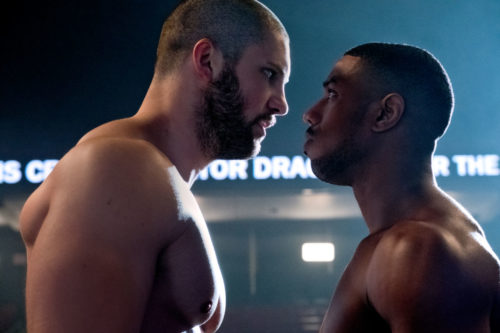 Since the Cold War has long since returned, Creed II begins not by showing the hero it takes its name from, but the nemesis who has defined his life. The elder Drago, Ivan (Dolph Lundgren), is mostly wordless, but his silence, and the harsh, vengeance-fueled environment in which he’s raised his son Viktor Drago (Florian Munteanu) chills. If there’s little question of the movie’s ultimate outcome, it’s also clear Viktor will be a formidable, fearsome opponent to Adonis Creed (Michael B. Jordan).

Ivan saves his first on-screen words for his old foe and counterpart, Rocky Balboa (Sylvester Stallone). Drago is there to throw down the gauntlet, but also to point out the contrasting paths their lives have taken since their iconic battle. Rocky may not be wealthy, but he’s built a home and a life in a country and community that loves him. Their face-off is ancient history for him. For Ivan, the wounds have remained fresh. His wife left him, he lost all respect, and he now lives in the Ukraine because Russia drove him out. He wants to avenge his humiliation, promising Rocky, “My son will break your boy.”

It’s a heady, classic premise, with the prodigal son returning to rehash a painful history which involves a hero set on avenging his father and righting old wrongs. The thing is, Adonis Creed is doing pretty well, and he probably always will, regardless of whether he loses to Viktor Drago. He’s winning fight after fight, including the World Heavyweight Championship. He also proposes to his girlfriend Bianca (Tessa Thompson), who accepts. Her career is on the rise too, and she suggests moving to Los Angeles to take it to the next level. Oh, and she’s also pregnant.

Stability generally doesn’t make for good drama, and Adonis has the kind that won’t easily be ripped away. Not to mention his handy safety net thanks to his adopted mother Mary’s (Phylicia Rashad) generosity. The stakes can’t, and won’t, feel as high because it’s just not possible for Adonis to fall as far as his mentor, barring some great catastrophe. That’s not to say there isn’t some heavy emotional burdens. Adonis has some serious history weighing him down, not only fighting the son of the man who killed his father, but facing Ivan Drago in the flesh for the first time.

Creed II also has another problem in that it’s continuing the franchise without director Ryan Coogler, who played such a large role making the first installment a hit. Steven Caple Jr. may not bring the same gravitas, but he does make sure its themes of redemption and family feel raw as Adonis faces a major loss and learns how to cope. However, that loss is not allowed to become devastating. It may shatter Adonis in mind and body, but not in terms of accolades. The movie plays it far too safe by seeing that none of Creed’s accolades, and especially his championship title, are truly in danger of being stripped from him.

Good thing Creed II is very aware of what audiences came here for, because the movie not only delivers, it makes its cliches feel like they matter. It’s not like moviegoers don’t know that the movie’s signature beats have been done to death, it’s that they’re done with such style that every punch, every montage hits home. Adonis falls, gets back up, then trains harder than ever to face an opponent who seems unbeatable. But just because Caple is good at making sure the impact is felt doesn’t mean he’s always able to overcome the pure cheese inherent in some of the dialogue, which provokes exactly the kind of laughs the movie doesn’t want.

There’s really only thing missing, and that’s the sense of perspective the movie that inspired it never lost, even in the midst of its own brand of 80s cheese. Rocky IV always knew that there were bigger things than Rocky avenging his beloved friend. Balboa’s last speech after his victory was mostly about his hope for change in both nations. Creed II lacks even that limited insight, instead making it all about the personal, not just with Adonis and Apollo, but also with Ivan and Viktor. It’s touching, but the fact that the movie seems unable to rise above the ego of its characters and acknowledge the political reality staring them in the face is troubling.

Verdict
Creed II makes the most out of the themes it explores, but doesn't quite match the urgency of the first, or the perspective of the film that inspired it.
7
Cultured Vultures is a pop culture website established in 2013 covering all things gaming, movies, and more. We eat your words.
All The News On The Biggest Games