Code Geass: Z Of The Recapture – Release Date, Story & What You Should Know 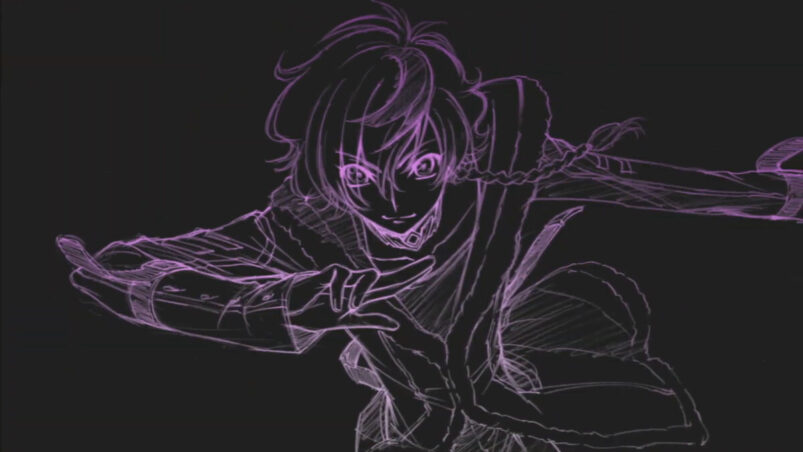 Z of the Recapture

Hardcore Lelouch fans got a false alarm several years ago when Code Geass: Lelouch of the Resurrection was announced. It turned out that it was just a movie instead of the long-awaited third season. However, at the end of 2020, a YouTube livestream announced that a new anime project called Code Geass: Z of The Recapture is in the works.

The fact that one of the most beloved characters in all of anime, Lelouch, is making a comeback is huge news to the entire anime community. So, when exactly is Code Geass: Z of the Recapture coming out, and what is it about? Here are the details you need.

When Is Code Geass: Z Of The Recapture Being Released?

The producers are playing it close to the chest with Code Geass: Z of the Recapture. Aside from the initial announcement and poster, no official release dates have been announced yet.

Many hope for the anime to release sometime in 2023, but until any further announcements are made, all fans can do is sit tight and wait.

What Is Code Geass: Z Of The Recapture About? (Possible Spoilers)

It was announced that Code Geass: Z of the Recapture will take place after the events of the Lelouch of the Resurrection movie, but aside from that, there’s no clear synopsis yet. However, the events at the end of the movie give lots of clues about where the plot could go.

The first possibility is that Lelouch (now L.L.) and C.C. will continue where they left off and hunt down evil Geass users around the world. It’ll be fun to see them work together and try to figure out each Geass user’s weaknesses. Plus, it would present tons of potential for L.L. to show off the brilliant strategies that made him so great in the first series.

The second possibility is that L.L. and C.C. will stumble upon a new character who will be the new protagonist and give them a Geass for whatever reason. Then the show will follow them with L.L. acting as their contractor the way C.C. did for Lelouch. This might contradict their desire to hunt down Geass users, but it’s not that hard to imagine an urgent situation where they have to create another Geass,

Which Studio Is Making Code Geass: Z Of The Recapture?

Sunrise, the studio behind the movies and first two seasons of Code Geass, will once again take on the mantle for Z of the Recapture. Yoshimitsu Ohashi will be directing, while Noboru Kimura will be writing the scripts. Meanwhile, Takahiro Kimura will return to again design the characters we know and love.

Other notable anime from Sunrise are Cowboy Bebop, Gintama, and Inuyasha. With a portfolio like that, you can tell that these are anime veterans and that Code Geass: Z of the Recapture is in good hands.

Where Will Code Geass: Z Of The Recapture Be Aired?

The first two seasons of Code Geass are available on Amazon Prime Video, Crunchyroll, Hulu, and Funimation, depending on your region. It’s a safe bet that Code Geass: Z of the Recapture will also be available on those platforms.

If you want to rewatch the series and can’t find it on those platforms, use a VPN to switch your IP address to a region that has them.

Also, try out Death Note if you liked the intense mental battles and problem-solving in Code Geass, or Gundam if you like big robots.

READ NEXT: Attack on Titan: Season 4 – Part 3: Release Date, Story & What You Should Know