Call of Duty Warzone: What Are Contracts? 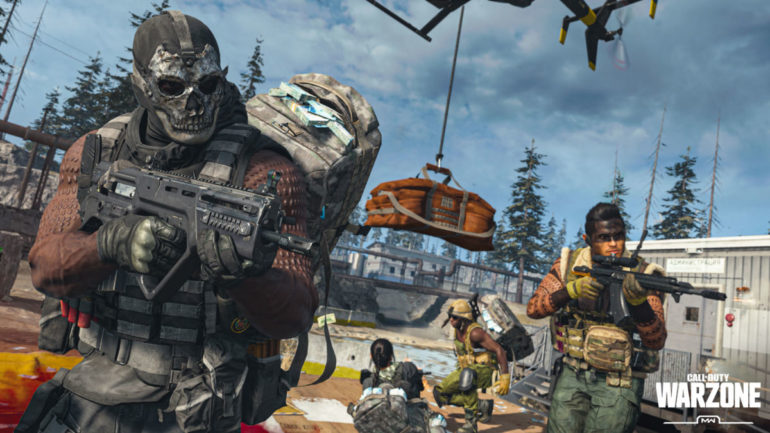 Call of Duty Warzone brings a lot of unique innovations to the battle royale, including having a 1v1 in something called The Gulag to respawn, as well as a cleaner loot system than Blackout. It also has something called the Contracts system, which gives you cash bonuses upon completion that you can then spend at Buy Stations.

These contracts are Scavenger, Bounty and Recon.

You can start a Scavenger Contract in the Verdansk map by finding the magnifying glass symbol, which is almost always within a building.

The above shows the “Scavenger” contract, which tasks you with finding and opening three nearby Supply Boxes within close proximity to the start of the Contract.

Here’s what a Supply Box looks like; you earn Legendary loot from these specific boxes.

Whenever your team opens the last Supply Box will gets a $2800 cash bonus to use at a Buy Station for completing the contract; the player who gets the last box will get a 40% cash bonus. Cash can be used to buy killstreaks and even revive dead teammates if they didn’t emerge victorious from The Gulag.

The second Contract type is “Bounty“, which will randomly select an enemy player as a target for you to kill for a cash bonus.

The enemy will appear on your radar, though not their exact location and more so just a radius of where they are. Killing them will also net you the $2000 cash bonus, along with whatever loot they had on their body, of course.

You can also have a bounty placed on you with a time limit until you are then unmarked. Surviving will net you the same cash bonus as killing a bounty would.

The third Contract type is “Recon“, which asks you to capture an area for a $1000 bonus.

This is one of the toughest Contracts to complete as you must hold down one particular area for quite a long time. However, if you manage it, you get rewarded with some loot, $1000 cash, as well as the location of the next circle.

This is definitely a high risk, high reward Contract.

Call of Duty Warzone is available now for free on PC, PlayStation 4 and Xbox One. 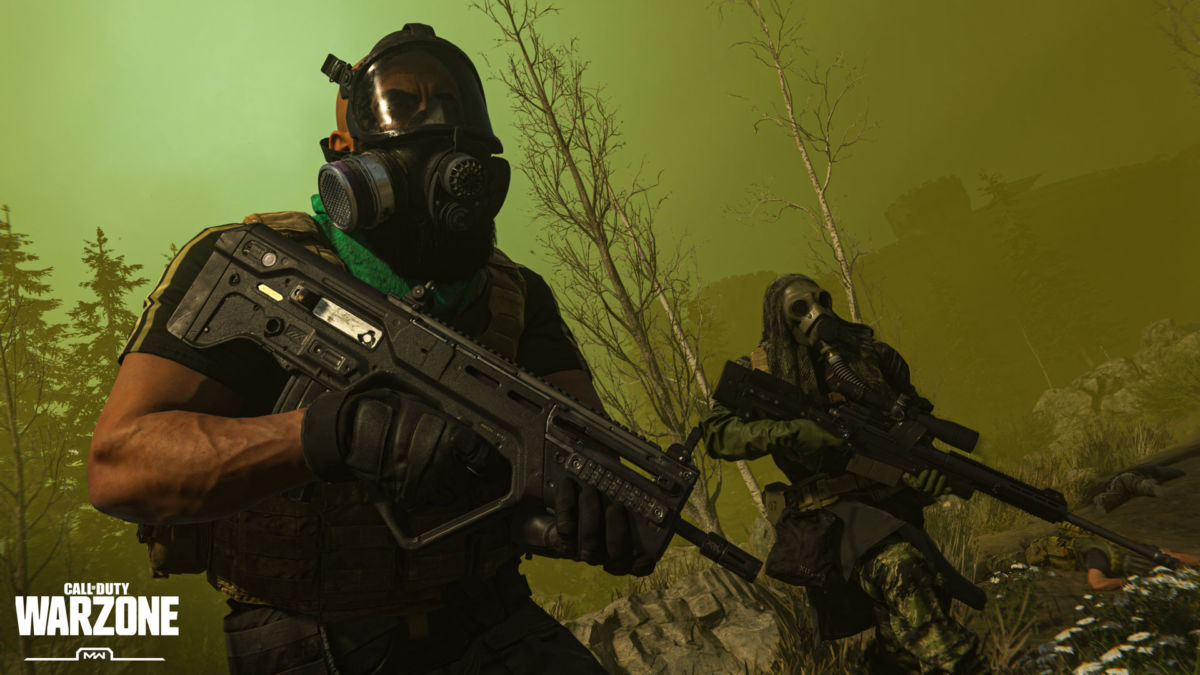