Should you choo-choo-choose this movie? Well... 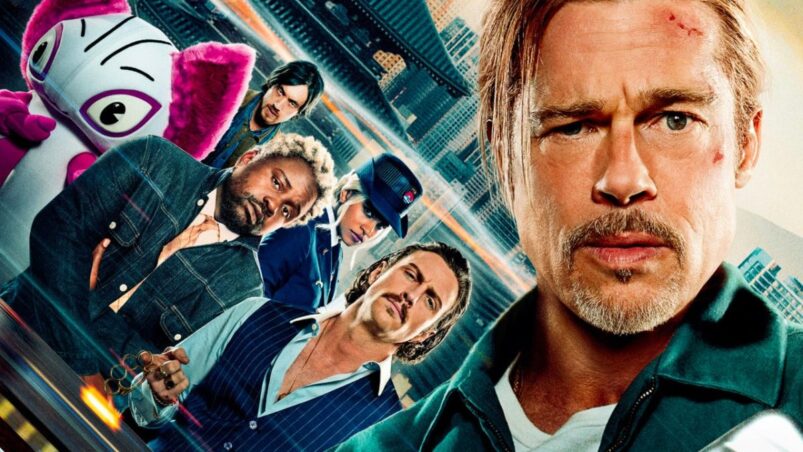 It’s disappointing to report that no action sequence in Bullet Train, the new Brad Pitt-led ensemble action-comedy from Atomic Blonde and Deadpool 2 director David Leitch, is as hard hitting or as thrilling as one featuring Pitt in this spring’s The Lost City. I’ve come to expect a significant level of impact from Leitch’s action sequences after his work on Atomic Blonde and John Wick, and especially after he delivered some of the most visceral fight sequences in the Fast & Furious franchise with spinoff Hobbs & Shaw, but sadly Bullet Train never delivers an action scene that really got my heart racing.

But that doesn’t mean the movie’s a failure, as it seems much more interested in making its audience laugh than in getting them hyped up by visceral action scenes. Bullet Train feels more like a Guy Ritchie movie with the comedy dialed all the way up than it ever feels like an action movie. While the banter from English assassins Tangerine (Aaron Taylor-Johnson) and Lemon (Brian Tyree Henry) is certainly the first thing to bring up the Ritchie comparison, the film feels reminiscent of the director’s early ensemble gangster movies (and his more recent The Gentlemen) with its large cast of intersecting and idiosyncratic characters.

While Leitch’s talent for action doesn’t shine in the film, it’s likely the most stylish movie he’s made since Atomic Blonde. Each new character is introduced with neon on-screen text in both Japanese Kanji and English text, and his penchant for camera movement and gorgeous lighting are alive and well here.

Based on the novel of the same name by Kōtarō Isaka, Bullet Train follows Pitt’s hitman Ladybug, back on the job after time off and a lot of therapy that he can’t stop talking about, as he attempts to steal a briefcase full of money from Lemon and Tangerine, the former of whom somewhat similarly cannot stop talking about Thomas the Tank Engine. But things become even more complicated when Mexican cartel assassin The Wolf (Bad Bunny) boards the train seeking revenge for something Ladybug doesn’t even remember. To top it off, a sociopathic young woman known only as The Prince (Joey King) is using any means necessary to manipulate low level gang-member Yuichi Kimura (Andrew Koji) into leading her to his boss, who just so happens to be Lemon and Tangerine’s employer for the job they are currently working.

If that character list is overwhelming, it isn’t any less overwhelming when watching the movie, which also includes some flashback sequences that serve as introductions to the characters. These flashbacks are often even more highly stylized than the rest of the movie, bringing to mind the fantasy sequences in Zack Snyder’s Sucker Punch, but they also leave you wanting more. It’s a movie that sometimes feels too full in a way that might lead you to think an adaptation of Isaka’s book may have been better suited to a mini-series.

Yet that fullness also means that it’s a fast-paced ride, as there are so many characters and so many beats to cover that we hardly have a moment to breathe between action or at least high tension repartee scenes. There are also several cameos that are sure to delight viewers, especially as the film enters its finale and the big bad is revealed. And while there are few, and no real stand out hand-to-hand combat scenes, there are a number of surprisingly large scale action and destruction moments for a movie that takes place almost entirely on a train.

Bullet Train becomes much more enjoyable when you let go of the expectation that it will be a viscerally thrilling action movie and instead allow yourself to simply enjoy it as a character comedy. It’s certainly not hard to enjoy watching A-listers quip back and forth, and the multi-generational cast are all clearly having fun with the often over the top comedy, even if some of the therapy and Thomas the Tank Engine references get a bit stale by the end.

READ NEXT: The Scariest Movies of All Time 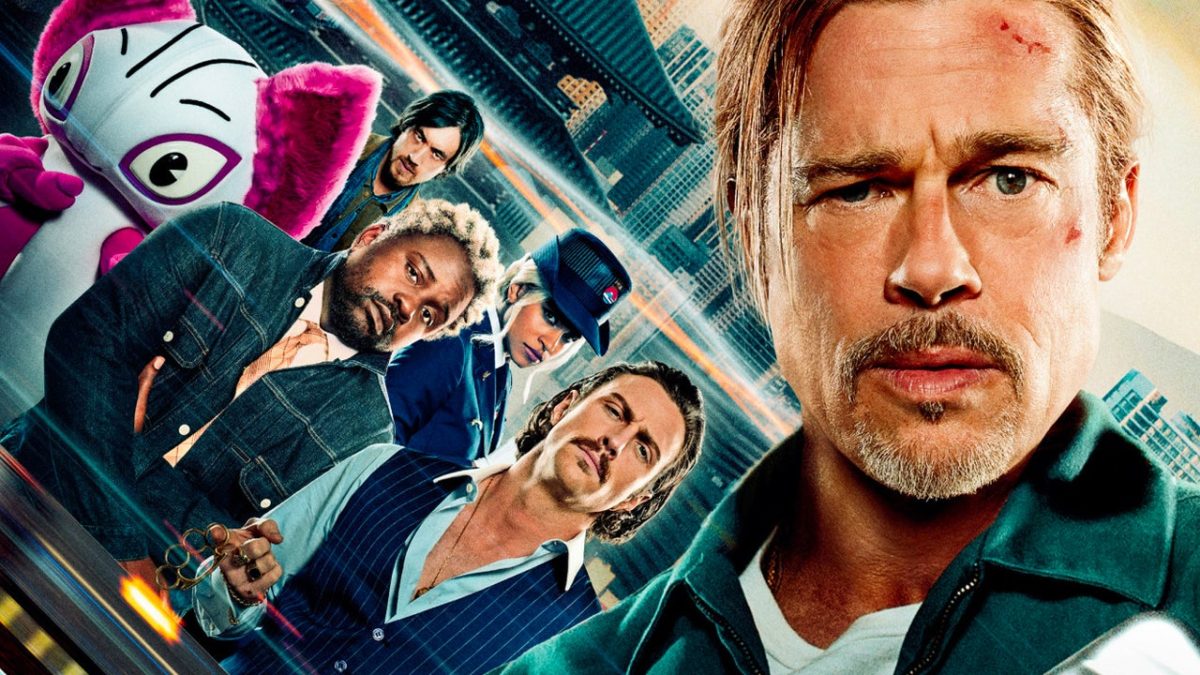 Verdict
Bullet Train is more comedy than action movie and not all the comedy works, but it’s fun to watch the all-star cast tear into one another with their words, even if they don’t hit as hard with their fists.
6.5
Cultured Vultures is a pop culture website established in 2013 covering all things gaming, movies, and more. We eat your words.
All The News On The Biggest Games