Breaking Bad Will Return In A New Mobile Game

Breaking Bad: Criminal Elements is due to be released sometime in 2019. 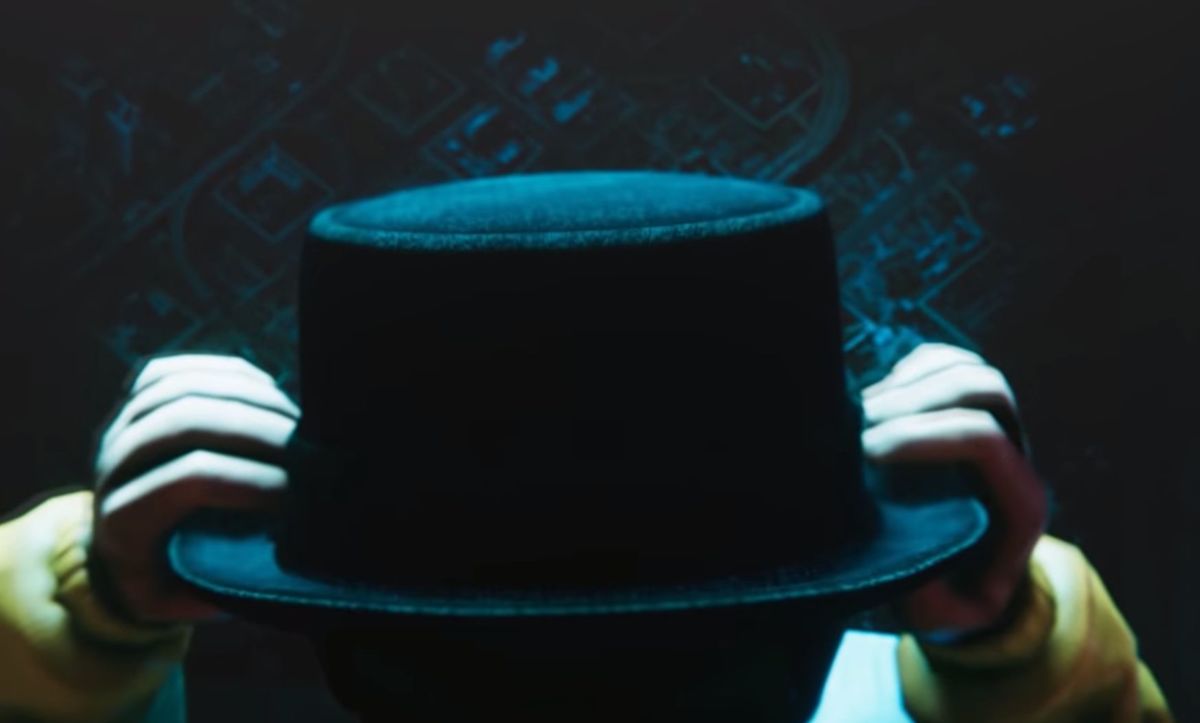 FTX Games has recently revealed that they will be publishing Breaking Bad: Criminal Elements, a brand new mobile game in development by Plamee to be released later this year. The game based on the award winning series will be a free-to-play experience that will allow fans to interact with the characters they know from the series in ways they haven’t before.

Breaking Bad’s creator, Vince Gilligan, accompanied the reveal by stating that “[FTX Games] care as much about the details as our creative team, and I have been very impressed with their commitment to building an authentic extension of the series’ story universe.”. Promising words if Gilligan is very supportive of the game and appears to have a lot of faith in the team.

In what looks like an addition to the main story, Criminal Elements appears to be set amidst the height of Heisenberg’s reign and will see fans aiming to grow and expand their illegal business through interactions with Walter White, Jesse Pinkman, Gus Salamanca, Saul Goodman and Mike Ehrmantraut.

The teaser doesn’t reveal much, but is an interesting thirty seconds regardless:

Since Breaking Bad’s end in 2013, the series has seen spin-off Better Call Saul, now reaching its fifth season, and talks of a feature length film starring Aaron Paul as Jesse Pinkman after the events of the series. Now with a new mobile game coming in 2019, it appears the franchise is aiming to continue further.

Whether it’s good or bad, it’s surprising that it’s taken this long for some form of Breaking Bad game. Looking forward to it? Drop us a comment below.