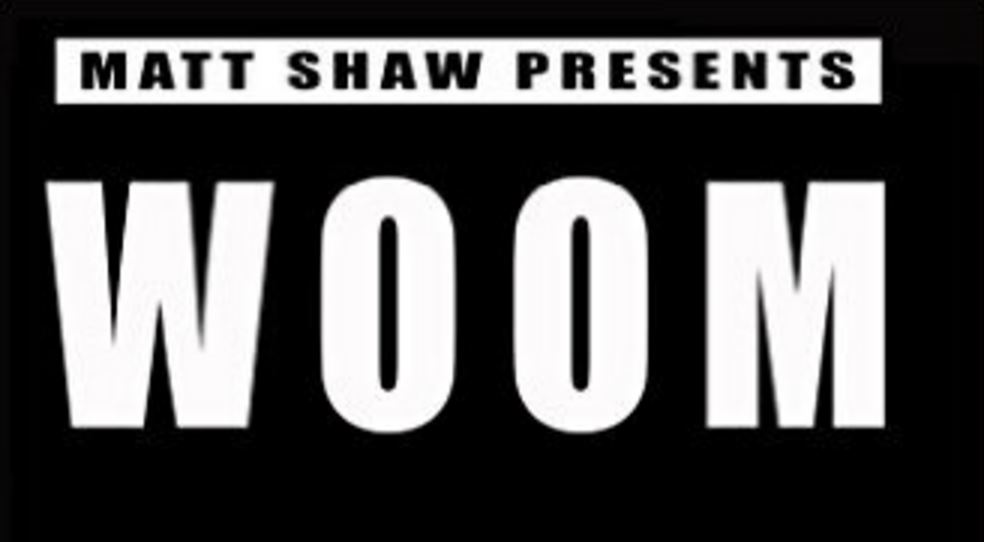 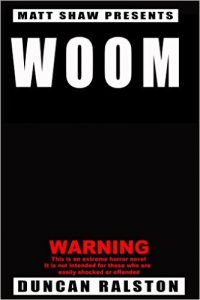 There’s only a handful of books I’ve read in my lifetime that I would call just plain bizarre. Woom is definitely one of those. It follows the tale of Angel, as he checks into Room 6 of the Lonely Motel, calls in the prostitute Shayla, and imparts story after strange story to her.

This book is not for the feeble-hearted. It’s unnervingly thorough in its descriptions, leaving a disturbing imprint after each of Angel’s stories. Ralstan should be commended on how well he tells Angel’s story in the matter of only a few pages. He manages to create and develop characters who disturb us to our core, while still remaining sympathetic. Both Shayla and Angel are authentic characters with very distinct flaws and weaknesses. It’s interesting that both characters seem driven by a history of abuse because they’re two very different people. It takes a writer with a lot of skill to achieve such authenticity in such a short book.

Woom is enthralling from the very beginning. Ralston’s cleverly tells the story in dribs and drabs that feel disconnected. All the while, Angel promises a mysterious conclusion, constantly referring to his fresh start in the same room where it had all begun. The best thing about Woom is that not only does it build-up this conclusion throughout the novel, but it really delivers. The conclusion is surprising, whilst still realistically built up by the novel. At the same time, it’s more disturbing and horrifying than the rest of the book.

My favourite thing about Woom, however, was that it knows how to handle horror with nuance. None of the scenes that were violent or sexual in nature felt gratuitous. Every scene fit in perfectly and felt absolutely necessary to the plot and characters.

Ultimately, Woom is a novel that surprised me in the best way possible. It will leave you with your skin crawling.