Blade Runner 2049 Reviews – What The Critics Are Saying 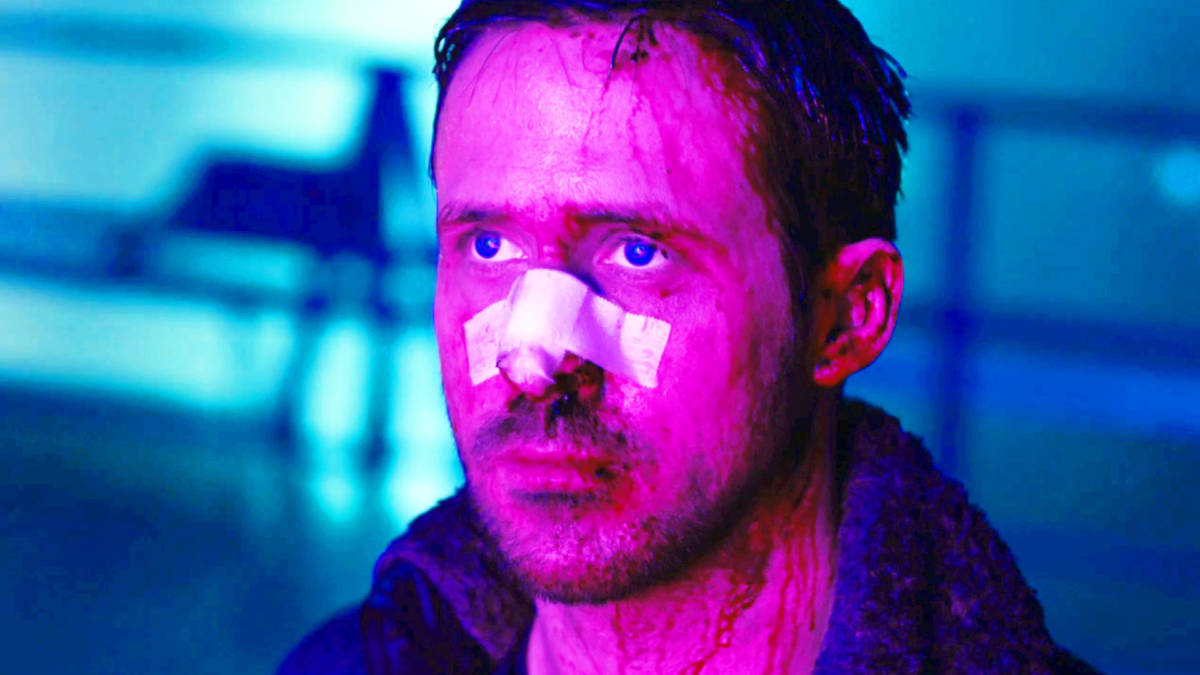 The hype cannot get any higher for this neon drenched sequel.

Esteemed director Denis Villeneuve is bringing us a sequel to Ridley Scott’s 1982 sci-fi classic, and the current consensus seems to be an overwhelmingly positive one. Which is excellent, because if you’re a fan of that iconic masterpiece, you’ll know that it never really warranted a follow-up.

One area of praise seems to be for Roger Deakins, the revered cinematographer who’s worked on the film. As the trailers showed, it looked set to be an absolutely beautiful film; even if the plot lacked punch, it’d be a visual feast.

Thankfully, the narrative of 2049 seems to be as memorable as its imagery. Without going in-depth, word is that Ryan Gosling as ‘Officer K’ is brilliant, as is seasoned Blade Runner star Harrison Ford.

So let’s see what the big outlets are saying, starting with our very own Danielle Solzman:

“Blade Runner 2049 is an impressive work of art. The sequel to the 1982 classic is one that is best seen by going into it without doing anything but watching Blade Runner: The Final Cut.” 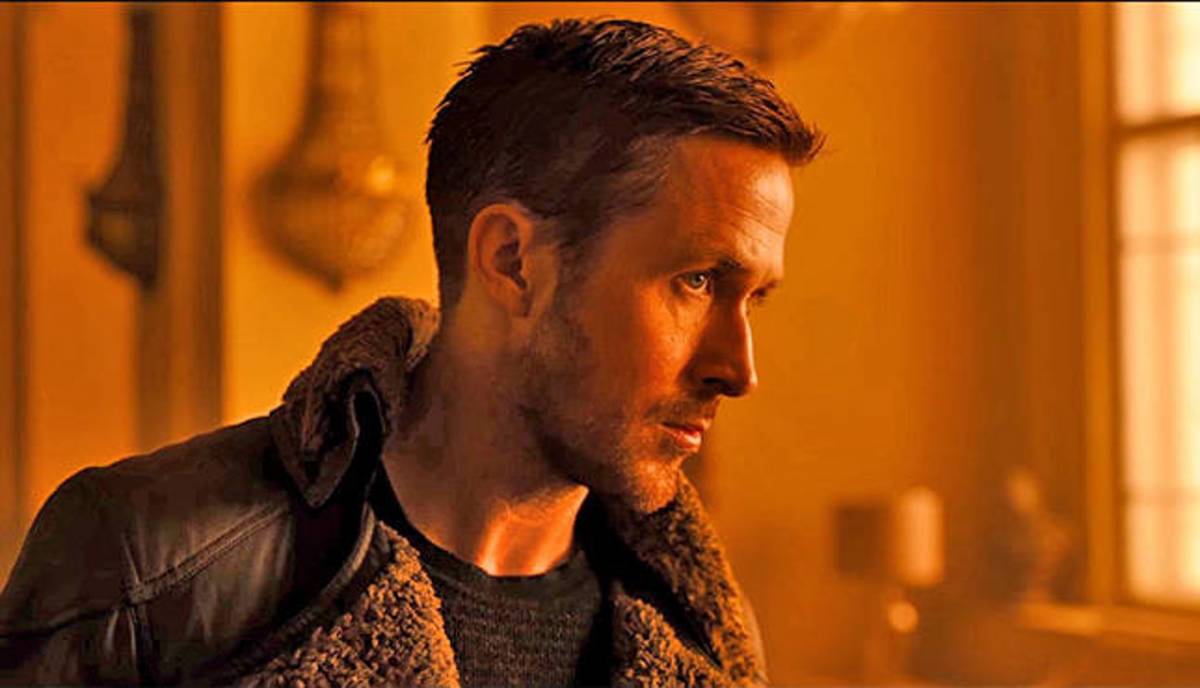 “With this visually staggering film, director Denis Villeneuve brings us to a kind of Ozymandias moment.

It just has to be experienced on the biggest screen possible. Blade Runner 2049 is a narcotic spectacle of eerie and pitiless vastness, by turns satirical, tragic and romantic.”

“We’re in an era in which Hollywood mass produces superhero movies and every success is immediately turned into a franchise.

Thankfully, Blade Runner 2049 doesn’t feel opportunistic at all. Like The Godfather Part II, it’s a sequel to a very celebrated film which may actually be better than the original.” 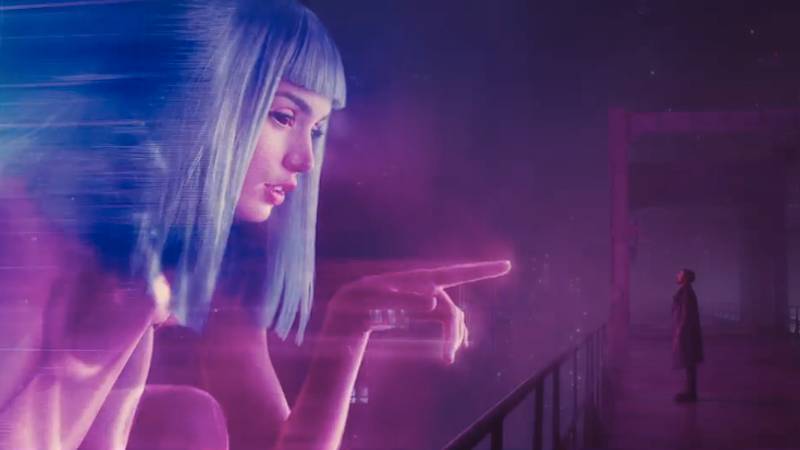 “That Blade Runner 2049 is a more than worthy sequel to Scott’s first film means it crosses the highest bar anyone could have reasonably set for it, and it distinguishes Villeneuve – who’s masterminded all of this, somehow, since making Arrival – as the most exciting filmmaker working at his level today.”

“Even when its emotions risk running as cool as its palette, 2049 reaches for, and finds, something remarkable: the elevation of mainstream moviemaking to high art.”

So there we have it. The personal hype I have building is reaching insurmountable levels, so I’ll be rushing to the cinema when the film releases in the UK on October 5th.