A totally rad look back at some of the films that made "the decade of excess" a memorable one. 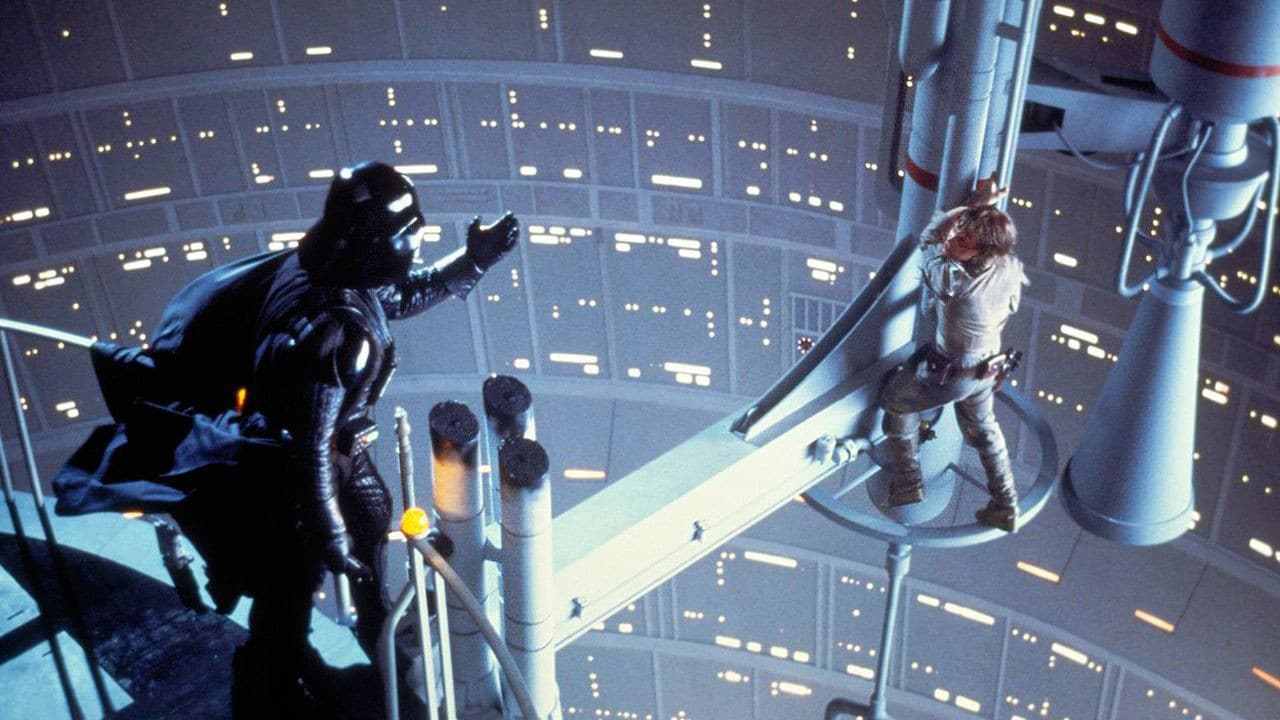 Home
Movies
10 Best Movies of 1980 You Should Watch

All of the ambition and creativity of independent and guerrilla filmmaking of the 1970s carried into the 1980s and was embraced by major mainstream production companies. Technology was evolving, budgets were increasing and sequels were becoming all the more prevalent.

So what was happening in 1980? Well, in what is known as the “Miracle on Ice” hockey game, the U.S. team shockingly defeated the Soviet Union team at the Winter Olympic Games in Lake Placid, NY. The third season finale of the popular soap opera, Dallas, delivered one of TV’s biggest cliffhangers, and for eight months, virtually everyone theorized about “Who shot J.R.?”

The Cold War was ongoing, John Lennon was assassinated, and a ton of other devastating things happened. Through all of it, new and exciting things were happening on screen in theaters all around the world.

If you like American Graffiti but want something a tad raunchier, look no further. The Hollywood Knights is set on the Halloween night of 1965, with the local group of pranksters celebrating their last night at their favorite hangout: Tubby’s Drive-In. It stars Tony Danza, Fran Drescher, Robert Wuhl and Michelle Pfeiffer.

The soundtrack is filled with catchy, memorable tracks that perfectly compliment the film without feeling forced or out of place. The lead cast, as well as the supportive ensemble, deliver comedic performances you’re sure to enjoy.

Starring Robert Hayes, Julie Hagerty and Leslie Nielson, Airplane! is a satirical picture that pokes fun at the popular disaster movie genre of the 1970s. It’s well-paced with excellent comedic timing, which is surprising seeing as not many of the actors and actresses appearing in the film had done comedy at that point in their careers.

The standards for comedy have long since changed, however Airplane! remains one of the most quotable and hilarious movies of the decade, and maybe of all time.

I wouldn’t ordinarily refer to any sequel as being avant-garde, but considering Episode V manages to best its innovative predecessor in virtually every way, I suppose it’s fitting. Leigh Brackett and Lawrence Kasdan co-wrote a fantastic script based on George Lucas’s story, and it’s thoroughly enjoyable and compelling.

There’s really no beating the original trilogy, and it’s hard to compare Luke’s training by Yoda in Dagobah to anything else. The Empire Strikes Back is an absolute must-watch for audiences of all ages.

Directed by Stanley Kubrick and starring Jack Nicholson, The Shining is a film adaptation of the popular Stephen King novel. It’s noteworthy that there are quite a few differences between the novel and the movie, and author Stephen King hates it.

Regardless, the final product is a well-crafted, suspenseful film that manages to burrow its way under your skin. In fact, the more you think about The Shining and Kubrick’s predilection for incorporating subtle, mysterious thematic elements that are open to interpretation, the more disturbing it becomes.

By 1980, the slasher sub-genre was picking up steam due to the burgeoning efforts of Halloween imitators, like Friday the 13th. What separates Friday the 13th from a long list of imitators is the tragic backstory of its mystery antagonist, Tom Savini’s impressive special makeup effects, and Harry Manfredini’s score composition.

The characters are likeable, the script is neither terribly complex nor overly simple, and it’s still a fairly effective movie. I highly recommend showing this to anyone you know who plans on going camping.

The story is suspenseful and engaging, Brian De Palma’s directing style is absolutely magnificent, and the performances, specifically from Nancy Allen, Keith Gordon and Michael Caine, are entertaining to watch.

The Fog is hands down one of the greatest ghost movies ever made. John Carpenter directed, scored and co-wrote it with producer Debra Hill (both of whom even make cameos at separate times during the film.)

It’s an eerie, entertaining and solid pick from the Carpenter canon, with a terrific cast and an expressive score composition. Watch closely and you’ll notice some scenes were shot using a reverse motion technique.

I dare say Ordinary People is as relevant today as it was in 1980, and it may very well remain one of many important films for all to share as it’s mostly about how tragedy and trauma affects an entire family.

Still remarkably funny, The Blues Brothers stars Dan Aykroyd and John Belushi, and is based on their SNL characters. If the comedic timing isn’t enough to write home about, John Landis did a fantastic job directing it and cowriting the script.

The Blues Brothers is one of the better comedies to have come out of Saturday Night Live, and it’s worthy of the praise it gets. There’s some musical numbers, some action-y sequences, and tons of hilarious moments.

Raging Bull is Martin Scorsese’s film adaptation of Jake LaMotta’s autobiography, Raging Bull: My Story. It stars Robert De Niro in one of his best performances and, if you enjoy movies shot in black and white, you ought to check this one out.

Martin Scorsese and Robert De Niro have shared a thrilling creative partnership, and this is most definitely a highlight. It’s an era piece, heavily dramatic and filled with stellar performances.

The aforementioned motion pictures have long since etched out a permanent spot in pop culture history, as well as serve as the inspiration for many filmmakers. Of those 10 films, which have you seen and which is your favorite?