5 Best Apex Legends YouTubers & Streamers You Should Be Watching

The human aimbots of Apex. 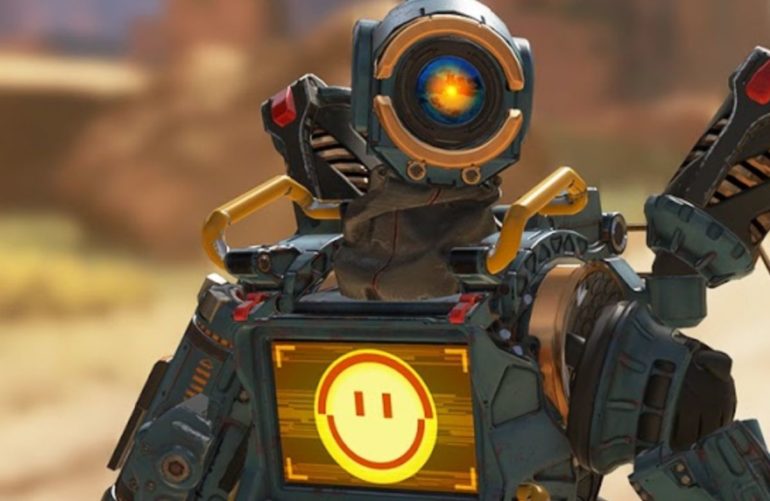 Since launching in early February, Apex Legends has been the name on the lips of many. It’s certainly had its fair share of coverage (maybe too much) here and has dominated Twitch and YouTube, so much so that it finally broke Fortnite’s grip on the streaming platform. How much of this is down to EA blowing their Ultimate Team money on getting every streamer and YouTuber ever to play Apex Legends is neither here nor there.

Though it’s still in its infancy, there are plenty of content creators who are throwing down the gauntlet for others to pick up. Ninja adopted the game for a short while before mainly going back to Fortnite, but there are now a tonne who are splitting their time between Epic’s beast and Respawn’s. If you’re looking to learn from the pros or just want to see if it’s scientifically possible to kill someone with a Mozambique, here are the Apex Legends YouTubers and streamers you ought to be checking out. We’ll be adding to this (and maybe even taking away) the more Apex Legends grows.

Shroud is so good at making other players go dead that it almost makes you physically sick. With aim like The End from Snake Eater multiplied by a refusal to take himself seriously, Shroud isn’t always aware of just how good he actually is. Despite being an ex-pro with more devoted fans than any other Apex player, he’s pretty down to earth (and also quite nihilistic) about his talent. Shroud is all in with Apex as he was with PUBG’s formative months, so expect him to become the posterboy of the game if he sticks with it.

The “Tfue vs. Ninja” equivalent has already taken shape in Apex Legends with many arguing over if Dizzy or Shroud is better. Our answer? Why can’t we have both? Dizzy came out of relative obscurity to rise to the cream of the crop early on in Apex, which saw him carrying a team featuring Ninja to a win in the game’s first ever professional tournament. At just 19, the sky’s the limit for Dizzy, plus he just generally seems like a nice guy. If nothing else, anyone who can somehow win a game with dual Mozambiques is someone who deserves your respect.

By his own admission, TimTheTatman is not the best Apex legends player, but anyone who can proudly and unironically rock Caustic (despite his continental size) and still regularly get wins is probably a better player than most. Tim is loud and prone to extreme penguin violence, but away from playing games, he’s just an all-round funny dude who loves to take a minute to chat to his audience — and then inevitably get triggered when they annoy him too much.

Love him or hate him, DrDisRespect knows how to win in battle royale games and he’s show that with Apex, and all while wearing sunglasses and what looks like a tactical vest. The Two-Time has fully thrown himself into Apex since it launched, evidenced by a ridiculous bit of green screen during stream where he comes out of Wraith’s portal. If you love synthwave and random segues into inspirational monologues crossed with just about the right level of toxicity, Doc is your man. Just have to wonder how long it will be before he uninstalls in a huff, though.

The frag king of Fortnite has carried that mantle over to Apex Legends and is one of the most likeable dudes in competitive games around to boot. He isn’t boisterous, doesn’t make a huge song and dance about everything and just generally goes about business. That business is usually getting high amounts of kills in whatever he plays, and with him faring fairly well competitively already, expect him to make some waves in Apex if he wants to.