Are you hyped for the biggest movie event of the year? 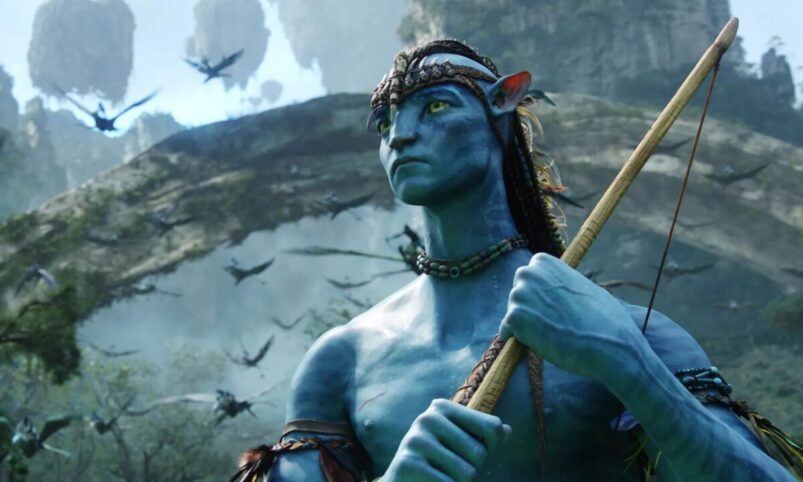 Avatar: The Way of Water

The official trailer for Avatar: The Way of Water was just released, leaving everyone pretty excited to return to Pandora.

Avatar: The Way of Water continues the story of Jake Sully (Sam Worthington) and Neytiri (Zoe Saldaña), who now have kids together. The trailer gives us a closer look at the Na’vi children: Neteyam (Jamie Flatters), Lo’ak (Britain Dalton), Tuktirey (Trinity Bliss) and Kiri (Sigourney Weaver, who is returning to the franchise in a different role). New troubles threaten their peaceful existence, and from the trailer, it appears that the Sully family will seek out other communities for help. There’s a keen focus on family, and the lengths one would go to in order to protect them and our homes.

This sequel comes 10 years after the release of the first movie, and it’s easy to see why there was such an extensive period of time between both projects. Avatar: The Way of Water looks spectacular, especially all the water simulation. In an interview earlier this year, Saldaña mentioned that director James Cameron had to solve the challenge of capturing the natural movements of a person underwater, which the performance capture technology at that point was unable to replicate.

In anticipation of this sequel, Disney rereleased the original a few months ago, and made over US$30 million at the global box office. This is for a film that was originally released more than 10 years ago. The results were certainly encouraging and proof that viewers still care about the world of Pandora.

READ NEXT: Make the Case: 5 Movies Set in Florida