Atlantics is a fantastic blend of romance, social commentary, and the supernatural that leaves a lasting impression. 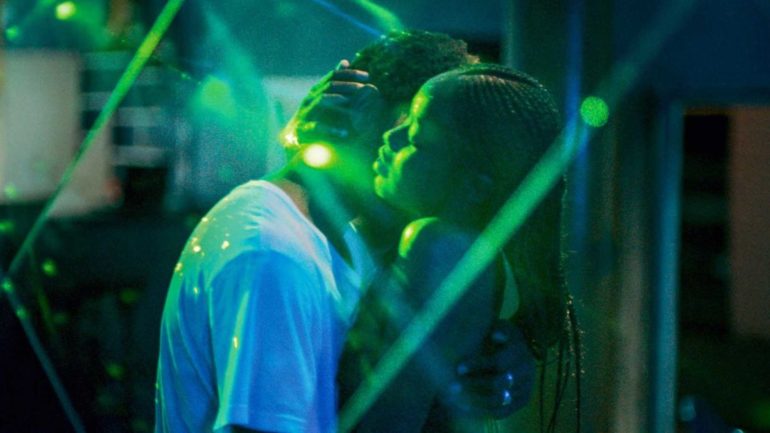 Atlantics (original title: Atlantique), which arrived on Netflix last week, has already been making history. Helmed by French director Mati Diop, the Senegal-set film was selected to compete for the Palme d’Or, the highest prize awarded at the Cannes Film Festival. Diop became the first black woman to direct a film featured in competition at the festival, and while it wasn’t able to snag the top prize (that honor went to Bong Joo-ho’s Parasite, making him the first Korean director to win the award), Atlantics still managed to earn the Grand Prix, which is basically second place.

The film certainly lives up to the honor. It’s a mesh of different genres, weaving together a romantic drama with supernatural twists, and a mystery that surrounds it all. Atlantics is quiet, slow, and methodical in its approach to storytelling – the camera remains static for long stretches of time with little to no dialogue, focusing in on actors’ faces, endless stretches of ocean, or dimly lit rooms and corridors. This may turn some viewers off from it, either out of boredom or frustration or both, but it’s essential to the hypnotic mood that Diop is going for.

In a suburb of Dakar, the capital city of Senegal, people work tirelessly on a new construction project. A looming, futuristic-looking skyscraper is set to open on the coast, but the workers who have been building it haven’t been paid in over three months. One of those workers is Souleiman (Traore), an idealistic young man with hopes of a brighter future. After he and the other workers try and fail to receive the payment they’re owed, he sits in the back of a truck on his way home, gazing out at the Atlantic Ocean. The desperate and conflicted look on his face tells us all we need to know: he is both out of options and out of time.

He spends the evening with his love, Ada (Mame Bineta Sane), stealing time with her under the pier and in abandoned buildings. The two are deeply in love, but Ada is already betrothed to another. Her family has put together an arranged marriage with a wealthy man named Omar (Babacar Sylla), and the wedding is very soon. The two say their goodbyes, but unbeknownst to Ada, this will be the last time she sees Souleiman. He and the rest of the unpaid workers take off on a boat in the middle of the night, setting off for Spain in hopes of finding a better life.

Atlantics touches on topics of inequality, social unrest, and the ever-growing refugee / migrant crisis that’s being experienced throughout the globe. Its Senegalese setting and characters offer a different perspective of these universal issues than what you’d normally see, but the sentiment remains easily accessible. Diop offers her commentary on all this by presenting it as plainly as possible; without the need for preaching or being emotionally manipulative.

It’s simply how the world is, at least when it’s being run into the ground by oppressive capitalist structures. The new skyscraper is an obvious contradiction to the decrepit buildings and homes that make up the rest of the area – the fact that the people who worked endlessly to make it a reality live without compensation for their labor and would never be able to experience it anyways only drives the point home further.

This would be enough story for any one film, but Atlantics then switches perspectives to Ada, as she and the other women deal with the aftermath of the mens’ departure. With Souleiman gone, and no news of what happened to him, Ada has no choice but to go ahead with her marriage to Omar. But on the night of the wedding, Omar’s bed mysteriously catches fire, setting off a strange string of events that involve unexplained illnesses, bizarre activity throughout town, and even possible demonic possession. Ada falls under heavy suspicion and is subjected to a slew of injustices, including being locked up without legitimate cause and being forced to undergo a humiliating virginity test.

Things escalate from there, and Diop’s script manages to be continuously unpredictable. The supernatural elements are accomplished with very minimal special effects, and they create a sense of unease more than horror, which is far more fitting for the film’s atmosphere. It’s astounding to realize that this is Diop’s debut film, as both she and her cast, most notably Mame Binate Sane, have created something entirely original, topical, and haunting.

Atlantics is all at once a bittersweet romance, a chilling ghost story, and a howl of rage against unjust capitalist and patriarchal constructs. It’s now poised to compete in the Best International Feature Film category at the Oscars, and it’ll be interesting to see if it can go all the way. 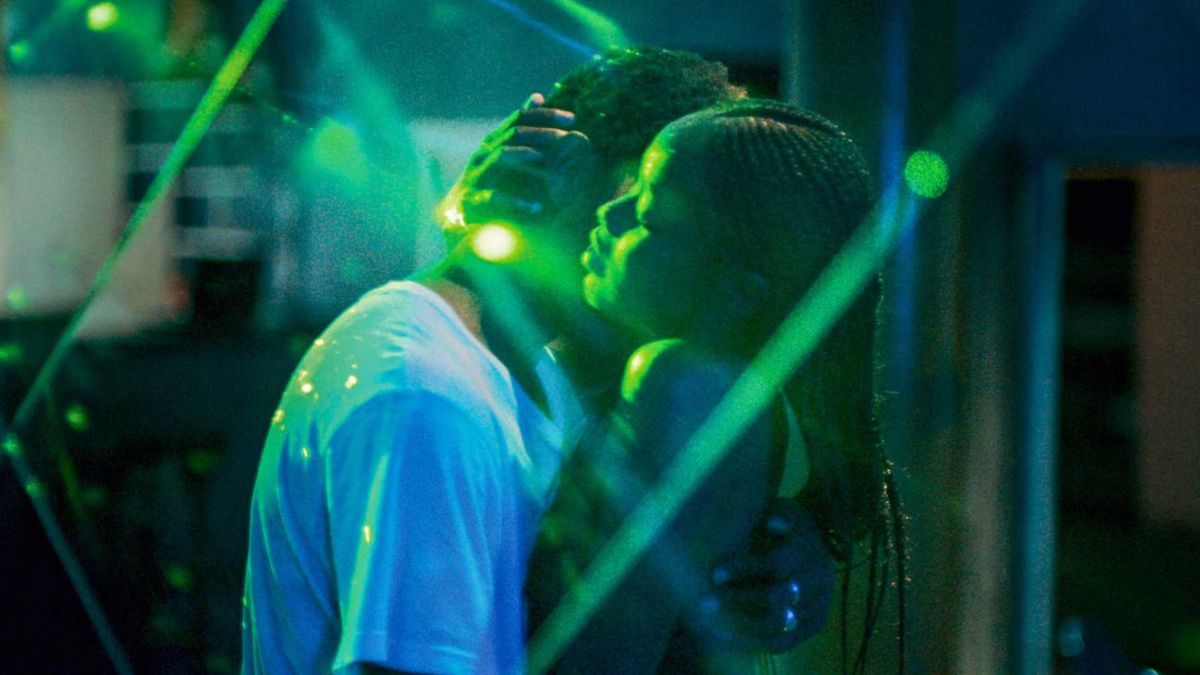 Verdict
Atlantics is a fantastic blend of romance, social commentary, and the supernatural, that leaves a lasting impression.
8.5
Cultured Vultures is a pop culture website established in 2013 covering all things gaming, movies, and more. We eat your words.
All The News On The Biggest Games