Antigone has a hard time both adapting and moving on from its source material. 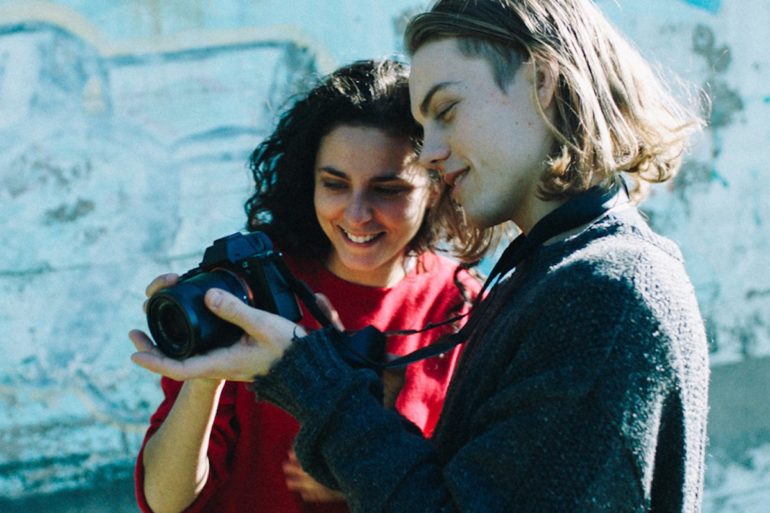 A girl chooses between civic and familial duty in the Québécois immigration drama Antigone, an unsatisfying retelling of the classic Sophocles’ drama. Neither lived-in enough to be affecting, or magisterial enough to have the feeling of a true myth, this cryptic and digressive tale tries to do too much, ultimately ending up with very little at all.

Antigone (first-timer Nahéma Ricci) is a studious young girl, eager to escape her oppressive past to create a better future. She lives in Montreal, where her grandmother and brothers fled after the murder of her parents. Her brothers, Étéocle (Hakim Brahimi) and Polynice (Rawad El-Zein), are far less civic-minded, involved in local gangs. Yet when the police shoot Étéocle dead and arrest Polynice for assaulting a police officer, Antigone is forced to seek justice.

She plans a daring rescue, which she believes will provide an easy outcome. When things go haywire, her previously held beliefs — in the goodness of her family and the righteousness of the legal system — are completely turned on their head, forcing her to go on a journey of self-discovery.

Despite an excellent performance from Ricci, which moves with ease between an initial goody-two-shoes persona, naivety and naked vulnerability, Antigone fails to make her journey feel meaningful. She may prioritise family over her future and the possibility for citizenship — a ripe source for conflict — yet the unfocused screenplay finds little way to bring this sacrifice into view. It’s worth pointing out that characters from Greek tragedy can be hard to transplant to the modern day. They are unfixable, unable to overcome their central tragic flaw and doomed from the very start. Any sense of psychology or inner conflict is removed in favour of this unchanging central personality. This gives any modern adaptation the difficult challenge of maintaining authenticity despite changes in location and social customs.

And Antigone does a lot to try and differentiate itself from its source location, finding time to dip into the culture of a juvenile detention centre, explore her romantic life, play with courtroom drama, and even recreate her portrayal on social media. But Antigone wants to have its cake and eat it: challenging both moral and narrative conventions through a strange blend of tightly wound drama and an unique approach to characterisation. It’s almost impossible to do both well in the same movie, Antigone’s best parts often feeling completely unrelated from each other. Individual moments entertain, but they rarely work in tandem.

Perhaps it would’ve been stronger without any of the trappings from antiquity; the use of Greek names, oblique references, and obtuse suggestion taking me out of the story just when it should be hooking me in. Even more difficult to overcome is the lack of dramatic tension; we know that Antigone’s story will not be a happy one, but we hope that on the way we may feel something about her plight. Yet no strong feelings were provoked.

Perhaps keener Greek scholars than I will find pleasure in how director Sophie Deraspe has played with the material, yet its awkward approach to the source material makes it hard work to engage with. Neither a rigorous enough exploration of the immigrant experience or a satisfying personal drama, Antigone treads a strange middle ground with little on either side. 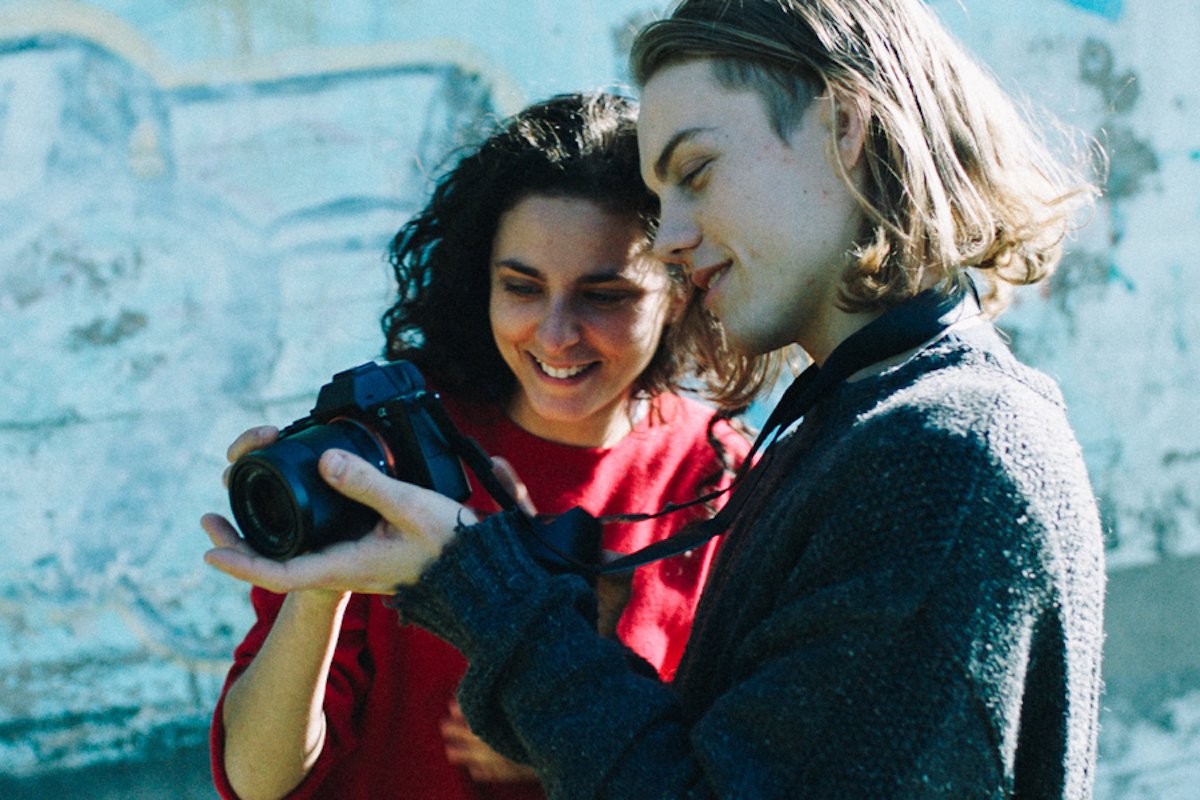 Verdict
A contemporary retelling of the classic Greek myth, Antigone has a hard time both adapting and moving on from its source material, resulting in a feeble experience.
4
Cultured Vultures is a pop culture website established in 2013 covering all things gaming, movies, and more. We eat your words.
All The News On The Biggest Games